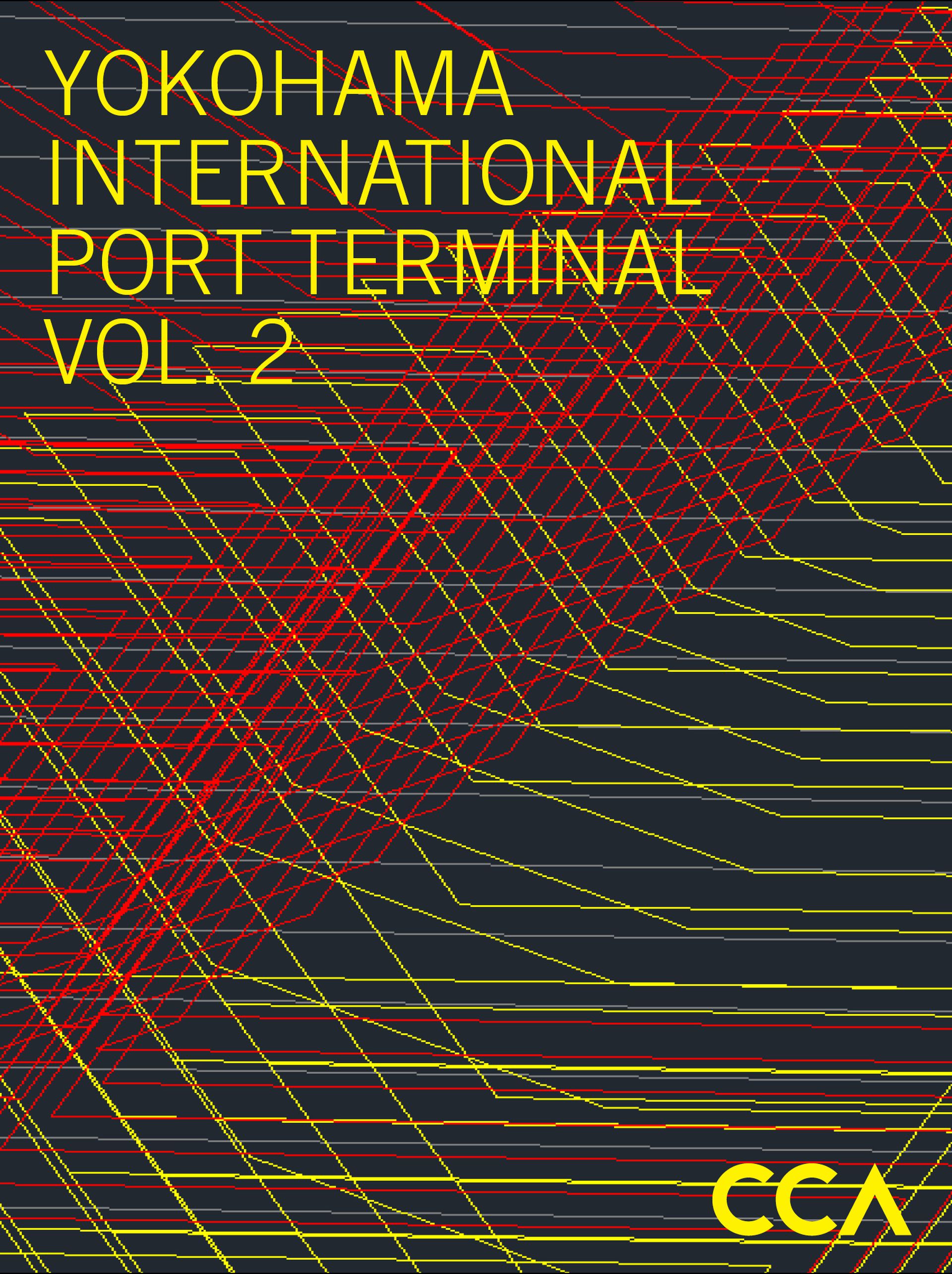 In this publication Greg Lynn and Alejandro Zaera-Polo discuss the Yokohama International Port Terminal by Foreign Office Architects (FOA), a large-scale infrastructural project whose landscape-like form, continuous structure, and complex construction were realized through an intensive engagement with digital tools.

Yokohama International Port Terminal was the result of an international competition held in 1995 to design a passenger ferry terminal and multi-use public space on an existing pier in Yokohama, Japan’s second-largest city. FOA’s proposal organized circulation into multiple looping paths, allowing all visitors access to the full length of the pier and providing flexibility in handling passengers over time. These paths also pull apart vertically at certain points in the sequence, shaping a “mille-feuille” of levels linked through a system of ramps as well as a park on the building’s roof. Immediately after the competition, the Japanese economy slowed. The project progressed only gradually until 1999, when FOA relocated from London to Japan and began working intensively alongside teams of local consultants, engineers, and subcontractors. In order to intensify the economic benefits of such a large-scale infrastructural project, the city required FOA to engage three general contractors, forcing the design to be sliced into three parts and creating additional logistical challenges. Modelling software eased communication; increasingly detailed 3D AutoCAD files were passed back and forth to help integrate engineering and construction logic back into the governing geometry. The construction also capitalized on the design’s (intentional) affinities with ship assembly and the ability to deliver materials by boat.

As part of the multi-year research, acquisition, and exhibition project Archaeology of the Digital, the CCA launched a digital publication series in 2014 consisting of small monographs of each of the twenty-five projects chosen by curator Greg Lynn for their contributions to the foundations of digital architecture. The ePubs are illustrated with photos, drawings, renderings, videos, PDFs, and interactive 3D models from the digital collection of the CCA.