Our plans have changed: “we are temporarily closed”

Cancelled: Sergei Kapterev on Soviet Sci-Fi Cinema of the 1950s–1960s and America 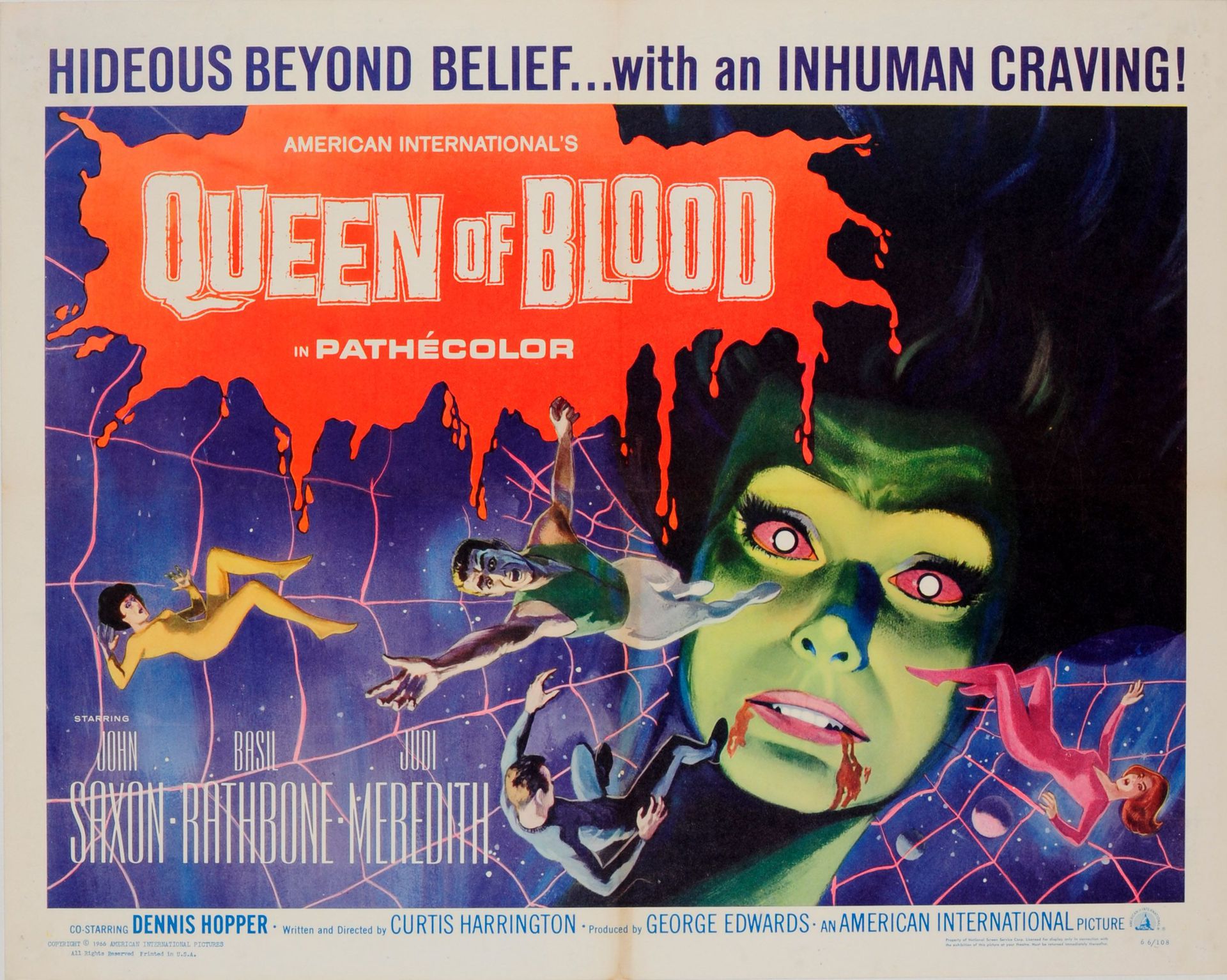 Regrettably, due to unforeseen circumstances, we have had to cancel this lecture. However, we hope to reschedule, so please stay tuned.

The era of the space race between the USSR and the United States, the 1950s–1960s is also considered the golden age of science fiction. Americans were interested in Soviet sci-fi achievements: Walt Disney’s visions of space travel and Roger Corman’s adaptations of Soviet science fiction and fantasy films for the American market could be compared to Pavel Klushantsev’s popular-science film Road to the Stars (1957) and his science fiction masterpiece Planet of the Storms (1962). Other key works of the period, like Aleksandr Kozyr and Mikhail Karyukov’s The Heavens Call (1959), Viktor Morgenstern’s I Was a Satellite of the Sun (1959), Mikhail Karyukov and Otar Koberidze’s A Dream Come True (1963), and Aleksei Yerin’s The Flight to Thousands of Suns (1963), reveal images of the Soviet future made during Nikita Khrushchev’s drive toward communist utopia.

Sergei Kapterev is Senior Researcher at the Moscow Research Institute of Film Art and an expert on Soviet cinema of the 1930s–1950s and Soviet-American collaboration during this period. He is the author of Post-Stalinist Cinema and the Russian Intelligentsia, 1953-1960: Strategies of Self-Representation, De-Stalinization, and the National Cultural Tradition (2008).