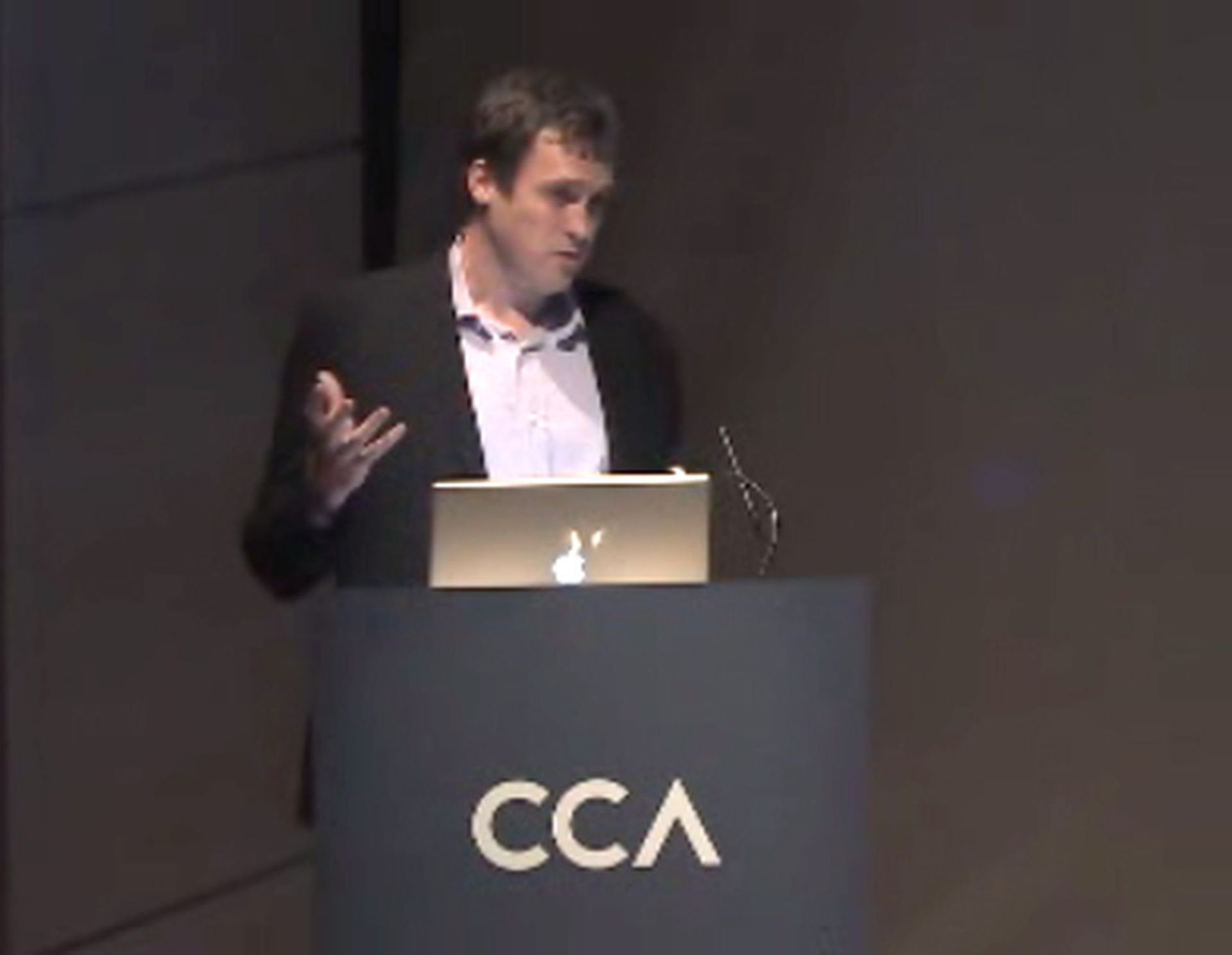 The car has long been a central part of American life; whether we see it as a symbol of freedom or a symptom of sprawl, we define ourselves by what and how we drive. Based on exhaustive research and interviews with driving experts and traffic officials around the globe, Traffic, Tom Vanderbilt’s most recent book, gets under the hood of the everyday activity of driving to uncover the surprisingly complex web of physical, psychological, and technical factors that explain how traffic works, why we drive the way we do, and what our driving says about us. Vanderbilt examines the perceptual limits and cognitive underpinnings that make us worse drivers than we think we are. He demonstrates why plans to protect pedestrians from cars often lead to more accidents. He shows how roundabouts, which can feel dangerous and chaotic, actually make roads safer—and reduce traffic in the bargain. He uncovers who is more likely to honk at whom, and why. He explains why traffic jams form, outlines the unintended consequences of our quest for safety, and even identifies the most common mistake drivers make in parking lots. As Vanderbilt shows, driving is a provocatively revealing prism for examining how our minds work and the ways in which we interact with one another. Ultimately, Traffic is about more than driving: it’s about human nature.

Tom Vanderbilt is an independent writer who writes on design, technology, science, and culture, among other subjects, for a wide range of publications, including Wired, Slate, The London Review of Books, Gourmet, The Wall Street Journal, Men’s Vogue, Artforum, The Wilson Quarterly, Travel & Leisure, Rolling Stone, The New York Times Magazine, Cabinet, Metropolis, and Popular Science. Tom’s most recent book is Mac Lean’s and The New York Times bestseller Traffic: Why We Drive the Way We Do (and What It Says About Us), that has been released by Knopf in the U.S. and Canada, by Penguin in the U.K. and territories, and by an array of publishers in many languages.

Tom Vanderbilt was a Visiting Scholar at the CCA in 2008.