Architectural Drawings of the Russian Avant-Garde, 1917-1935 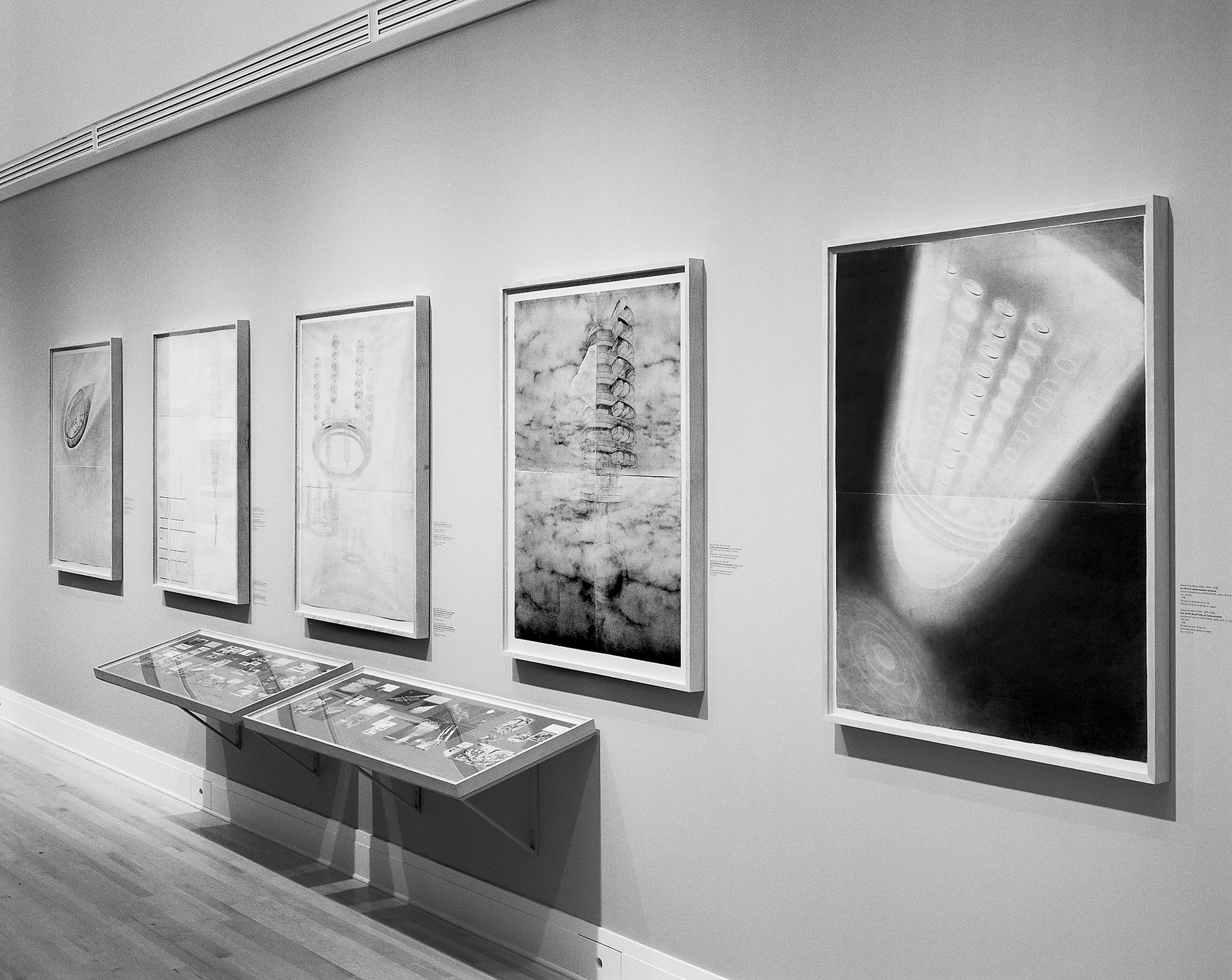 Architectural Drawings of the Russian Avant-Garde, 1917-1935

The exhibition explores one of the most adventurous and influential moments in the history of architecture: the explosion of invention and ideas that followed the October Revolution in Russia. The Soviet avant-garde architects were productivist as much as aesthetic in their concerns; they saw architecture and the arts as one, and they were committed to bringing design into life by rethinking design so that it applied to real social needs.

Architectural Drawings of the Russian Avant-garde 1917–1935 presents a full range of works by architects in the varied movements associated with the Russian avant-garde—Constructivists, Rationalists, Futurists, and followers of the International Style. It relates the works and their makers to one another, grounding them in the context of their times and revealing how the humane and transforming visions of the early twenties later dissolve into the often inhuman and grandiose daydreams of the Stalin years. The exhibition features loans from the collections of the A. V. Shchusev State Research Museum of Architecture in Moscow.