Popularizing Architecture in the U.S.A. 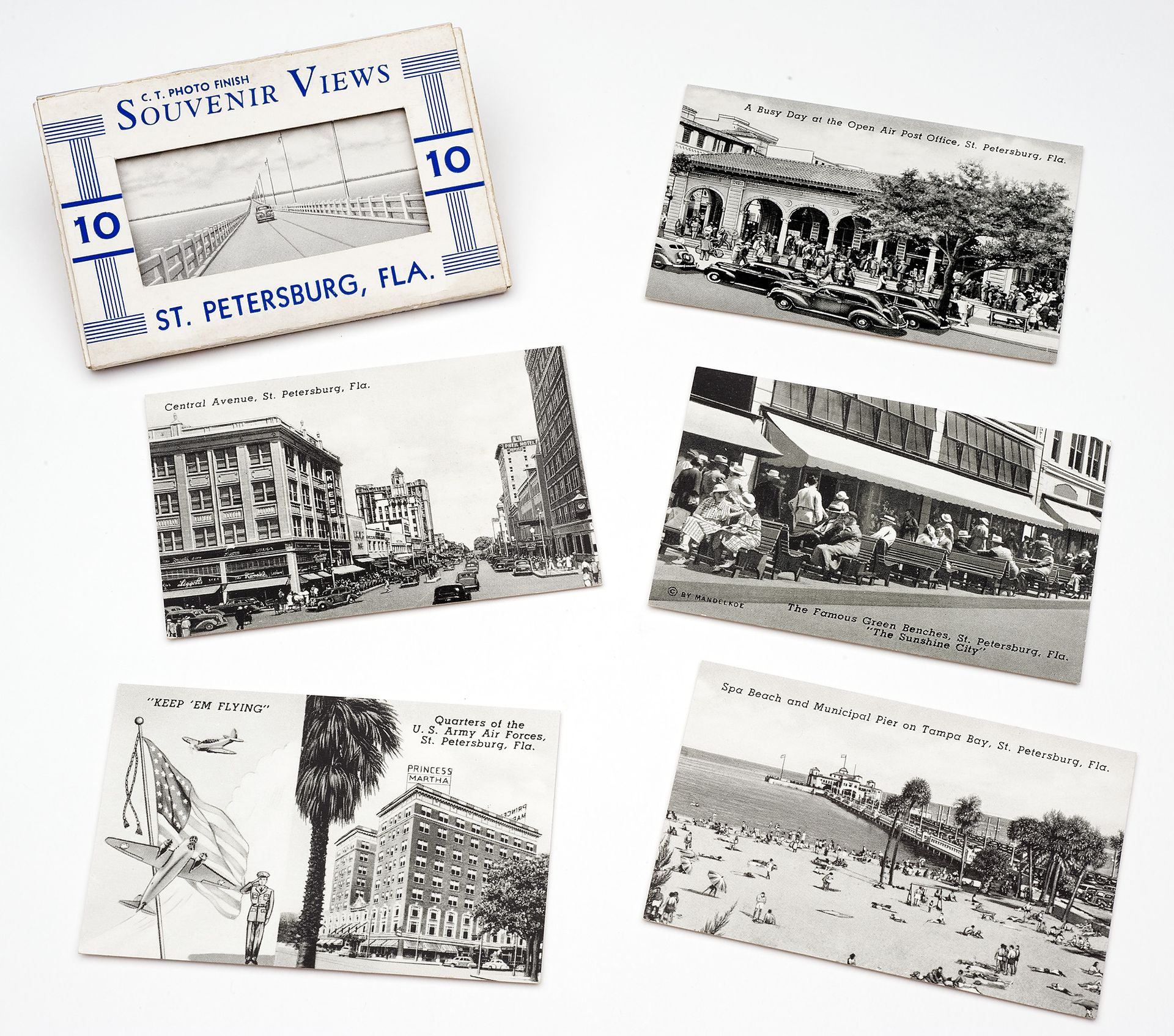 Mass-produced objects are often overlooked in favour of more sophisticated and more scholarly sources as the basis for understanding architecture as it is perceived and interpreted for popular assimilation. Focusing on the United States between the 1890s and the 1960s Popularizing Architecture in the U.S.A. highlights ephemeral items that have created public awareness of the built world.

The exhibition presents over 75 objects drawn from the CCA collection—everyday objects, including letterhead, postcards, and souvenir buildings, that have played an important role in illustrating the world of architecture.