Stephen Bann: Quarrels between Painting and Architecture in Post-Revolutionary France 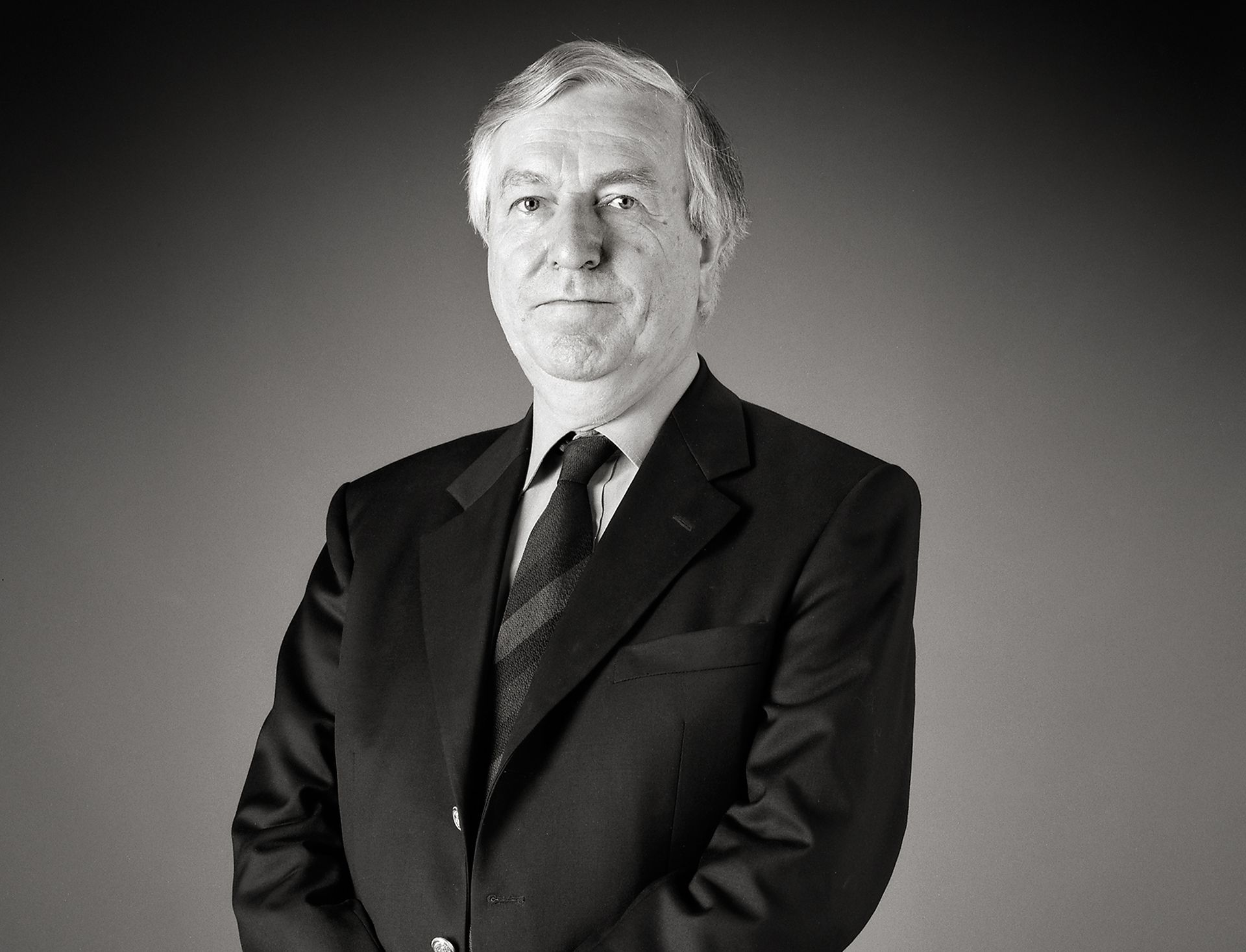 Stephen Bann: Quarrels between Painting and Architecture in Post-Revolutionary France

Stephen Bann explores the significant tensions that existed between architects and painters in the French Academy after the fall of Napoleon, and how various aspects of the conflict relate to the broader issues of artistic theory and practice as they developed over the Romantic period in France.

Stephen Bann’s published work ranges from issues of historicism, the history of museums and collections of curiosities, and the theory and practice of reproductive engraving. He has also written on many aspects of modern and contemporary art, including constructivism, concrete poetry and Arte Povera. His publications include The True Vine: On Visual Representation and the Western Tradition (1989); Paul Delaroche: History Painted (1997); and Parallel Lines: Printmakers, Painters and Photographers in Nineteenth-Century France (2001).

Stephen Bann was a CCA Mellon Senior Fellow in 2003.