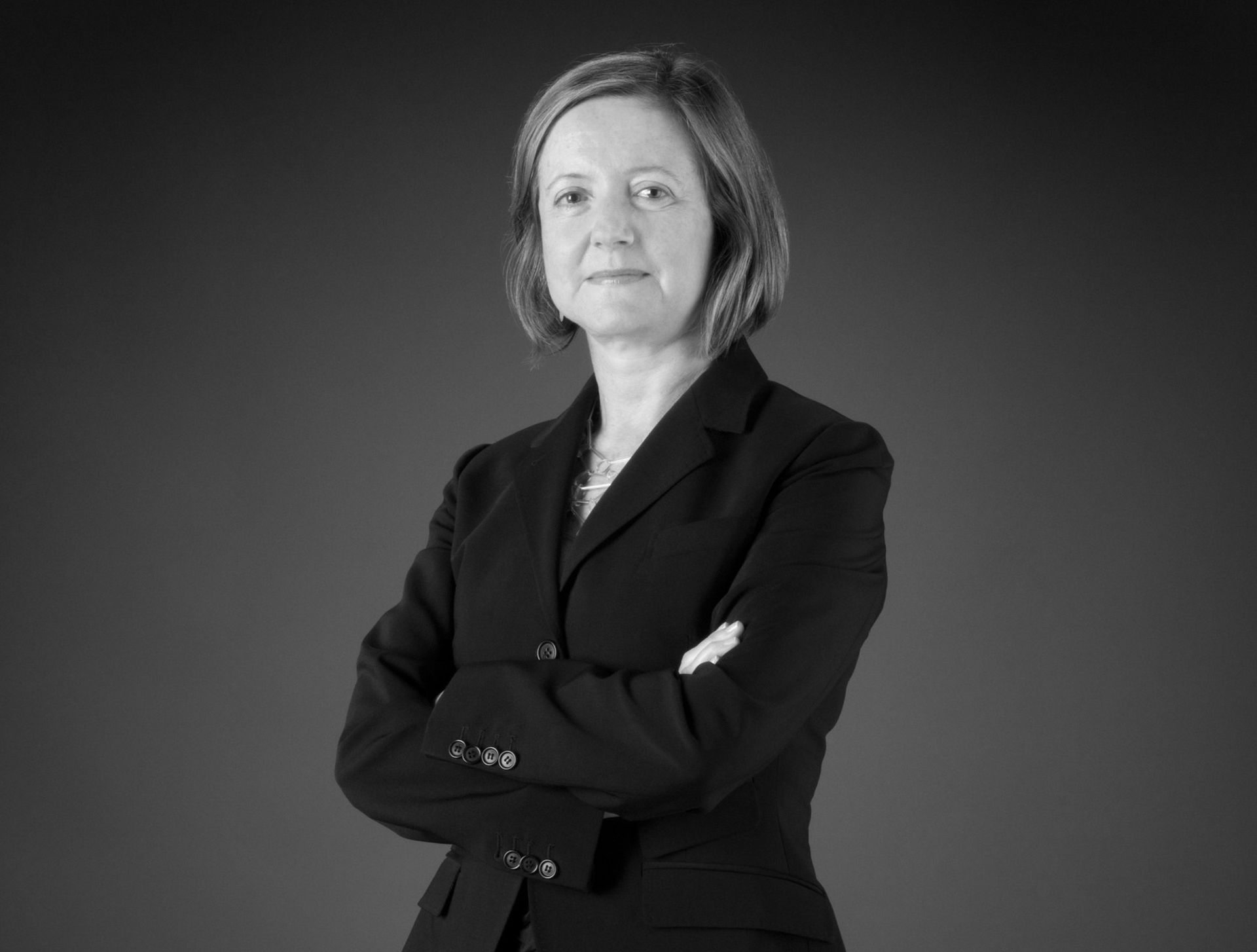 Beatriz Colomina is professor of Architecture and Founding Director of the Program in Media and Modernity at Princeton University.

She is the author of Domesticity at War (2007), Doble exposición: Arquitectura a través del arte (2006), and Privacy and Publicity: Modern Architecture as Mass Media (1994), and the editor of Architectureproduction (1988), Sexuality and Space (1992), and Cold War Hothouses: Inventing Postwar Culture from Cockpit to Playboy (2004). She organised the exhibition Clip/Stamp/Fold: The Radical Architecture of Little Magazines (2006) at the Storefront for Art and Architecture in New York and in an expanded format in 2007 at the CCA in Montréal, under the title Clip/Stamp/Fold 2: The Radical Architecture of Little Magazines 196X – 197X.

Beatriz Colomina was a CCA Mellon Senior Fellow in 2007.