Anthony Vidler: How to Invent Utopia: The Fortunes and Misfortunes of Plato's Polis 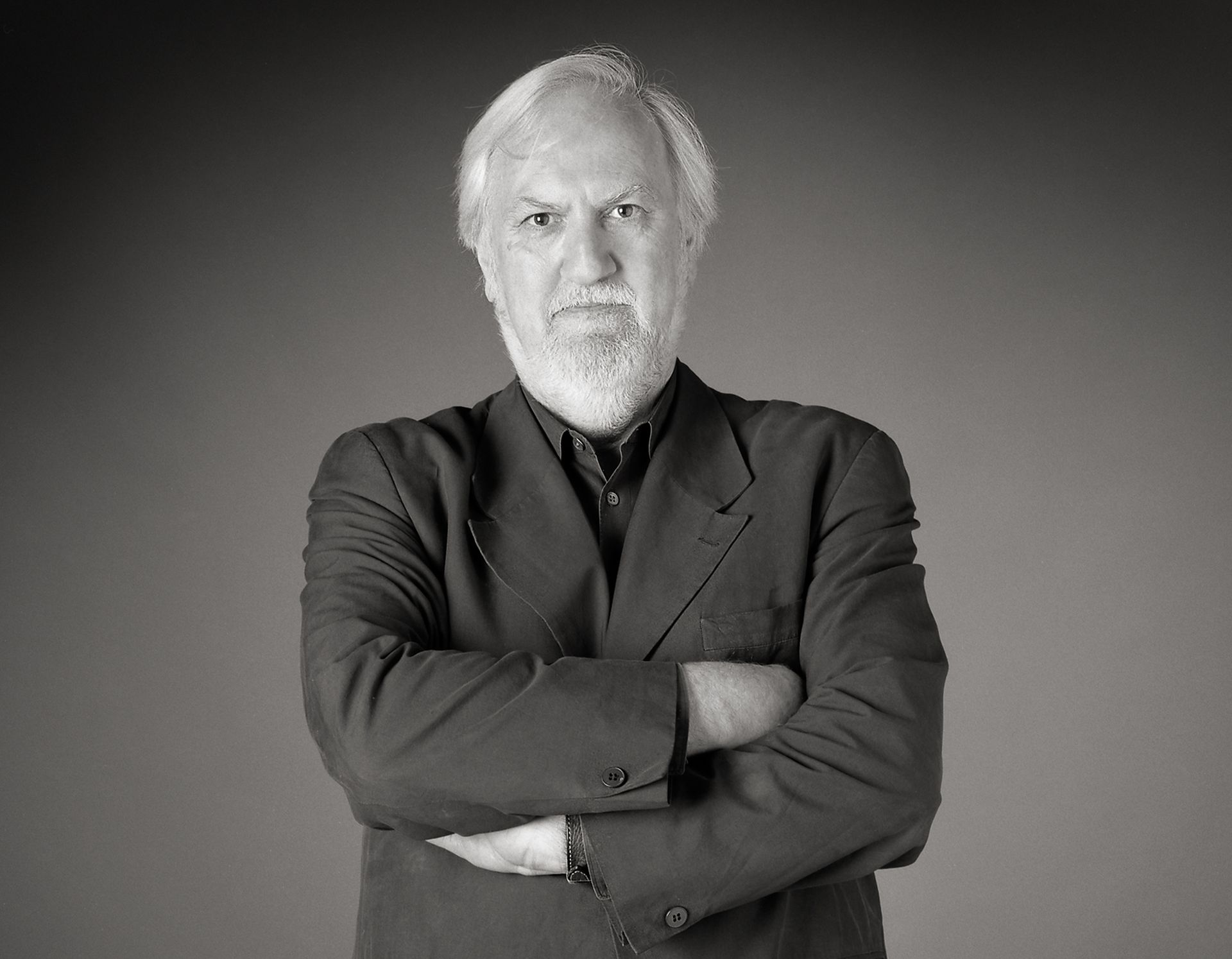 Anthony Vidler: How to Invent Utopia: The Fortunes and Misfortunes of Plato's Polis

A recipient of awards from the Guggenheim Foundation and the National Endowment for the Humanities, Vidler is the author of numerous works, including Claude-Nicolas Ledoux: Architecture and Social Reform at the End of the Ancien Régime (1990), The Architectural Uncanny: Essays in the Modern Unhomely (1992), Antoine Grumbach (1996), Warped Space: Art, Architecture, and Anxiety in Modern Culture (2000), Architecture between Spectacle and Use (2008), and Histories of the Immediate Present: Inventing Architectural Modernism (2008).

Anthony Vidler was a CCA Mellon Senior Fellow in 2005.