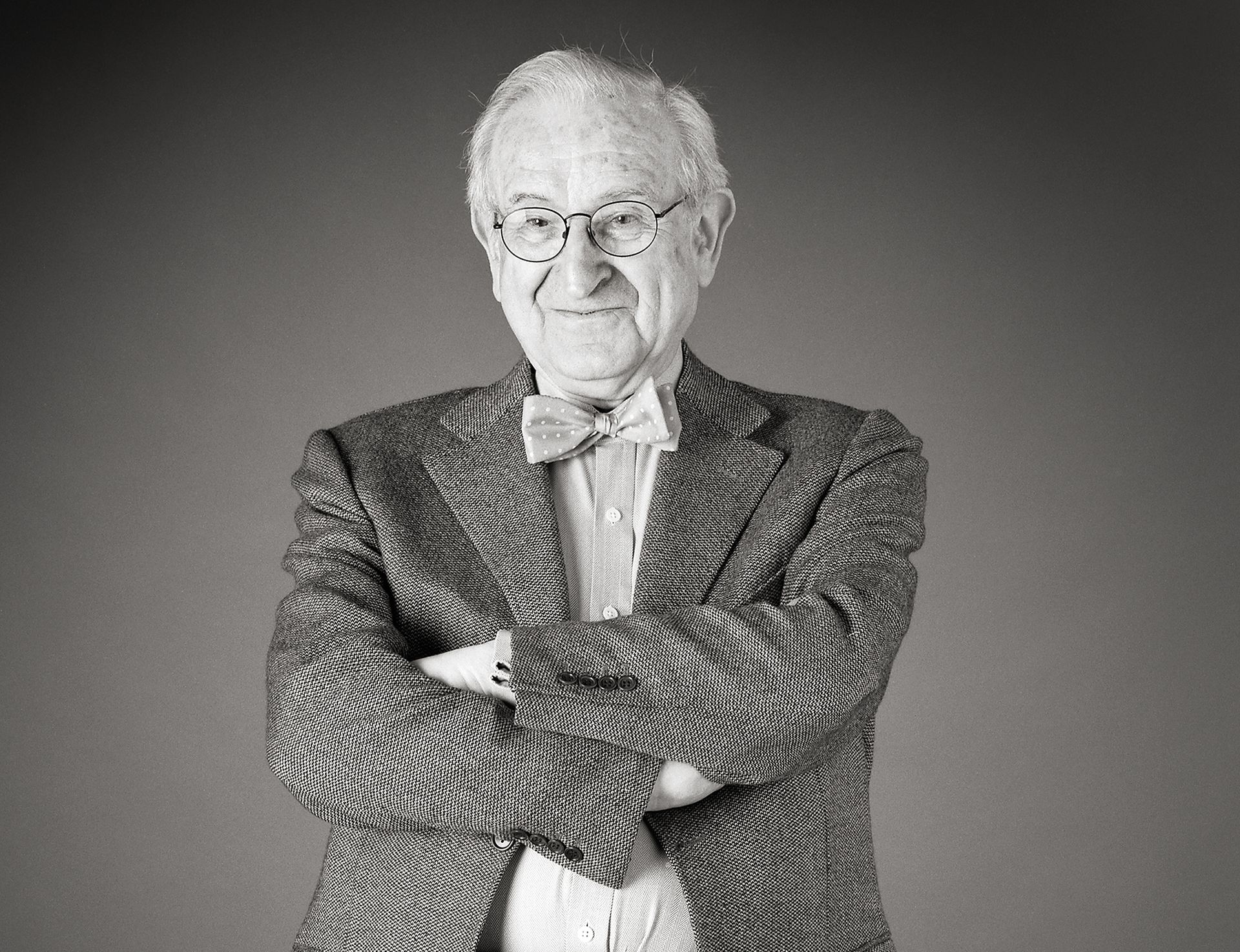 Joseph Rykwert explores drawing as the sign of an intention and examines the passage from drawing to painting, sculpture or building as a process of translation which must acknowledge the autonomy of the different arts.

Joseph Rykwert, Paul Philippe Cret Professor of Architecture Emeritus and former Chairman of the Ph.D. Program in Architecture at the University of Pennsylvania, moved to the United States in 1988, following several years at Cambridge University and the University of Essex, where he set up the world’s first program in History and Theory of Architecture. He has lectured or taught at most major schools of architecture around the world and has held visiting appointments at Princeton University, the Cooper Union (New York), the Harvard Graduate School of Design, and the Institut d’urbanisme (Paris), among others.

Awarded the Bruno Zevi Prize in architectural history of the Biennale of Venice in 2000, he has also held fellowships at the Center for Advanced Studies in the Visual Arts (Washington, DC) and the Getty Center for the History of Art and the Humanities (Los Angeles). Rykwert has published numerous books, of which the best known are The Seduction of Place: The History and the Future of the City (2000), The Dancing Column: On the Orders of Architecture (1996), The Idea of a Town: The Anthropology of Urban Form in Rome, Italy and the Ancient World (1988), and On Adam’s House in Paradise: The Idea of the Primitive Hut in Architectural History (1981).

Joseph Rykwert was a CCA Mellon Senior Fellow in 2005.