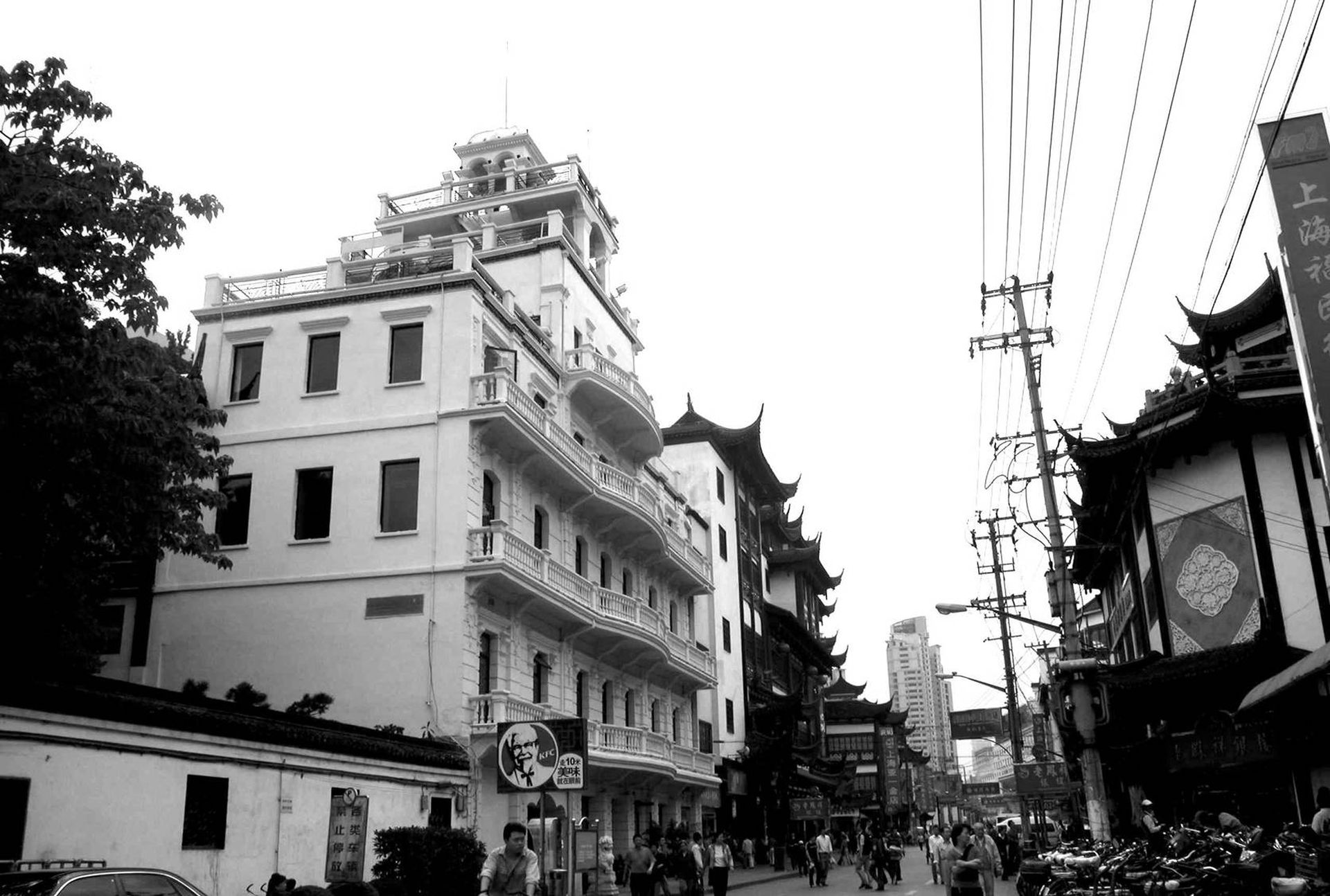 In 2001, Shanghai announced the development plan of “One City Nine Towns,” a series of towns each built around a theme inspired by a different Western tradition. Chinese urban theorist Xiangning Li examines the themed spaces in the city’s post-colonial context, relating them to Shanghai’s contemporary urban culture and situating them within the changing dynamics between China and the West.

Xiangning Li is Associate Professor in Theory and Criticism and Assistant Dean and Director of International Programs at Tongji University College of Architecture and Urban Planning. He is also a guest editor of Time + Architecture, a leading architecture magazine in China.