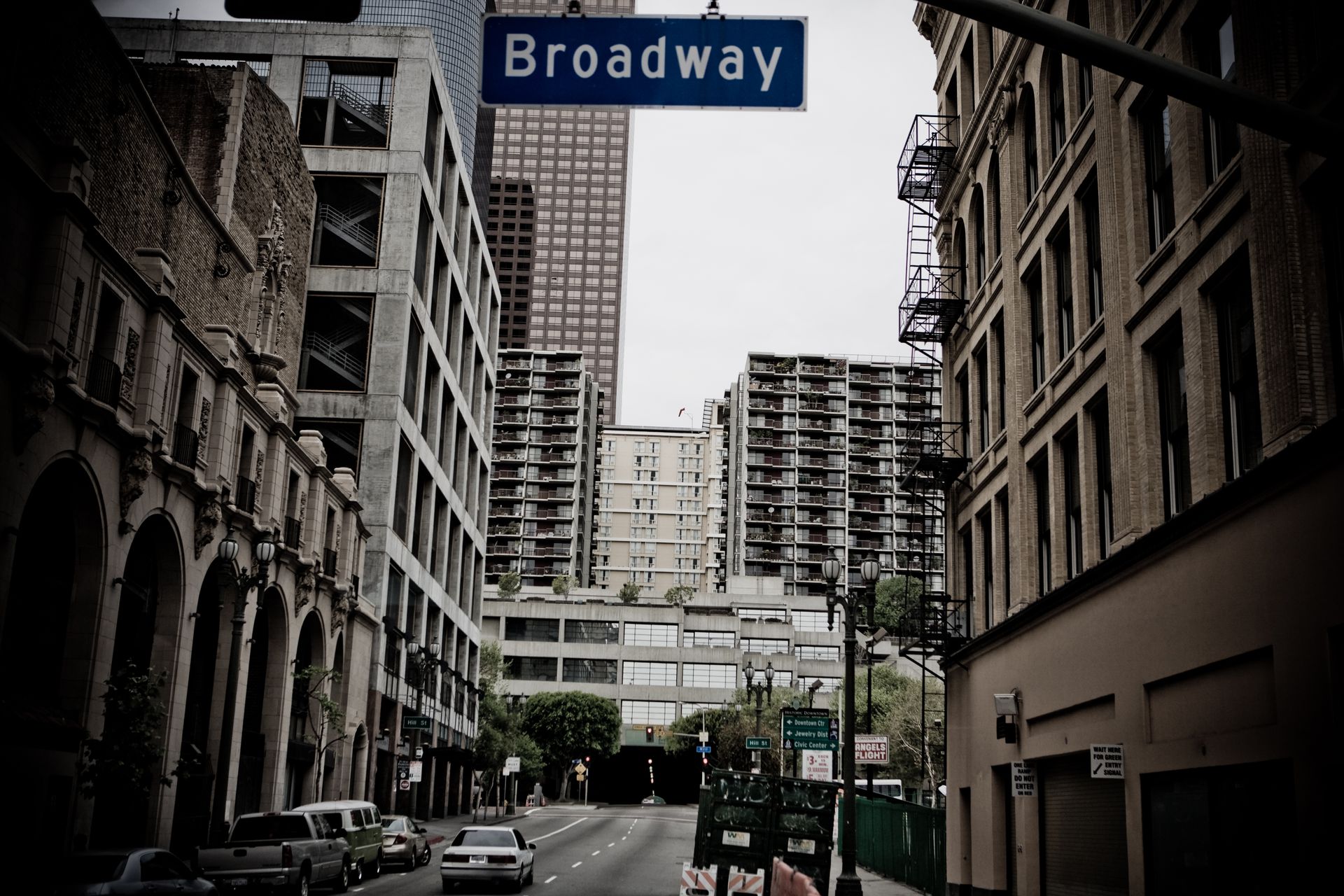 Schave, a former student of Banham, elaborates on his professor’s research by showing excerpts of the film in comparison with his own documentary photography. In particular, he explores signage, contextual environments, pop culture, and industry as driving force of environment. He touches on the modern architecture of Los Angeles, including the work of Richard Neutra, R.M. Schindler and Irving Gill.

Richard Schave is a guide for Esotouric Bus Adventures, a company that reinvents the guided bus tour by providing half-day excursions into the layers of history, culture, architecture and literature of the modern city of Los Angeles. He is incoming Director of the Downtown L.A. Art Walk, a successful grassroots event that revives long abandoned public spaces.