Front to Rear: Architecture and Planning during World War II 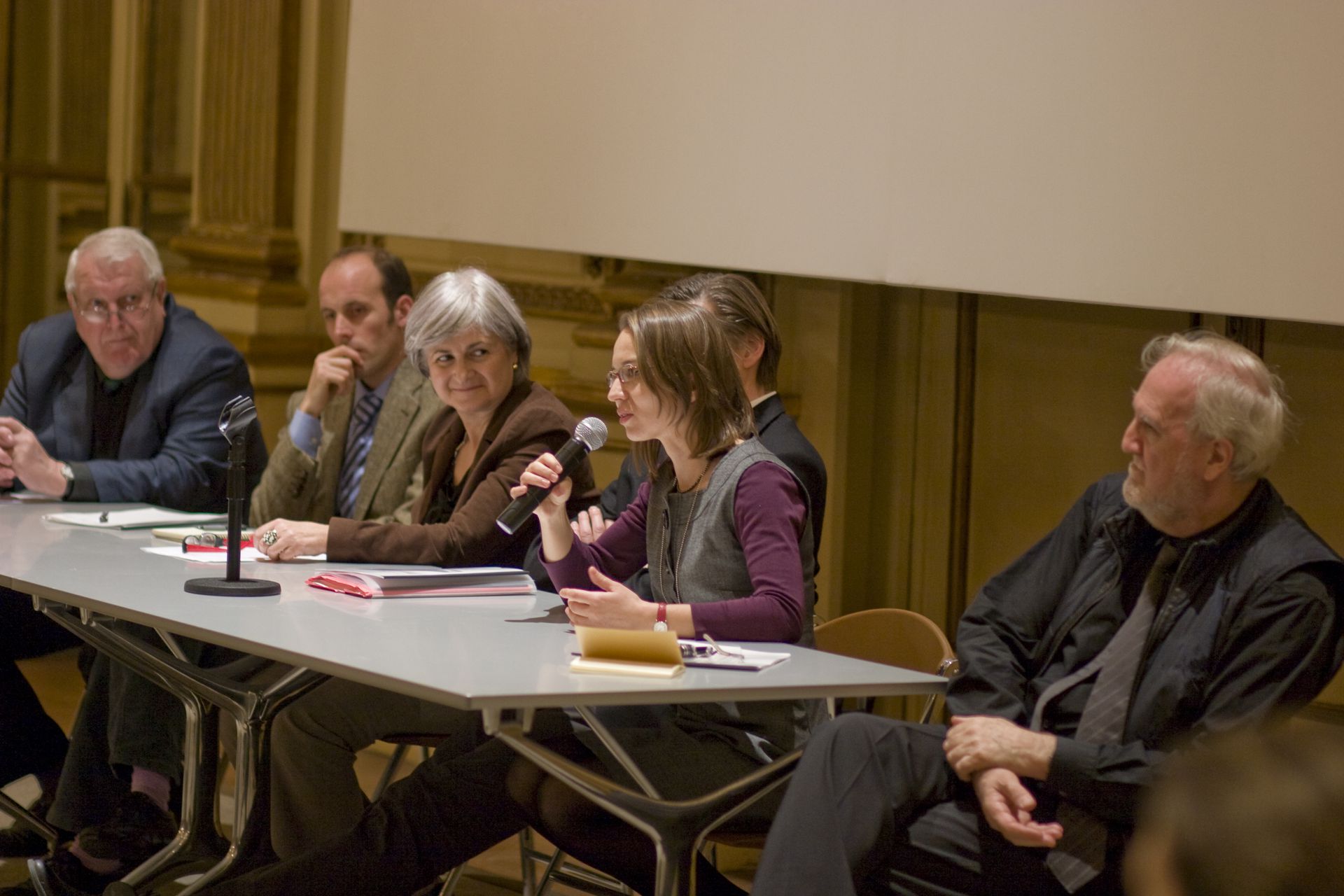 Front to Rear: Architecture and Planning during World War II, held at the Institute of Fine Arts, New York University, brings together research investigating a wide range of architectural activities, taking place in diverse geographical locations, and occurring between the bombings of Guernica in 1937 and Hiroshima in 1945. World War II was a key moment in the process of modernisation, and manifold issues are raised by the preparation of war, the total mobilisation of territories and cities and their eventual occupation, destruction and reconstruction.

A group of nineteen scholars presents architects’ contributions in the preparation for the war in terms of new forms of infrastructure and management; engagement in development of offensive and defensive tactics; and their assistance in the armed conflict, be it on the front lines, within occupied territories, or on the home front. A number of papers explore connections between architectural practice and wartime technology and production. Also addressed are wartime preparation for peacetime reconstruction, commemoration and memorial architecture.

Front to Rear was held in anticipation of a 2010 exhibition co-organised by the CCA, the Institute of Fine Arts, NYU and Princeton University’s School of Architecture.