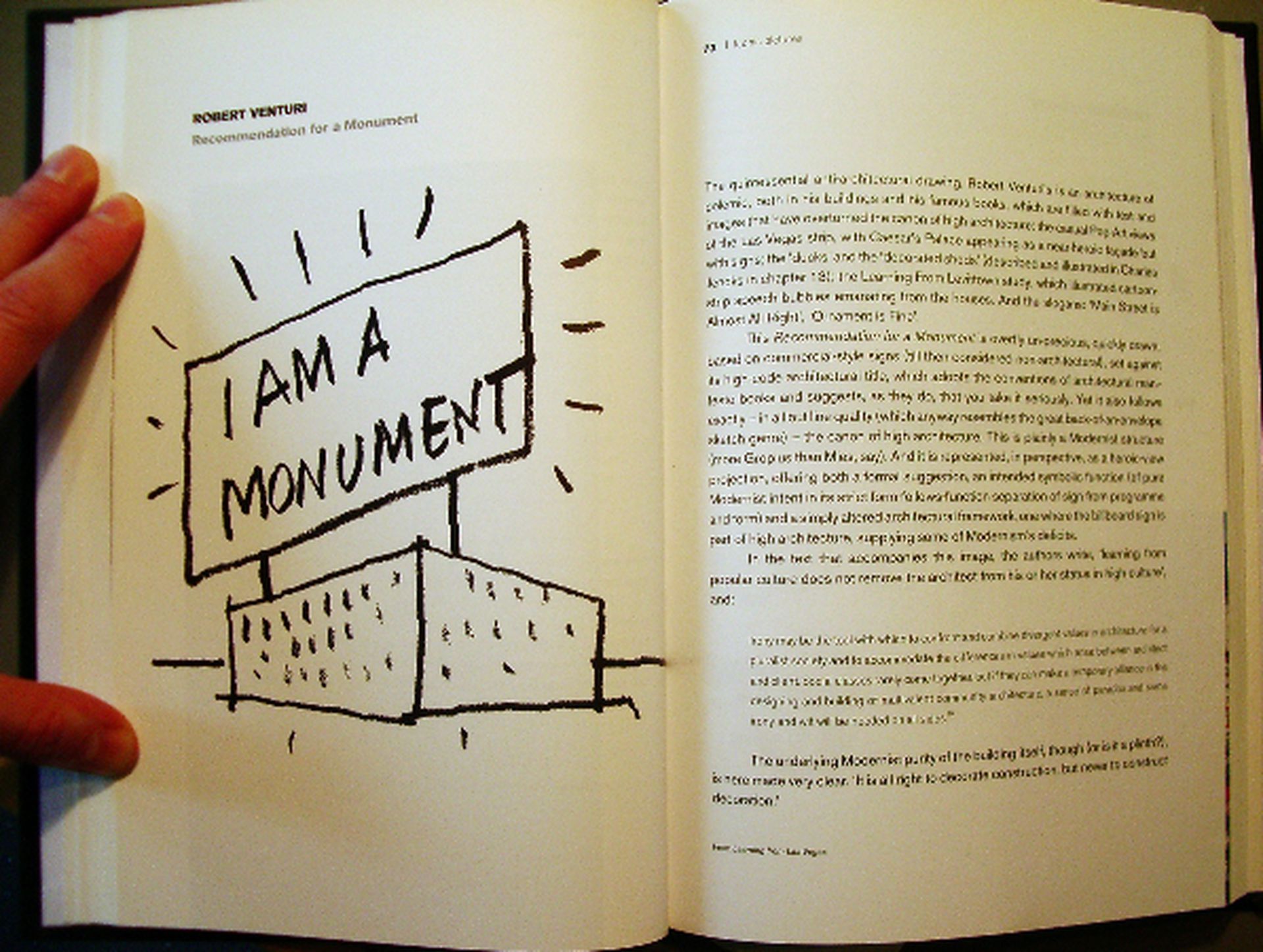 From individuals thinking about rebuilding their house to architectural firms wanting to disseminate their latest design, many use Google Earth and SketchUp for tinkering with architectural ideas, designs and solutions. Some people will recreate with the help of SketchUp exact copies of a house where, for example, James Joyce once lived while others will build their dream house on the coast of San Francisco. Google Earth and its many options for sharing user-generated content is exemplary of the twenty-first century ‘participatory culture’, the ‘many-to-many culture’ or the ‘Web 2.0 revolution’. These terms stand for the current change within consumer/producer relationships with consumers increasingly becoming producers. The so-called ‘prosumers’ of the 21st century create and share their own content both on- and offline. The omnipresence of user-generated content is very much related to advances in digital technologies (both on the levels of hardware and software) that allow media to become ‘social media’ and that integrate participatory options within their interface and programming code.

Maaike Lauwaert finished her PhD at the University of Maastricht in 2008 and has since been working at the Mondriaan Foundation in Amsterdam. Her first book, The Place of Play, was published by Amsterdam University Press in 2009.

Maaike Lauwaert was a Visiting Scholar at the CCA in 2009.