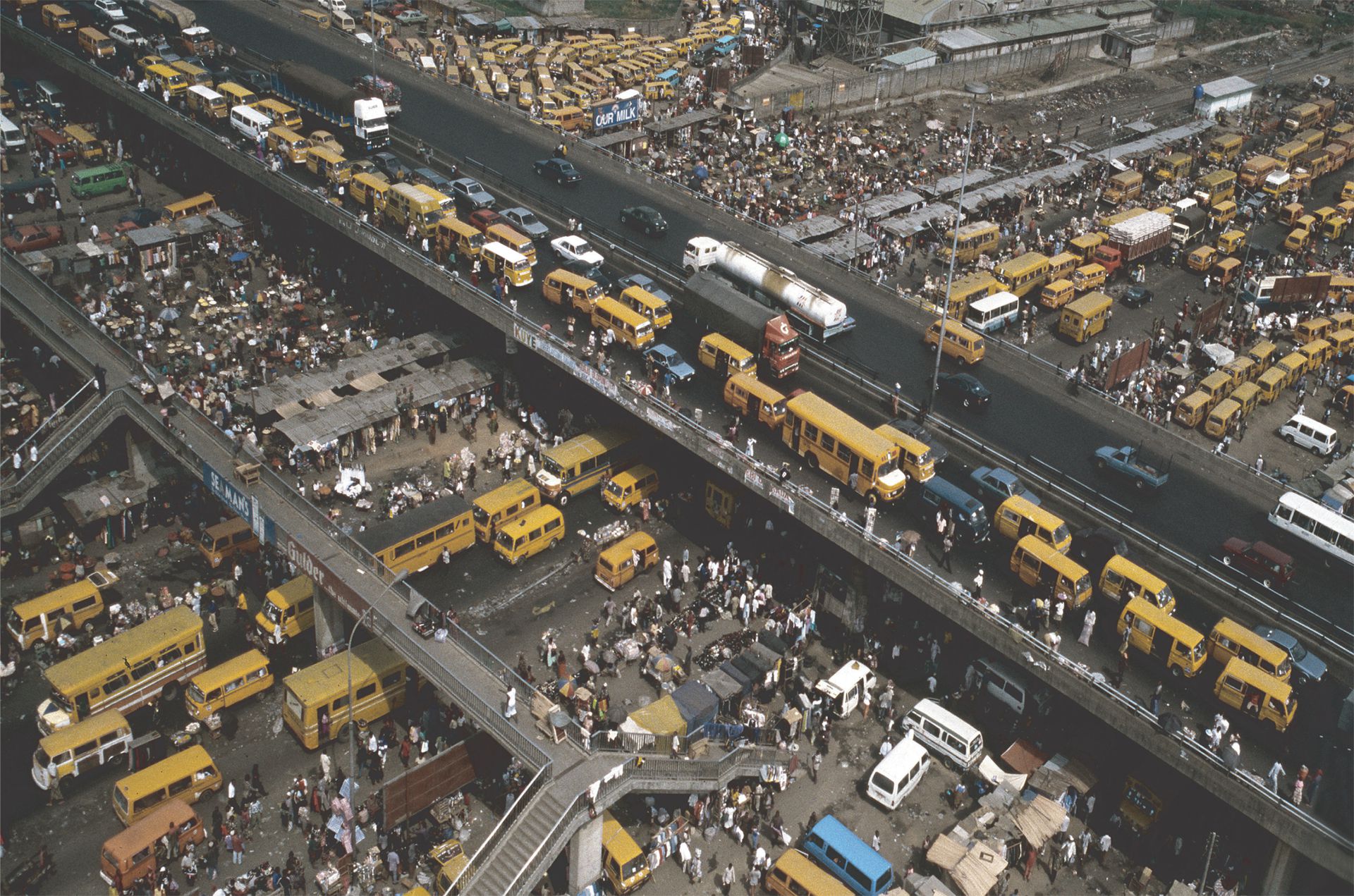 Dutch architect Rem Koolhaas and a team of students from The Harvard Project on the City are followed over a 2-year period as they research Lagos, Nigeria in Lagos Wide and Close (Netherlands, 2005), a documentary by Bregtje van der Haak.

Lagos is home to an estimated 15 million people whose survival depends on improvisation, networking, and risk-taking. Despite extreme poverty, power shortages, and systemic water and traffic problems, the city is expected to be the third largest in the world by 2020. Narrated by Koolhaas, the film represents a unique interaction with this under-documented city, capturing multiple perspectives of a volatile moment in its evolution.