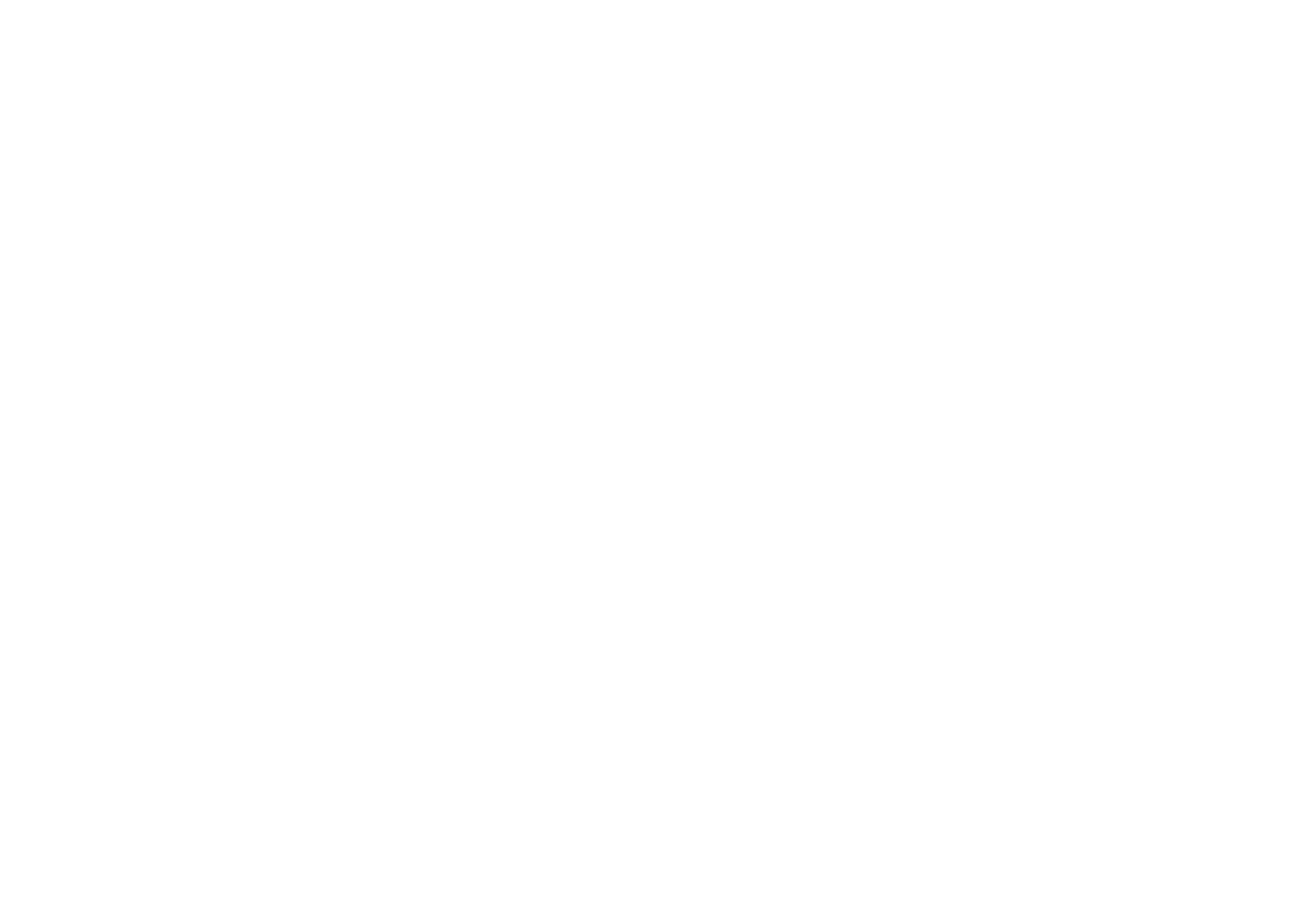 Visiting Scholar Nikola Jankovic explores biomodernism, a neologism that hopes to articulate the question of the living in relation to questions of modernism.

Biomodernism is a neologism that hopes to articulate the question of the living in relation to the questions of modernism. It offers not only an anthropological perspective of the characteristics of the modern dualism about understanding of time and space, but also a similar perspective of the discipline and the reassurance of a population thanks to what Michel Foucault called biopower/biopolitics.

In the wake of the World War I and its ten million dead, however, this type of administrative management had to come to grips with the conditions of urban density, insalubrity and congestion. While avant-garde architects outbid one another with quantitative and qualitative proposals, new programs arose for public health, social security and paid holidays. Along with medical doctors, architects could contribute to curtailing, curing, preventing and even eradicating miasmas and illnesses. Whereas their hygienic projects flourished, the citizens or patriots mobilized their soul, spirit and mind. The rise of masses coincides with that of nationalisms and totalitarianisms, as normalized and standardized as the planning of any other construction then.

It is within this historical context that modern biopolitics takes the shape of “biomodernisme.” The preaching of the innocent prefix bio- evolves into the cancer of what aspired to be aesthetically the most modern. Biomodernism, in truth, is the double contraction – the twitching – of “modernism” and “biologism.” To prevent, to heal and to cure the masses and the individuals is not enough anymore. Following the future Nobel prize winner Hermann J. Muller’s proposal to “eugenize” the Soviet man and woman, selecting, dressing, reproducing and improving present and future generations becomes, albeit on a more discrete and diffuse register, the wish to live a standard Existensminimum, to take up the living space and, in The Brave New World, to inhabit the “machines” in all the radiant cities dedicated to the “Authority.” Taken in its collective, symbolic and functional dimensions, Architecture turns into a question of society and civilization.

Nikola Jankovic is an architect, a geographer, exhibition curator and critic. He writes regularly for Art press and Beaux-Arts Magazine. After teaching at various schools devoted to art or architecture or design, he now teaches social studies l’École Nationale Supérieure des Arts Décoratifs in Paris. His areas of interest are centred on questions of habitability of nature, of its representation, of its maintenance, of its transplantation – even of its disappearance. His first work (forthcoming in spring 2009) will be devoted to an archaeology of Western space, from the Land Ordinance of Thomas Jefferson to Biosphere 2.

Nikola Jankovic was a Visiting Scholar at the CCA in 2008.