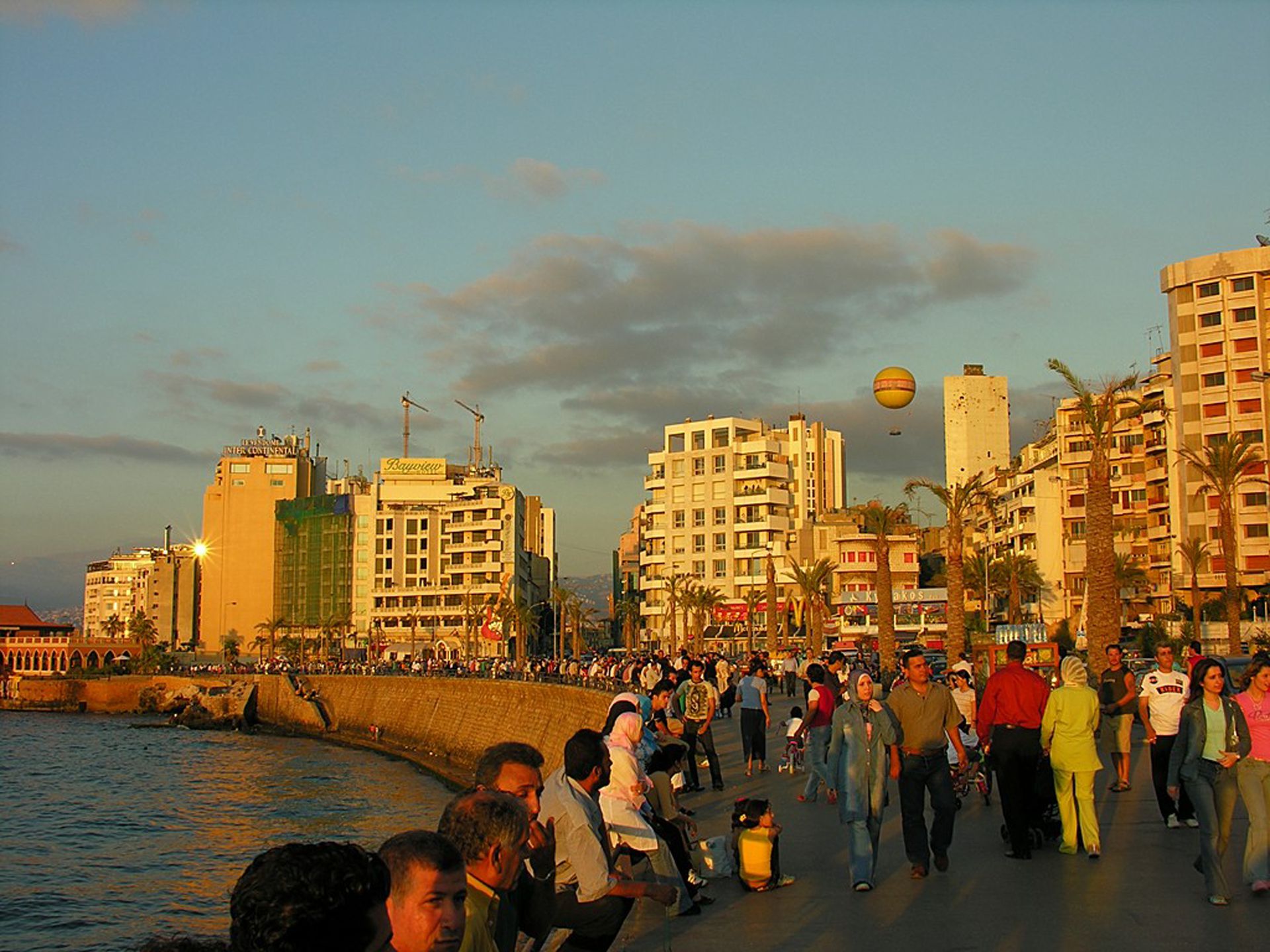 Hashim Sarkis, Aga Khan Professor at Harvard University and Director of the Aga Khan Program at the Harvard Graduate School of Design (GSD), proposes an alternative reading of urban issues in Beirut that considers elements beyond the city’s post-war reconstruction and identity politics.

Through a series of specific architectural and urban analyses, the lecture proposes that a Beiruti urbanism could be derived out of seemingly unrelated attributes such as the speculative intensities of development, the city’s geography between countryside and Mediterranean, and its insatiable pursuit of a worldly aesthetic.

In addition to his roles at Harvard University, Hashim Sarkis is a practicing architect and urban designer who divides his time between Boston and Beirut.