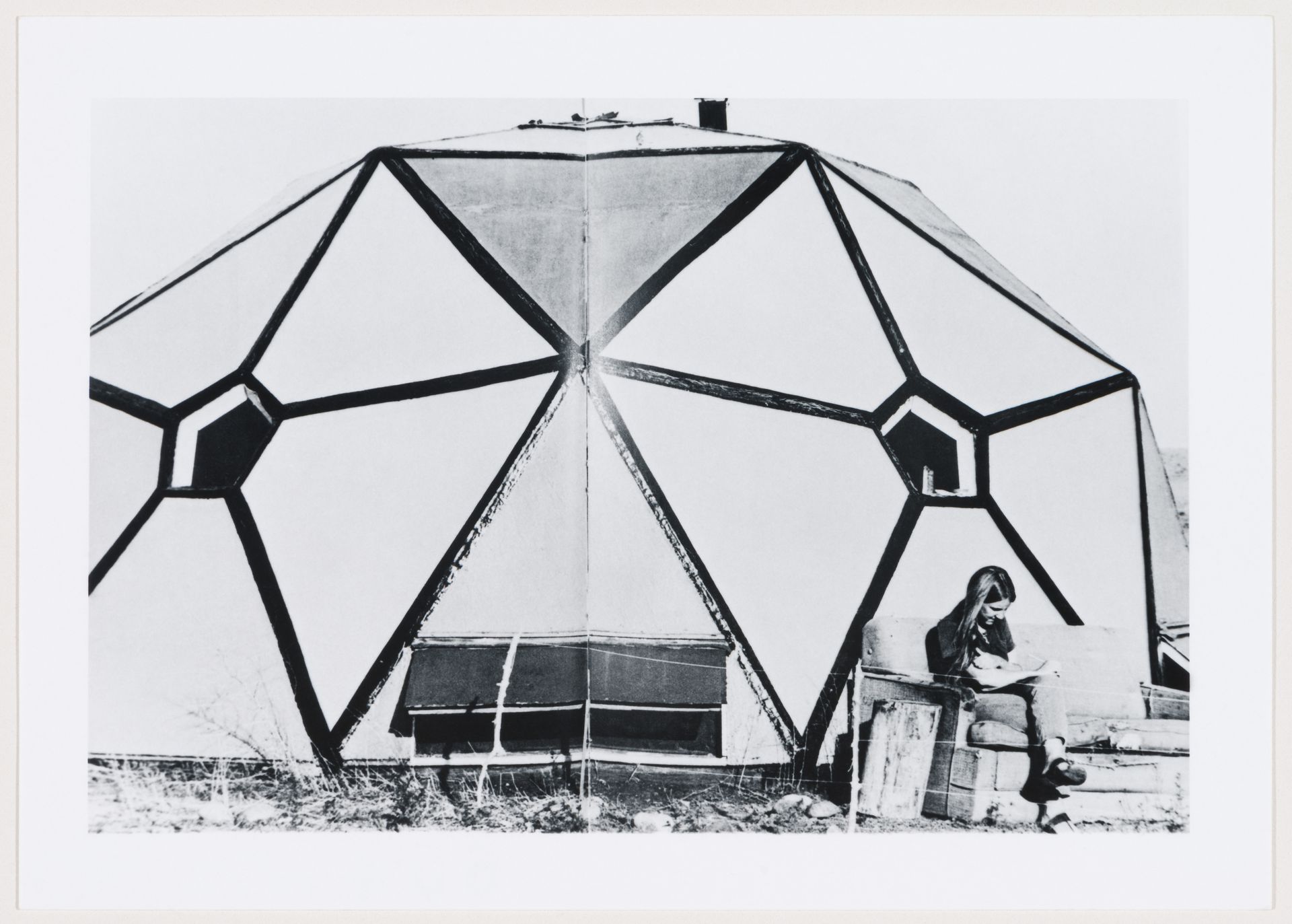 Visiting Scholar Caroline Maniaque presents her research, exploring 1950s and 60s North American cultural policy as it relates to young Europeans invited to discover the diversity of the continent.

Many young European architects between 1960 and 1975 – through study tours and professional residencies in the U.S.A. or by way of publications – were receptive to other discourses of capitalist architectural modernity than those best illustrated by the iconic curtain-wall buildings and their sophisticated technology. These architects became interested in debates about ”adequate” technologies and sustainable energy as well as ecology and the environment. They considered the south-west American pueblos ideal examples of an architecture that respected climate and they noted new constructions which made use of recycled materials. In their eyes, America was not only the climax of technological modernity but also the source of alternative discourses.

Based on the notion of cultural transference and reception theory, the aim of the research is to follow the changing preoccupations of European architects, and particularly the French, with North America between 1960 and 1975. This was the period of the rise and fall of the counterculture in America. The mid-point of the period is the intellectual and cultural crisis of May 1968 in the United States as well as in France. The thesis documents the architects’ perception of professional and university cultures on the one hand and the counter culture on the other. The work concludes by tracing the impact of their experiences on the institutionalization of architectural research, the development of architectural education and methods of construction in France. A connected history of France and North America, the topic does not restrict itself to national perspectives but focuses on the relationships between the two cultures.

Can the term ”américanisation” evoke both the notion of “progress” or modernization and its opposite? Can ”américanisation” still be invoked when such manifestations of resistance as counter-culture are being imported?

Caroline Maniaque is associate professor at the Ecole nationale supérieure d’architecture et de paysage de Lille, France where she teaches history of architecture. She was a visiting professor at the Bard Graduate Center for Studies of Decorative Arts, Design and Culture in New York in 2003 and 2007. She received a professional degree in architecture and a graduate degree in art history at the Sorbonne University and completed her research at the University of Pennsylvania on postwar domestic architecture in America and France. Back in Paris, she curated the postwar section of the exhibition L’art de l’ingénieur at the Pompidou Center. Her book Le Corbusier et les maisons Jaoul: Projets et fabrique (Picard, 2005) was awarded the 2006 “Prix national du livre d’architecture de Briey”. Recipient of a Fulbright senior scholarship in 2002 to study the impact of the American alternative architectural scene on European architects in the 1960s, she investigated the archives of the College of Environmental Design at the University of California, Berkeley, and several public and private archives in California, Colorado, and New Mexico.

Caroline Maniaque was a Visiting Scholar at the CCA in 2007.