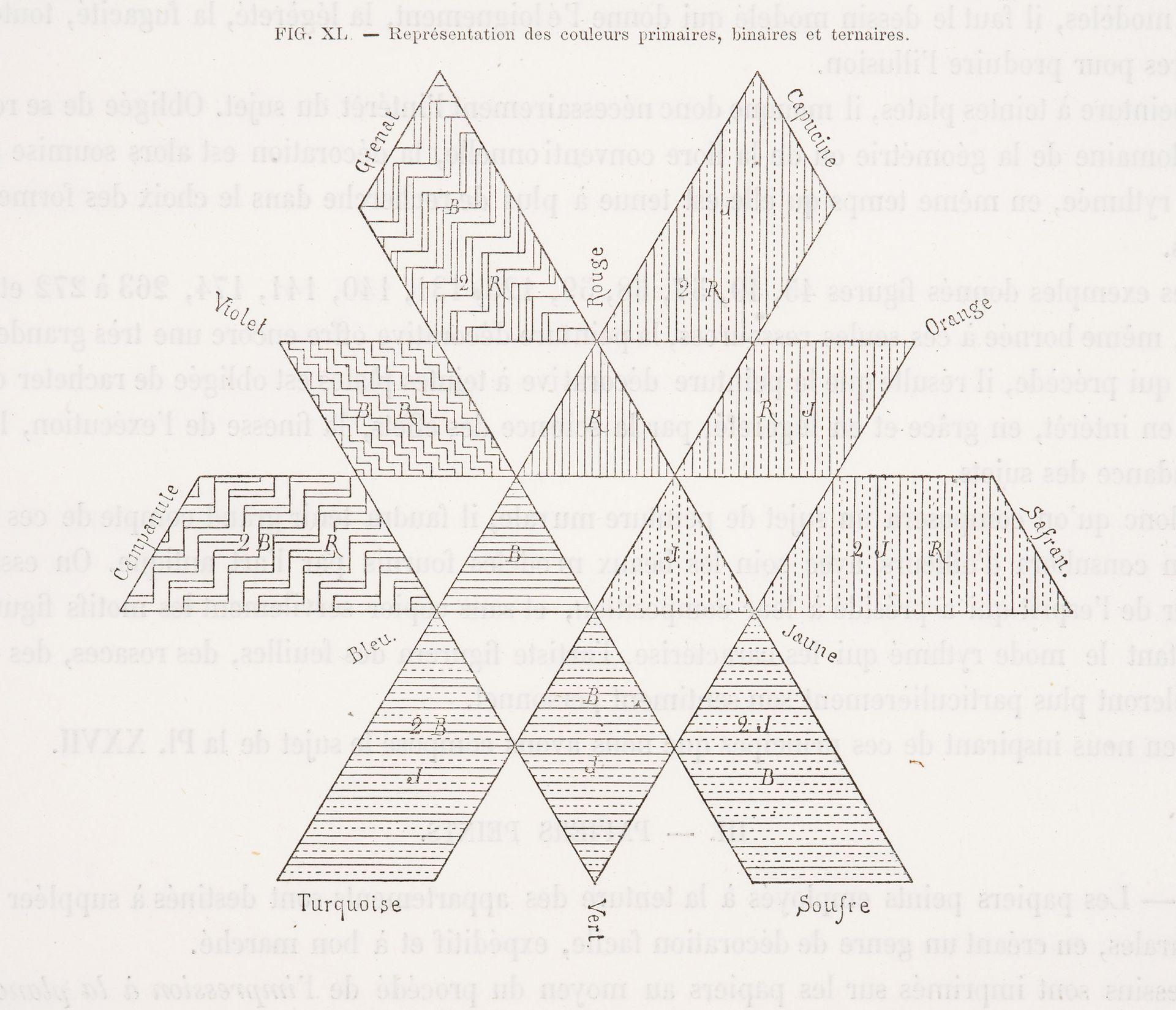 From César Daly to André Lurçat, the ambition of founding a ‘science of architectural aesthetic’ cuts across an array of miscellaneous writings, articles and more or less known works that at times were correlated to teaching endeavours. I have undertaken to do a genealogy of these discourses that serve as a backdrop for the late period during which aesthetics became an autonomous discipline in France, be it at the Académie des sciences morales et politiques or at the university. Under the heading of scientific aesthetics, architects called upon a mix of expression theories, sensorial physiology and social psychology in order to better comprehend the beholder’s emotional reactions to buildings. References to these fields, interpreted freely, coexist with affirmations regarding the architectural tradition. Between scientific exploration and theoretical fiction, these fields are nevertheless pushing for a codification of the formal language of architecture, reduced to abstract components whose affective signification could be modified: a global project where beaux-arts eclecticism and modern movement meet.

Although theories of influence developed throughout the 19th century, they found their high point at the turn of the 20th century when the notion of ‘sympathie’ was reconsidered in light of experimental physiology, scientific hypnosis and mass psychology. These theories led to a rationalisation of the suggestive effects of architecture, allowing the builder’s aesthetic competence to serve deeply ambivalent social and political strategies from a universal emotional communication to the prospect of mass control.

Estelle Thibault is a certified architect and holds a doctoral degree from Paris-8 University. She received a post-doctoral fellowship from the French Ministry of Culture before being integrated to the research laboratory ‘Architecture, Culture, Sociétés’ at the Ecole d’Architecture de Paris-Malaquais. She is currently professor at the Ecole Nationale Supérieure d’Architecture de Paris-Belleville where she teaches architectural theory and analysis together with leading studios. Her research considers more particularly the history of the intersection between architectural theories, aesthetics, and the sciences of perception as well as the scientific analogies that cut across architectural discourses at the turn of the 20th century. She has published a series of articles on these topics in the Cahiers Thématiques de l’École d’Architecture de Lille in 2005 and in 2007. She has also presented her work at the colloquium “Ledoux, l’utopie, la ville in Arc-et-Senans” in 2007.