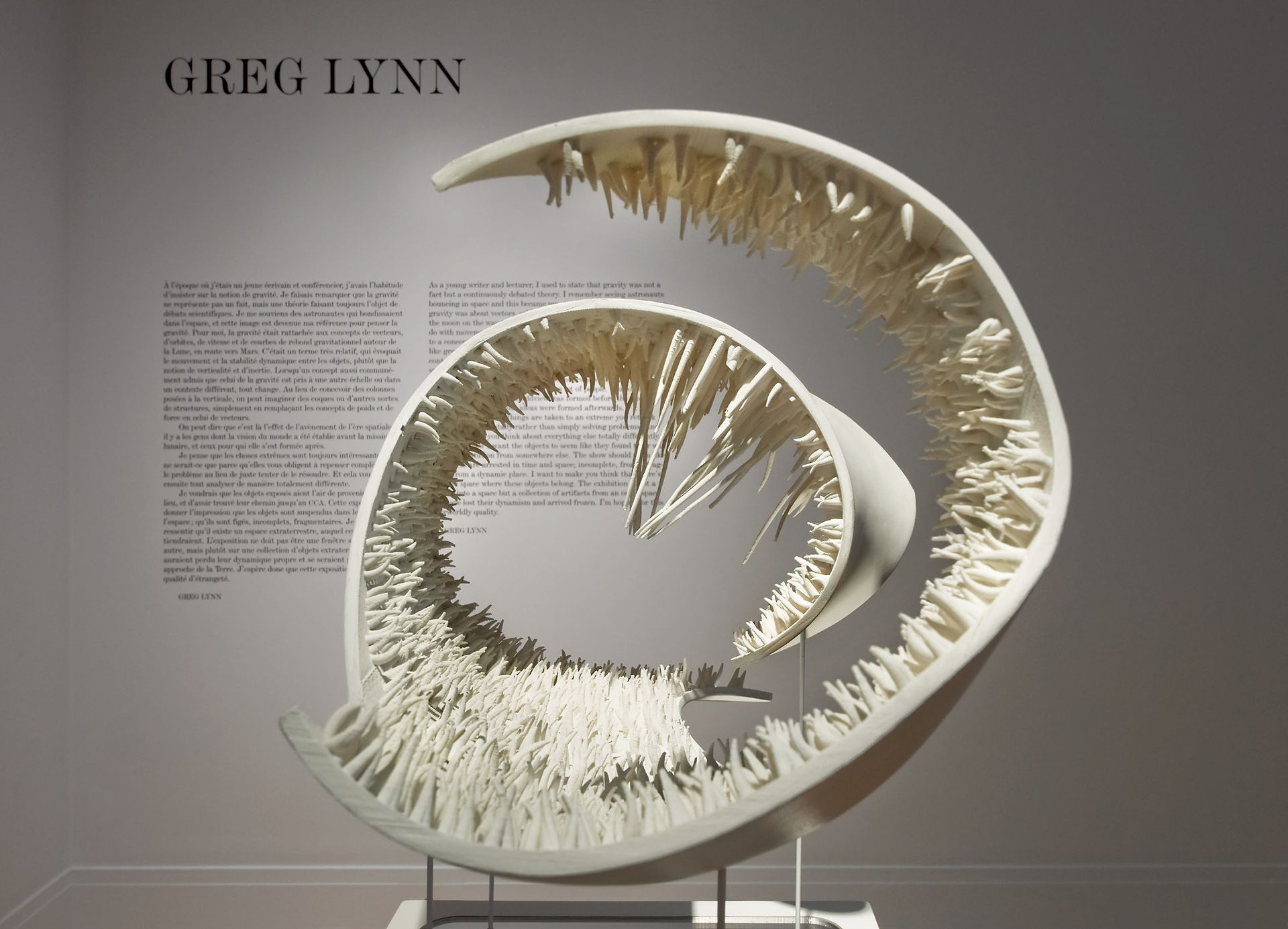 Visiting Scholar Enrico Chapel investigates the ramifications of contemporary datascapes with the aim of contextualising them within a history of urban representations:

A recent emergence in architectural discourse, the word datascape is probably a contraction of data-landscape and refers to the idea of an expansive set of data displayed before our eyes. An image communicating a wide range of useful information in architectural work, the datascape is equally a visual system that usurps traditional practices of urban perception, similar to the radical change in perception in earlier times caused by the introduction of geometrical perspective or the surveyor’s plans. It incarnates the metric and calculating gaze, connects visual thought with rational thought and, in so doing, creates an organic world replete with a proper spatiality. This world is also an expanse of possibilities, stimulators of interpretations and generators of architectural and urban concepts.

Representing the complexity of the city with the help of technology, harnessing the calculational power of the computer to organize information and manage it in real time, digitizing the world and giving birth to imaginary cities, the recurrent practice of datascaping presents itself, according to some critics, as a veritable generational utopia. But what is the meaning of its operations? What problematics do datascapes address within the individual strategies of architects who draw them? What forms and meanings do they assume in their different contexts of production? And, above all, what do they tell us about contemporary architecture? Through the analysis of one of the most influential projects in the history of digital landscapes, the Datatown conceived, outlined, and published by MVRDV in 1999, I will lay the foundation for a research project that aims to inscribe datascapes in a greater history of urban representations.

Enrico Chapel is an architect, urban planner and Ph.D. graduate from the Université de Paris VIII. He teaches architectural history and the architectural and urban project at l’École nationale supérieure d’architecture de Toulouse (France). He has written the book L’œil raisonné. L’invention de l’urbanisme par la carte, as well as a monograph of the works of the Franco-Italian architect Jean-Pierre Buffi (Le Moniteur, 1994). He has also published numerous studies about the CIAM and the urban project in France, Italy, Japan, and Germany.

Enrico Chapel was a Visiting Scholar at the CCA in 2010.