Mutiny/Memory/Monument: Remembering and Forgetting 1857 through Architecture in Colonial Delhi 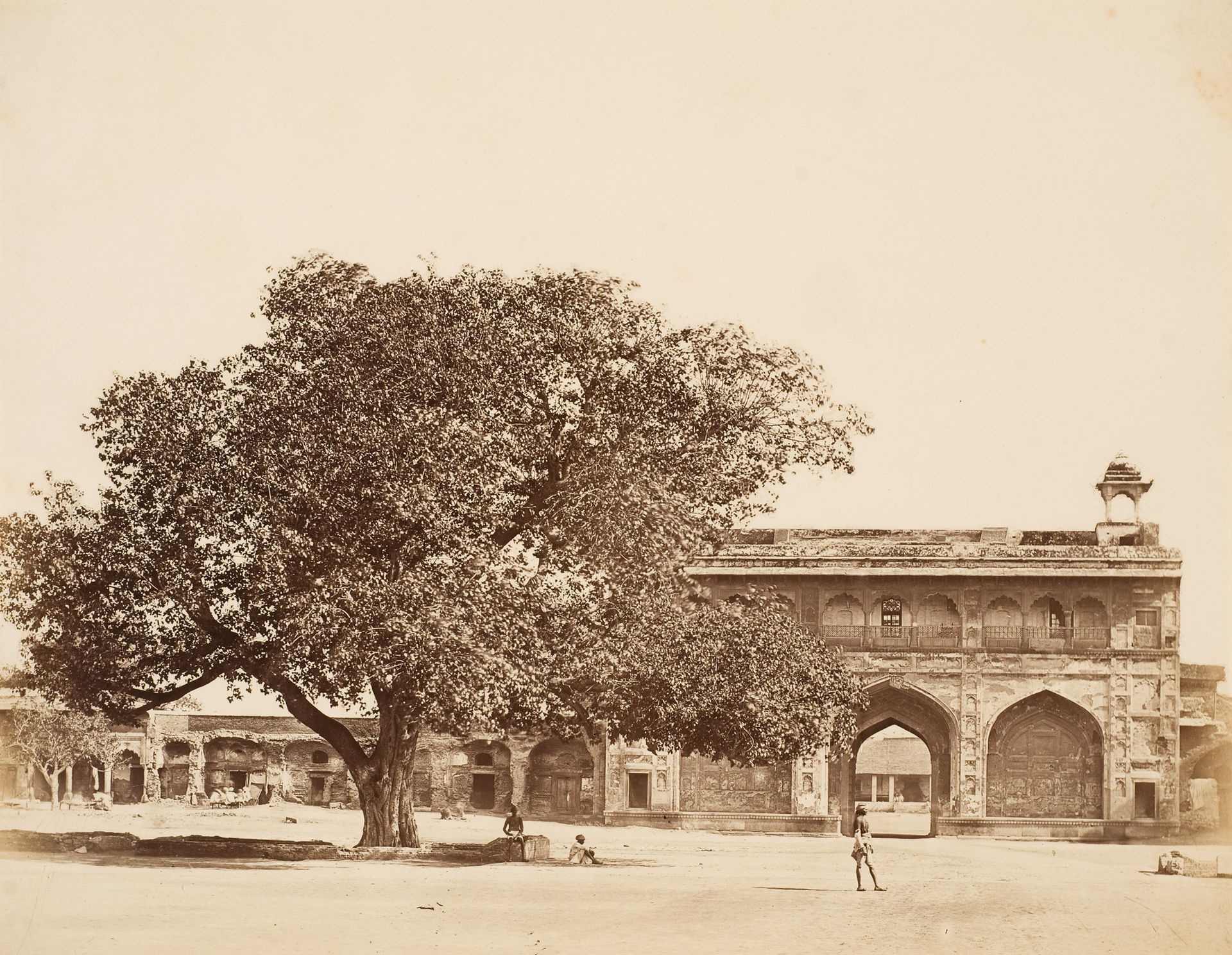 Visiting Scholar Mrinalini Rajagopalan traces the history of the Red Fort in Delhi from its destruction by the British in 1857 to their later efforts to preserve and protect the same structure:

The first Indian uprising against British colonizing forces in 1857 led to a bloody 13-month aggression between Indian and British troops and resulted in the heavy loss of lives on both sides. The casualties of the 1857 Mutiny (or the first War of Indian Independence as it is now called), however, were not only human, but also architectural. In order to squelch the uprising, British soldiers destroyed countless historic monuments in many cities, including Delhi, which had until then been the capital of the Mughal Empire. This presentation traces the history of one such monument—the Red Fort from 1857 to the early 1920s—a period marked first by the destruction of the Red Fort complex by the British and later by their efforts to preserve and protect the same structure. The institution of preservation (established by the British in India in the 1860s) was paralleled by colonial photography in Delhi, but due to the differences in their audiences and milieu of circulation, the histories that each presented of the very same monument were often quite different. For example photographs of the Red Fort taken by British travelers, soldiers and officials in the aftermath of the Mutiny functioned as mementos of the prevailing might of the British Empire. Meanwhile, colonial administrators involved with the preservation of the Red Fort itself were systematically erasing all memories of the Mutiny from the site itself as well as from the collective memory of their Indian subjects. This project suggests that the projects of colonialism (i.e. preservation) coupled with the products of modernity (i.e. photography) appropriated and fundamentally reshaped Delhi’s historic monuments at the turn of the last century.

Mrinalini Rajagopalan received her Ph.D. in Architecture from the University of California, Berkeley in 2007. She is currently working on her first book, tentatively titled: Objects of Desire: Excavating Islamic Architecture in Colonial, National, and Postcolonial Delhi. In the academic year 2010-2011, she will serve as the Singh Faculty Fellow of South Asian Studies at Yale University. In Fall 2011 she will join the Department of the History of Art and Architecture at the University of Pittsburgh as Assistant Professor.

Mrinalini Rajagopalan was a Visiting Scholar at the CCA in 2010.