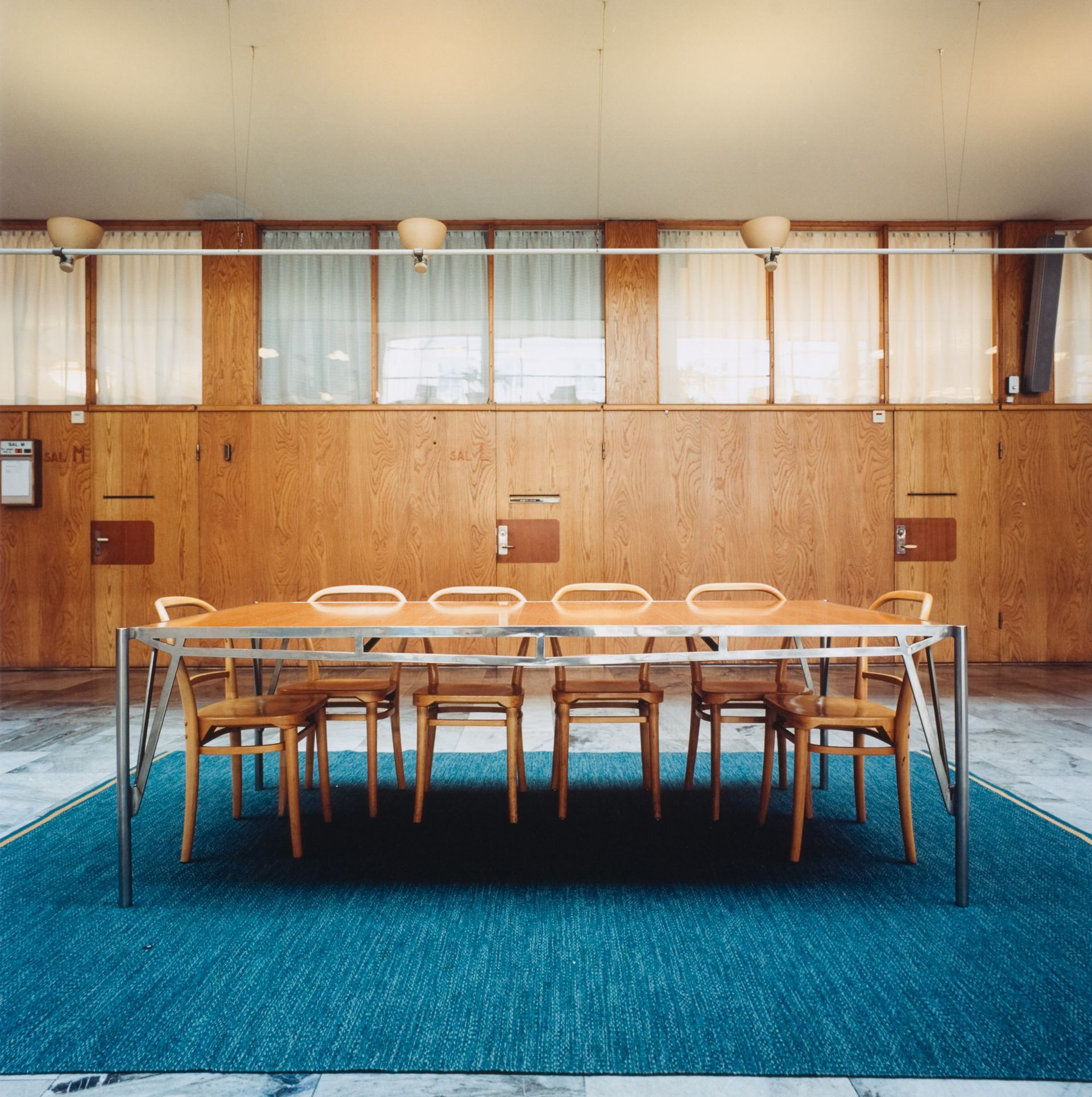 Asplund (1885-1940) was the most important architect of twentieth century Sweden. His last major work, the Law Court Extension (1934-1938) in the port city of Göteborg is his most complex meditation on history and modernity. What does the building mean? How is it a law court?

Nicholas Adams has published on military architecture in sixteenth-century Italy (University of Chicago, 1986) and on the architectural firm of Skidmore Owings & Merrill (Phaidon and Electa, 2006). He has edited two volumes of the architectural drawings of Antonio da Sangallo the Younger (MIT, 1994, 2000) as well as editing a volume of the writings of Lucy Maynard Salmon (University of Pennsylvania, 2001). He has served as editor of the Journal of the Society of Architectural Historians and is currently on the editorial board of Construction History and Casabella. He has taught at McGill University, Lehigh University, Harvard University, UCLA, and Columbia University and has been Mary Conover Mellon professor in the history of architecture at Vassar College since 1989.

Nicholas Adams was a Visiting Scholar at the CCA in 2010.