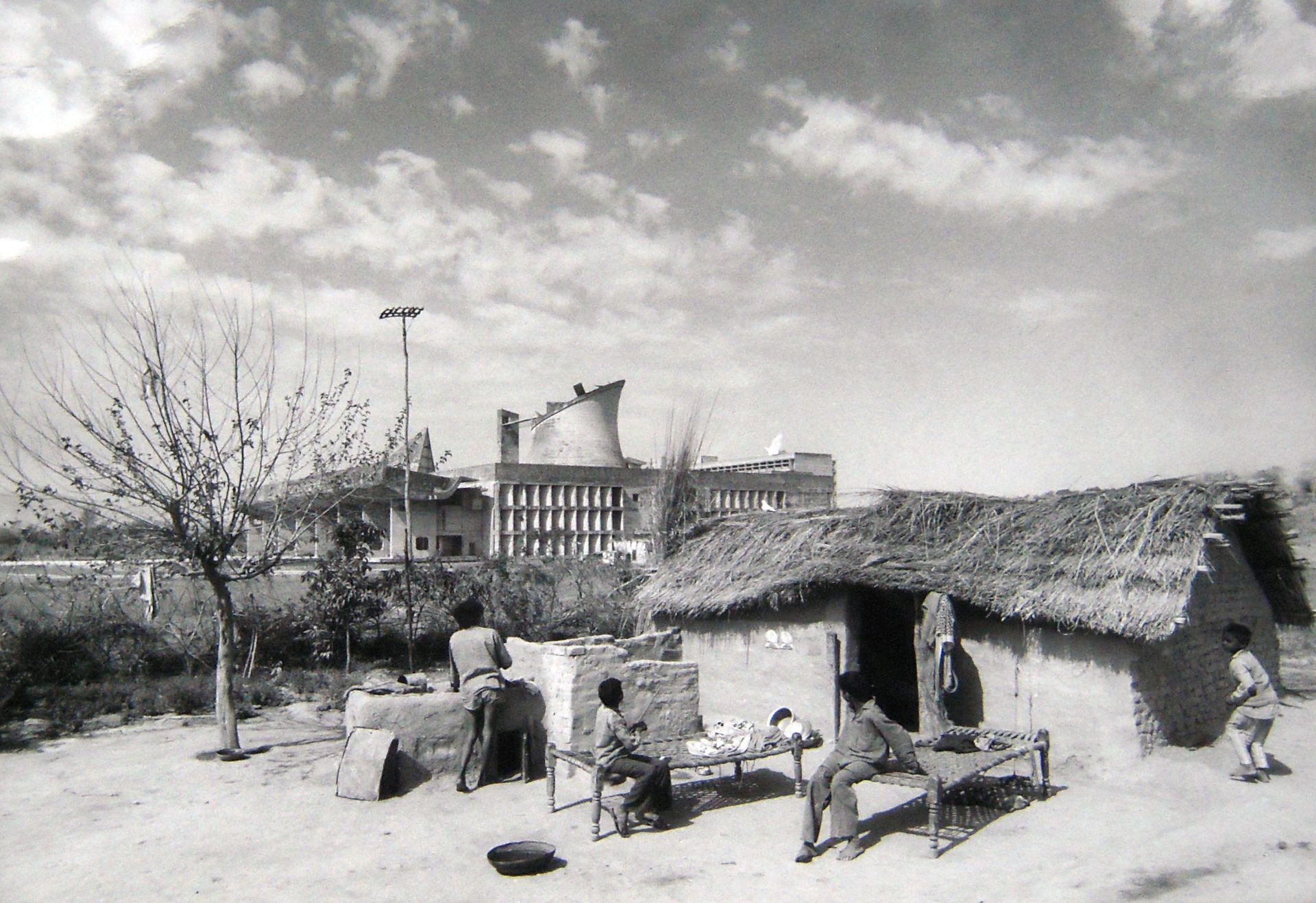 Maristella Casciato is Professor of History of Architecture at the University of Bologna School of Architecture. Her scholarship focuses on the history of twentieth century European architecture with an emphasis on Dutch contribution, on Italian domestic culture from the nineteenth century onward, and on the architectural culture of post WWII reconstruction in Italy. In this lecture, she speaks on the pivotal contribution of Pierre Jeanneret to the construction of Chandigarh, India

Casciato is the author of many publications, including: “A New Town Planned Literally from A to Z”, in Chandigarh 1956. Le Corbusier, Pierre Jeanneret, Jane B. Drew, E. Maxwell Fry, with photographs by Ernst Scheidegger (2010); “Chandigarh, Brasilia: Two Modern Capital Cities. Model, Landscape, Monument”, in Twilight of the Plan: Chandigarh and Brasilia (2007); “I concorsi per gli edifici pubblici: 1927-36”, in Storia dell’Architettura Italiana; Il primo Novecento (2004); Il Palazzo della Civiltà Italiana. Architettura e Costruzione del Colosseo Quadrato (2002). Casciato was a recipient of a Fulbright Fellowship (1992) and a Visiting Professorship at the Institut national d’histoire d’art in Paris (2004). She has served as chair of Docomomo International from 2002 until 2009. She has taught at MIT, Harvard University, Cornell University, Universidad de Navarra and Università di Roma Tre.

Maristella Casciato was a CCA Mellon Senior Fellow in 2010.