The CCA in an Expanding Curatorial Field 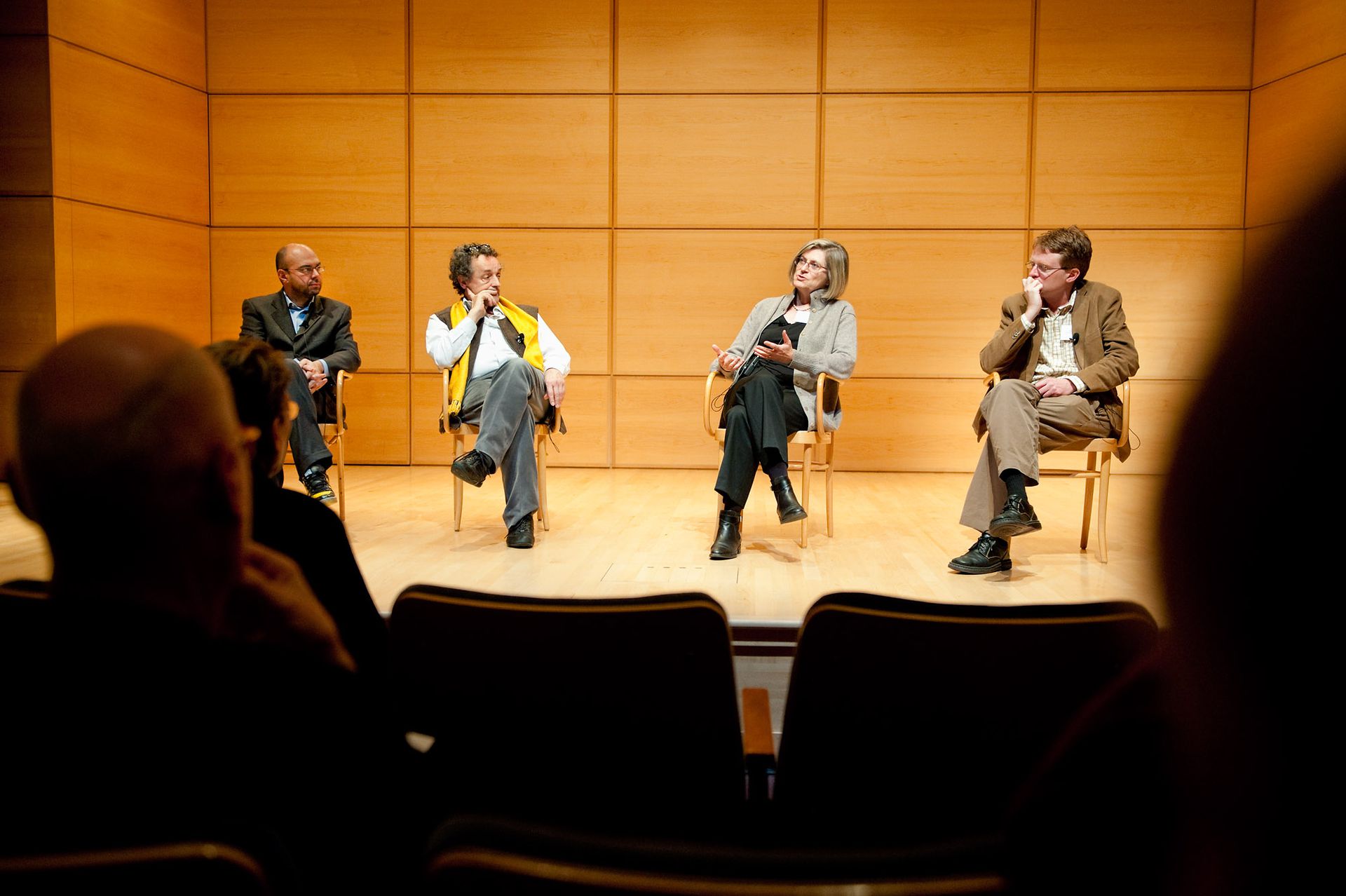 Curatorial practice as it emerged during the twentieth century is no doubt being extensively recast. The tremendous change in the status of the object, of culture, of the various disciplines, or information and education, implies an inevitable transformation of the curator’s role and competences. A renewed interest for curatorial practice has emerged within the field of architecture in the recent past.

While the schools of architecture have started to integrate this interest in their curriculum, architecture museums have hired a new generation of curators. If schools consider curatorial practice as an extension of historical and theoretical research into the archive, museums in return are now pressed to question their initial mission with the emergence of curators of architecture trained outside of art history and museum studies programs.

As a consequence, curatorial activities tend to extend beyond the traditional realms of collections and exhibitions. These concerns have also permeated through the research opportunities at the CCA Study Centre where an increasing number of scholars in residence are pursuing curatorial projects.

With a view of establishing a series of curatorial internships, fellowships and residencies, the CCA wishes to evaluate its potential role in an expanding curatorial field with members of curatorial programs, architectural schools and museums, editorial teams, and museum institutions. The colloquium, made possible thanks to the generosity of The Andrew W. Mellon Foundation, is organized around the three main panel discussions on pedagogical orientations, curatorial programs and practices, and institutional perspectives.