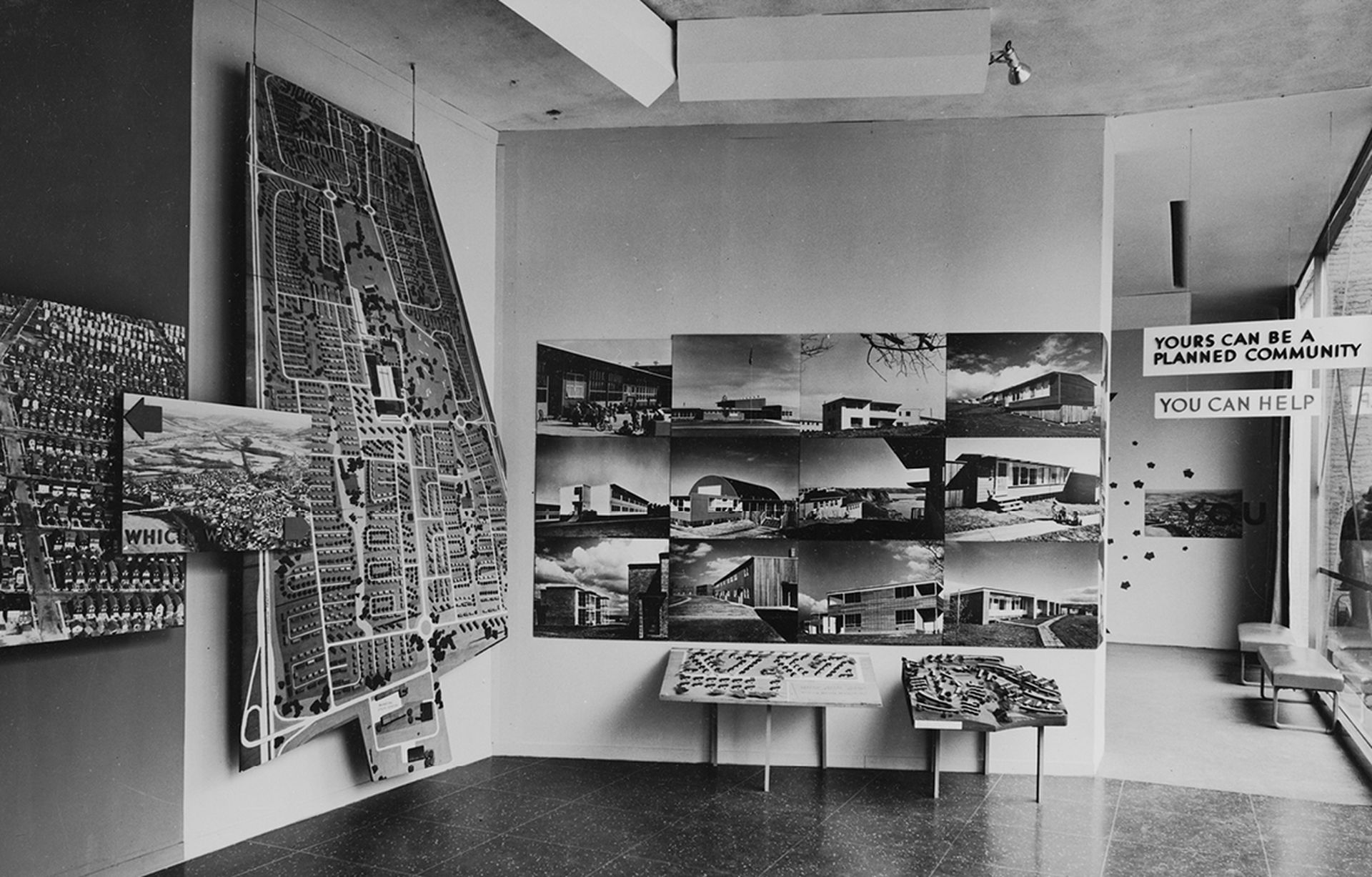 During the Second World War, exhibitions and publications played a critical role in the war effort. They were organized internationally as moments of reflection and propaganda, productions of a disciplinary approach to architecture and urban design.

This display springs from Jean-Louis Cohen’s research for Architecture in Uniform: Designing and Building for the Second World War and highlights books and periodicals in the CCA collection produced during the war, with a special emphasis on wartime exhibitions.

Architecture in Uniform: Designing and Building for the Second World War