Henri Lefebvre on Space: Architecture, Urban Research, and the Production of Theory 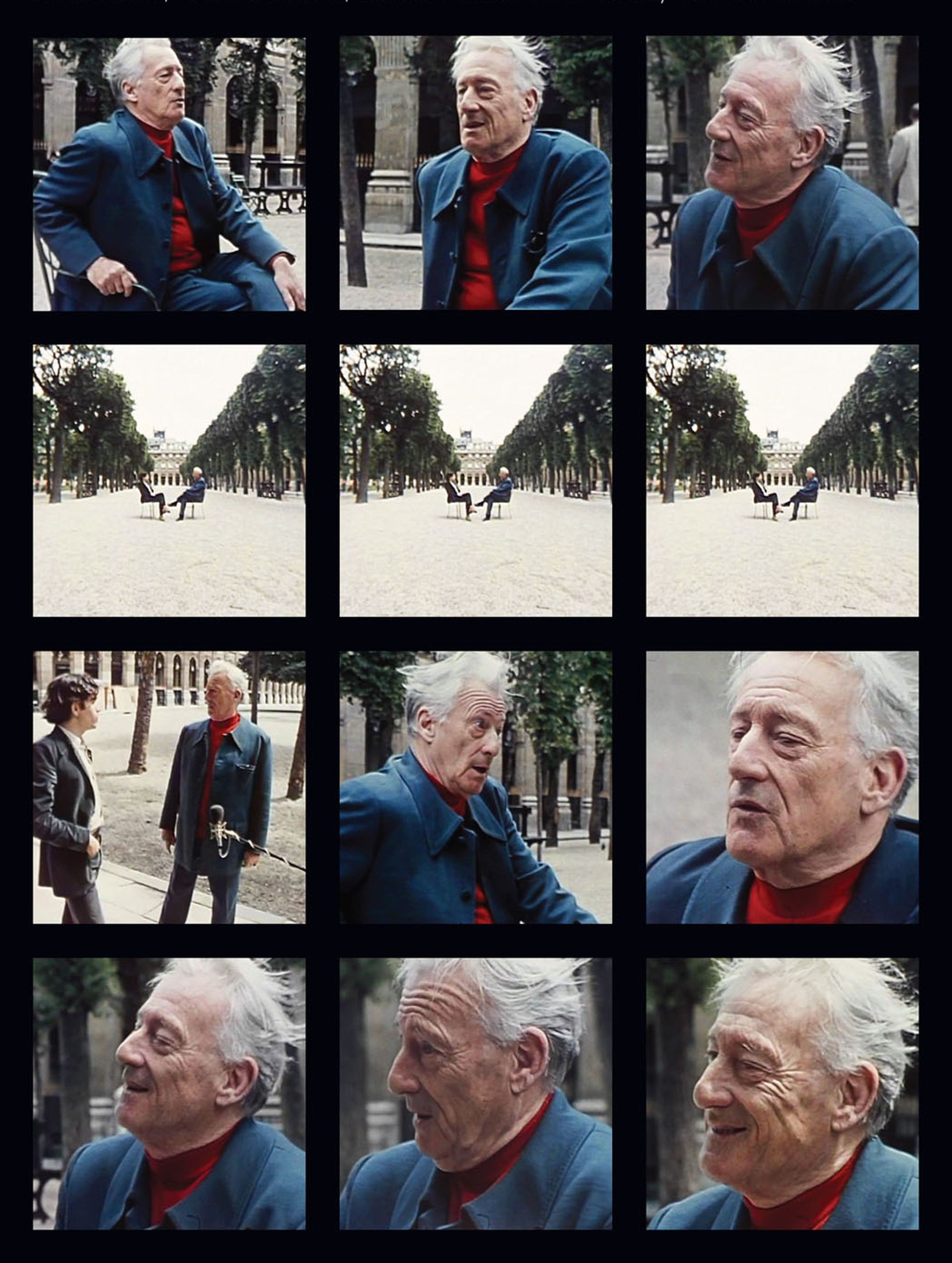 Cover of Łukasz Stanek, Henri Lefebvre on Space: Architecture, Urban Research, and the Production of Theory, University of Minnesota Press, 2011. On the cover: captures from the movie Un certain regard: Charles Fourier, directed by José-Maria Berzosa and broadcasted on Canal 1 on 6 September, 1972, Institut national de l’audiovisuel, Paris.

Visiting Scholar Łukasz Stanek presents the first public talk of his book Henri Lefebvre on Space: Architecture, Urban Research, and the Production of Theory (2011). It confronts a broad conceptual overview of Lefebvre’s theory with its two largely forgotten sources: his engagements into empirical research about everyday practices of dwelling in post-war France, and his exchanges with architects and planners in the course of the 1960s and 1970s.

Henri Lefebvre’s theory of production of space was formulated between 1968 (The Right to the City) and 1974 (The Production of Space) in an encounter between his critical reflection on the general condition of modernity, his research about the processes of urbanization, and his vision of urban spaces for the transforming society. Responding to the rapid urbanization processes within the post-war “bureaucratic society of controlled consumption,” Lefebvre identified emerging tendencies that, in many ways, have defined the global conditions of urbanization until today.

Key sources of Lefebvre’s theory were the empirical studies that he carried out and supervised in a range of French institutions. They included his studies on the Pyrenean communities during the Second World War, his research in rural and urban sociology at the Centre d’études sociologiques from the 1940s until the early 1960s, the interdisciplinary research projects headed by him as professor of sociology in Strasbourg (1961−1965) and Nanterre (1965−1973), and the studies on the practices of dwelling carried out by the Institut de sociologie urbaine that Lefebvre co-founded in 1962 and presided until 1973.

No less important were his contributions to architecture culture during the transitory period between the death of Le Corbusier (1965) and the emergence of French post-modern architecture in the mid-1970s: the time when various paths within, beyond, and against the legacy of the architectural avant-gardes were tested. Lefebvre’s engagements into these vibrant debates included his critiques of several functionalist urban schemes, and his readings of architectural projects by architects as diverse as Émile Aillaud, Ricardo Bofill, Constant Nieuwenhuys, and Jean Renaudie. Opposing much of Marxist discourse at that time, Lefebvre identified architecture’s disciplinary competence in the research about the possible futures of the society moving beyond Fordism.

Łukasz Stanek graduated in architecture and philosophy after studies in Kraków, Weimar, Münster, and Zurich. After his doctorate at the Delft University of Technology, he was a fellow at the Institut d’Urbanisme de Paris and the Jan van Eyck Academie Maastricht. He is currently affiliated to the Faculty of Architecture, Swiss Federal Institute of Technology (ETH) in Zurich. In 2008 and 2009 he organized two international conferences about the theory of Henri Lefebvre, urban research, and urban design. He is a co-founder and editor of the first issue of Footprint. He is the author of Henri Lefebvre on Space: Architecture, Urban Research, and the Production of Theory (2011) and of several articles in books and journals, including Log, hunch, and Haecceity*. In 2010 he curated the exhibition PRL™ Export Architecture and Urbanism from Socialist Poland (Warsaw Museum of Modern Art). He was recently awarded the 2011-2013 A. W. Mellon Post-Doctoral Fellowship at the Center for Advanced Studies in Visual Arts (CASVA) at the National Gallery in Washington.

Łukasz Stanek was a Visiting Scholar at the CCA in 2011.