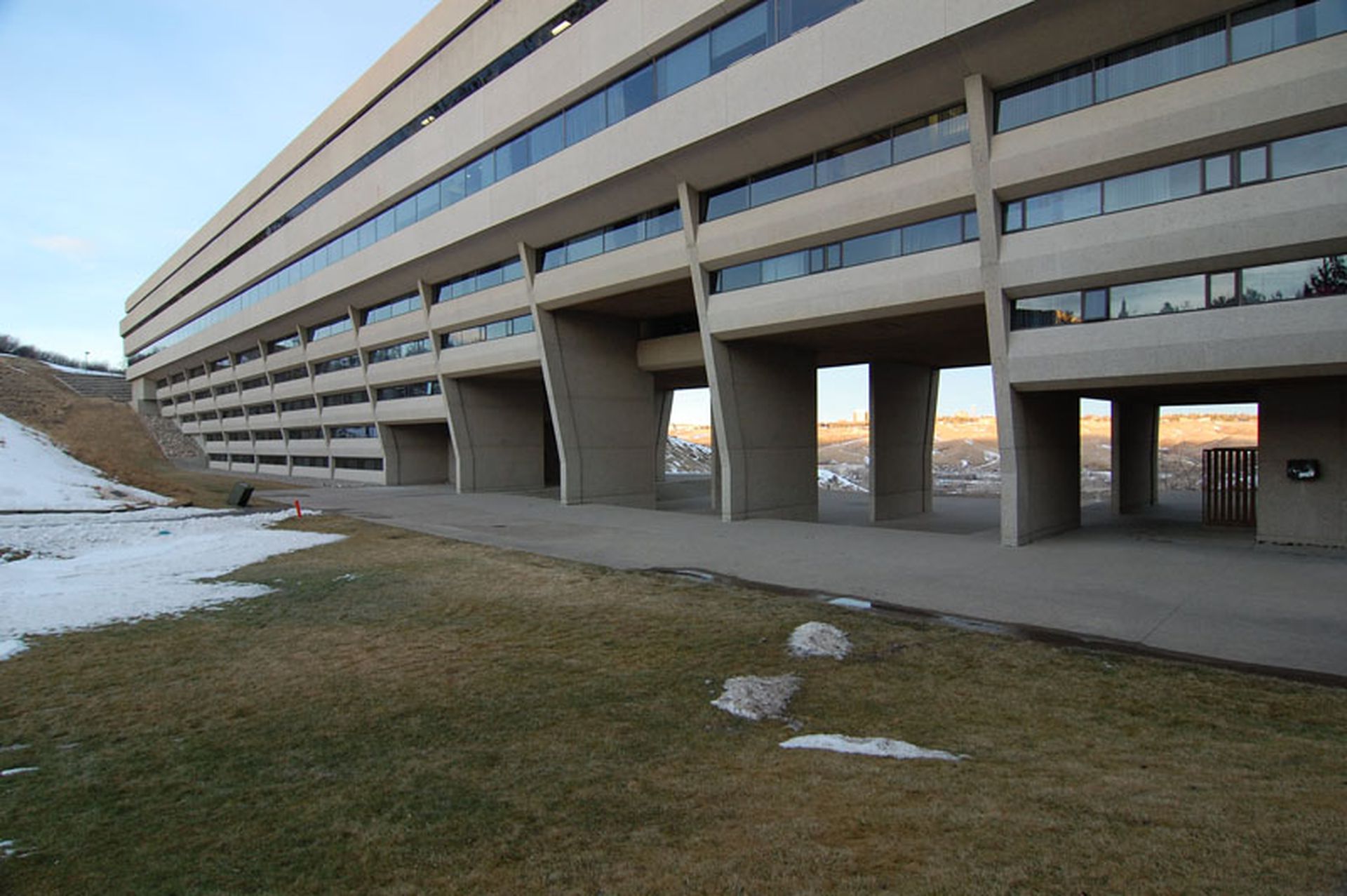 Visiting Scholar Michelangelo Sabatino offers an overview of his ongoing investigation into Arthur Erickson’s contribution to shaping the city of the twentieth century:

Canadian-born architect Arthur Erickson (1924–2009) achieved a global reputation as an advocate of urban life. His buildings transformed cities in Europe, Asia, and North America by drawing upon extant cultural, physical, and social qualities and reconfiguring them into new architectural environments.

Despite the pioneering role Erickson played in advocating for and questioning architecture practices of the 1960s and 1970s, his life and work have not received the same level of in-depth historical and theoretical analysis similar to that of a number of his contemporaries. My lecture draws from the contents of my forthcoming book entitled Arthur Erickson : Architectural Environments. In this book I position Erickson’s contribution within Canadian and global architectural practices of the twentieth century. I argue that Erickson’s adherence to modernist design principles acquired during his education at McGill’s School of Architecture, together with his fascination for Frank Lloyd Wright’s engagement with site, was enhanced by his voracious appetite for travel. His wanderlust, facilitated by the rise of the Jet Age, led him to explore ancient and contemporary architectural sites throughout the globe. From early on in his life, Erickson’s world view transcended cultural divides between West and East, North and South. Travel played a pivotal role in shaping Erickson’s “educated imagination,” and in shaping his understanding of the important role contemporary architecture could play in facilitating urban life while acting as a catalyst for future development. Unlike a number of his contemporaries who expressed antipathy toward the past, Erickson combined forward-thinking experimental attitudes toward space-making with a deep understanding of longue durée and permanence in architecture. In order to make this argument, my lecture will focus on a number of Erickson’s major large-scale environments in Canada ranging from Simon Fraser University (1963) and the University of Lethbridge (1968) to Robson Square (1973). In order to position the impact of Erickson’s work and ideas beyond Canada I will also discuss more recent projects and realizations like Erickson’s schemes for Abu Nuwas for Baghdad (1981), his San Diego Convention Center (1981) and Museum of Glass in Tacoma (1996).

Michelangelo Sabatino was a Visiting Scholar at the CCA in 2011.