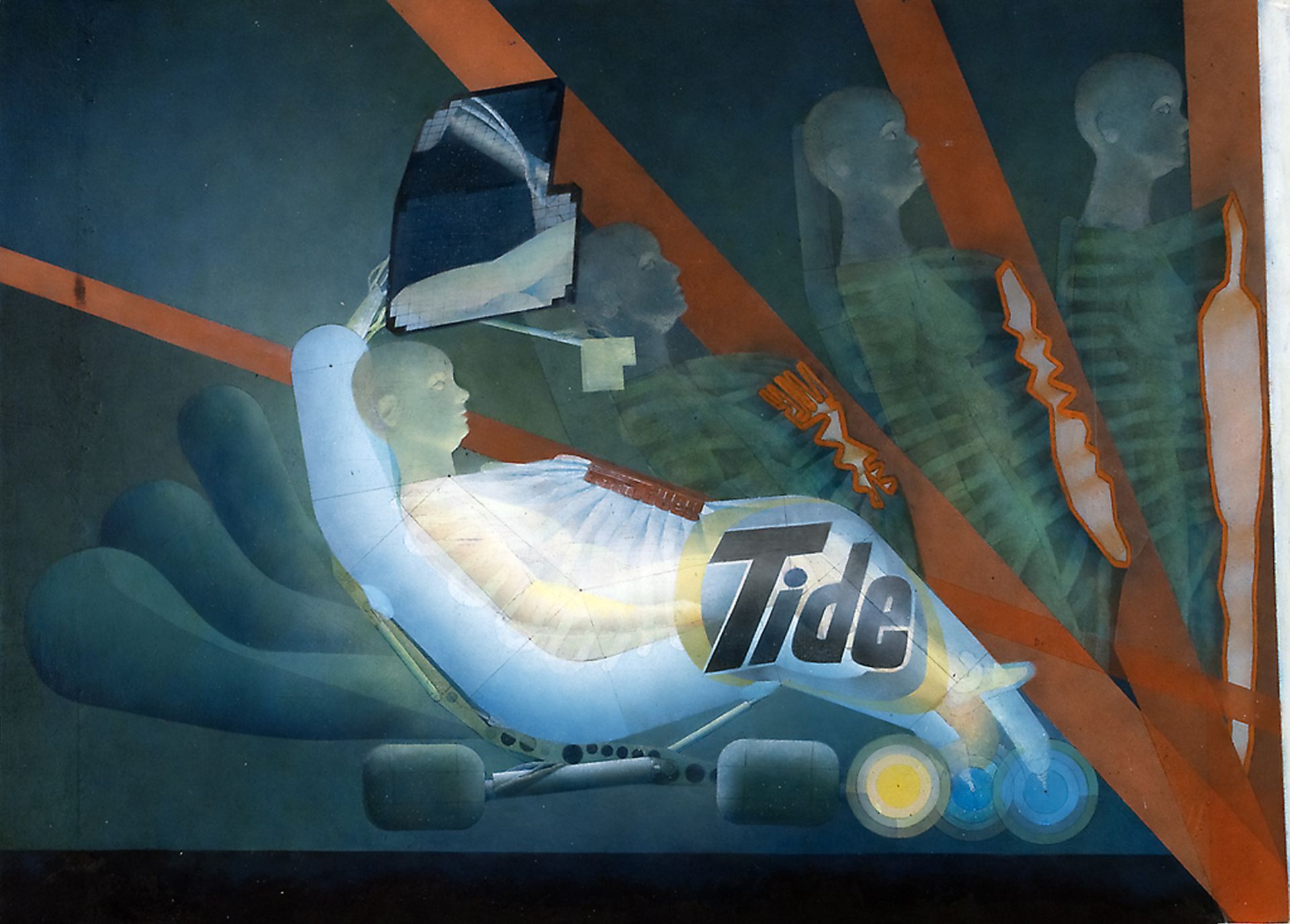 Michael Webb studied architecture at the Regent Street Polytechnic, and his thesis design, The “Sin Palace,” which repeatedly failed at the school, was later widely published. Circa 1963, he joined the Archigram Group, a collection of six young architects rebelling against what they saw as an English architectural scene on life support. For eleven years, an exhibition of the group’s work toured the world. Originating in Vienna, it visited New York in 1998. In August of 2003 it was mounted in Seoul, Korea, and in London in March of 2004.

Webb came to the USA in 1965 and has since taught architecture at the Rhode Island School of Design, the New Jersey Institute of Technology, The Cooper Union, Columbia University, and other schools. He has received grants from the New York State Council on the Arts and the New York Foundation for the Arts. With the other members of Archigram, he received the Gold Medal of the RIBA in 2005.

Michael Webb was a CCA Mellon Senior Fellow in 2011.