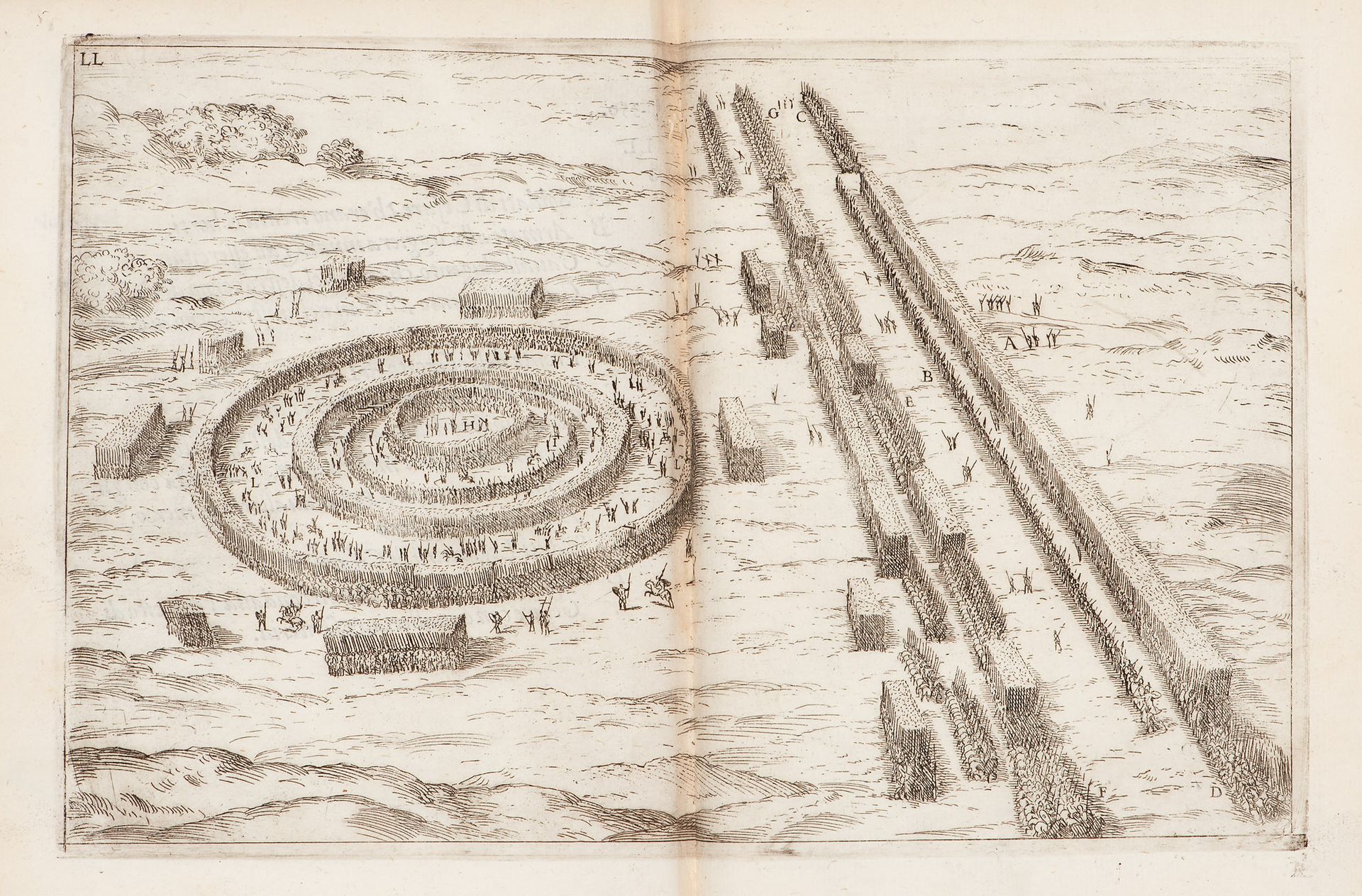 Guido Beltramini has been Director of the Centro Internazionale di Studi di Architettura Andrea Palladio, Vicenza since 1991. Having studied under Manfredo Tafuri at the IUAV, Venice, he was visiting professor at the University of Ferrara (1994-2002) and at the University of Milan (2005). He was Craig Hugh Smyth Fellow at Villa I Tatti - Harvard University, and Kress Foundation Fellow at the Italian Academy at Columbia University. He has co-curated exhibitions at Vicenza, the Venice Biennale, the Royal Academy of Art, London, the Morgan Library and Museum, New York and the Canadian Centre for Architecture, Montreal.

Guido Beltramini was a CCA Mellon Senior Fellow in 2011.