Design for Society, Design from Society: The socio-political significance of minimum-size housing and prefabrication in Japan in the mid-twentieth century 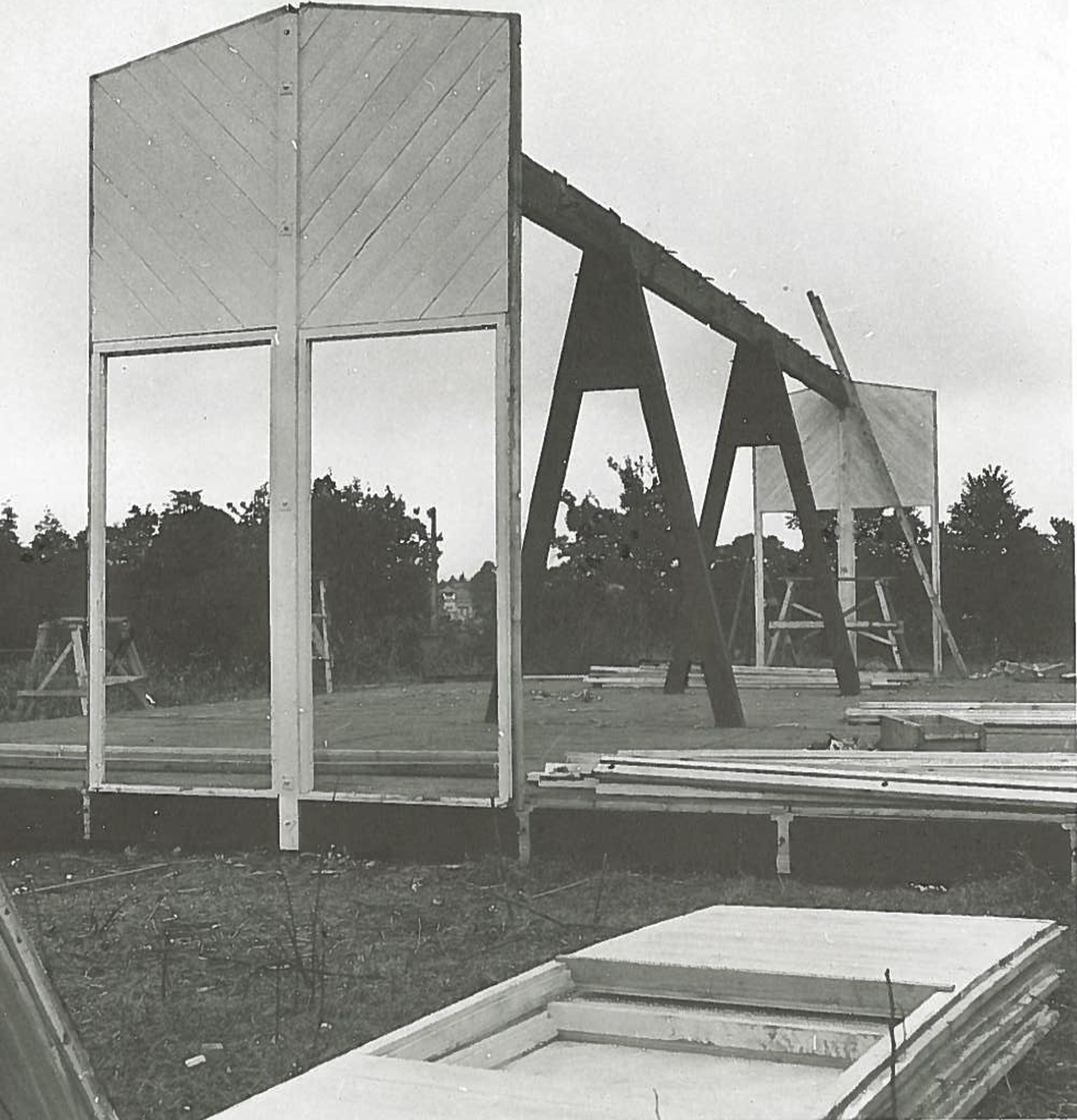 Japanese architectural culture was enthusiastically recognized by Bruno Taut and Walter Gropius during the periods immediately before and after the Second World War. Its simplicity, small scale and geometric and naturalistic qualities were emphasized, and were compared with the ideas and formal aesthetics of Modernism. These qualities are still often mentioned in praise of Japanese houses today.

However, a historical view of Japanese architecture and urban design from the prewar and postwar periods signals the lack of social context in the above interpretation. In the processes of Westernization and industrialization, the economy of consumption and globalization had profound effects on Japan’s customs, aesthetics and architectural and urban culture, creating a rupture in design thinking, manufacturing technique and architecture’s relationship with society.

In the immediate postwar period, many Japanese architects tried to reconstruct their approach to the profession according to the ideas of the Congrès International d’Architecture Moderne (CIAM). These principles were based on prewar socialist ideologies, and their objective was to democratize production systems and architecture as a whole: specifically, to realize urban and architectural projects for the working class by developing theories of planning and a national module of small-scale industrialized dwelling. However, this objective was transformed by the booming consumerism of the 1960s.

This seminar will explore the shift in the method of studying housing and ways of living, how this method was applied to life-improvement projects and interior studies, and how Japanese architects developed ideas of the minimum-size house, prefabrication systems, a national module and mathematical design systems as alternative approaches to architectural theory. Drawing in part from the CCA’s exhibition Architecture in Uniform, the seminar will show how political, ideological and cultural conflicts, new economic conditions and expectations of modernization gave rise both to the minimum-size house and to the prefabricated housing industry as the most significant examples of Japanese architecture of the everyday.

Izumi Kuroishi is Professor at Aoyama Gakuin University. Her research interests include phenomenological urban fieldwork, modern housing and material culture in architecture. She conducts projects in Tokyo on the subjects of disaster in the urban landscape, food culture, ways of living, and memory and photographs. Published books include External Ideas of Architecture: Works and Ideas of Wajiro Kon (2000), Constructing the Colonized Land (2014), and Earthquake Recovery in the Northern Part of Japan and Wajiro Kon: Knowledge of Domestic Works and Living (2015). Izumi Kuroishi has also curated the exhibitions Retrospective Kon Wajiro (2011), Sensing Cities (2008–2015), Design and Disaster: Kon Wajiro’s Modernologio (2014), and Memories of the Lost Landscape of Kesennuma (2013–2014).

Izumi Kuroishi was a Visiting Scholar at the CCA in 2015.