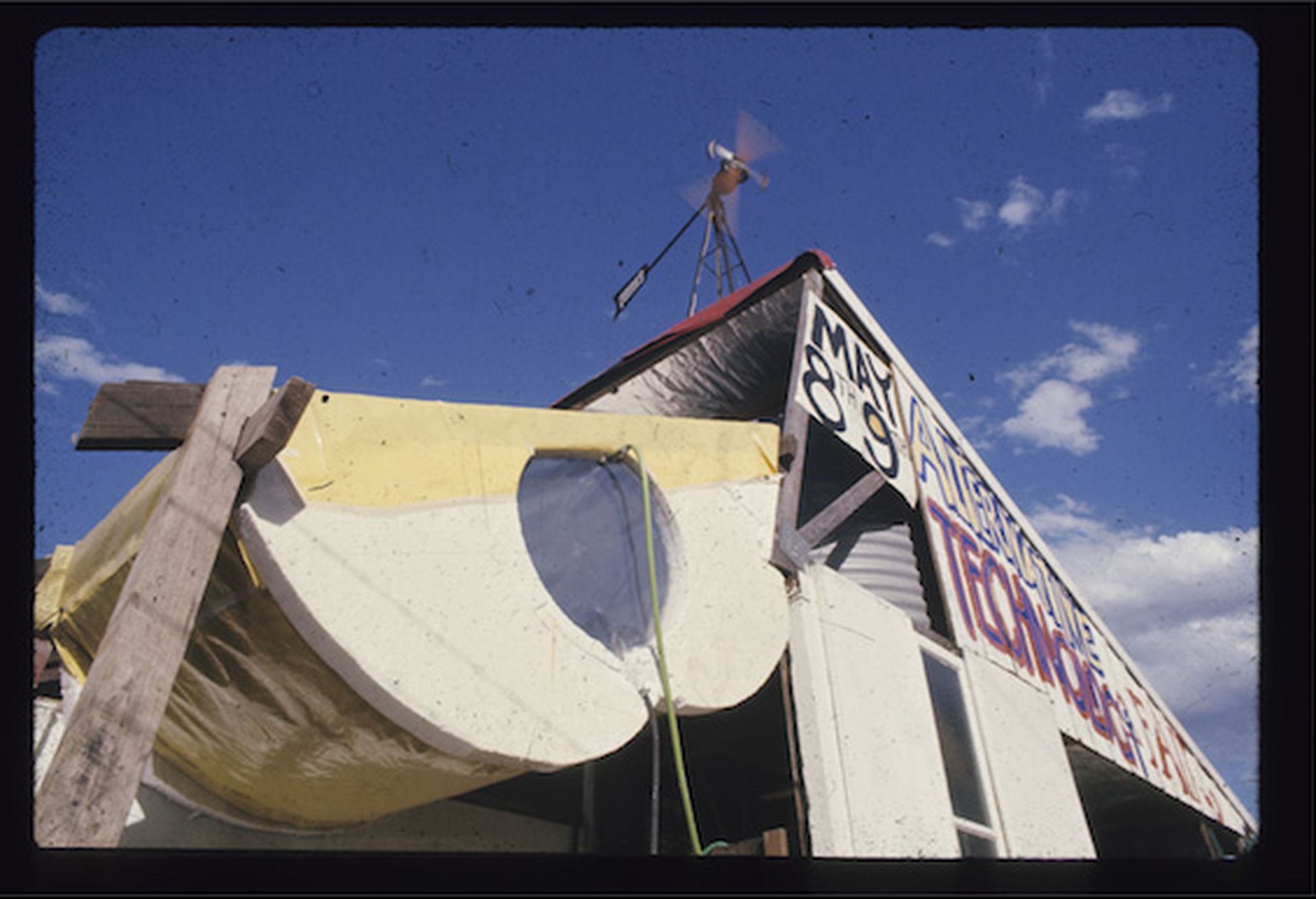 The term “autonomous house” emerged in the early 1970s as a way of describing dwellings designed and constructed with integrated systems to provide self-sufficiency in energy use, water consumption, waste disposal and food production. It soon came to refer to a range of projects that adopted varying approaches to systems independence. A 1976 AD editorial described the autonomous house as “one of the prevailing cult projects among the architectural avant garde.”

The emergence of this fascination with the autonomous house as a distinctive architectural project can be traced to the intense environmental, social and political debates of the late 1960s and the 1970s around the future of industrial society—a fascination that was indelibly sharpened by the oil crisis of 1973. The ideal of autonomous dwelling captured the way that, in the face of a rising anxiety, existing institutional dependencies were questioned and design became considered as a means to achieve self-sufficiency and survival.

Designers of autonomous houses engaged in a reshaping of architecture’s relationship to technology, environment and social and economic systems, as well as a rethinking of its disciplinary status. Consideration of the 1970s autonomy moment provides a means to bring into focus overlapping histories of experimental architecture, environmentalism, cultural transformations and post-war technology debates.

Lee Stickells is Associate Professor and Head of Architecture at the University of Sydney and co-director of the university’s Sydney Cities Network. His research is characterized by an interest in the potential for architecture to shape other ways of living, particularly its projection as a means to reconsider the terms of social life—of how we live together. Lee was co-editor of The Right to the City (2011) and has contributed to anthologies including Out of Place (Gwalia) (2014), The Handbook of Interior Architecture and Design (2013), and Beyond Utopia8 (2012). His essays have appeared in journals such as Fabrications, ARQ: Architectural Research Quarterly, and Transition. Lee is currently a member of the editorial board of the Society of Architectural Historians, Australia and New Zealand, and an editorial committee member of the journal Architectural Theory Review*.

Lee Stickells was a Visiting Scholar at the CCA in 2015.