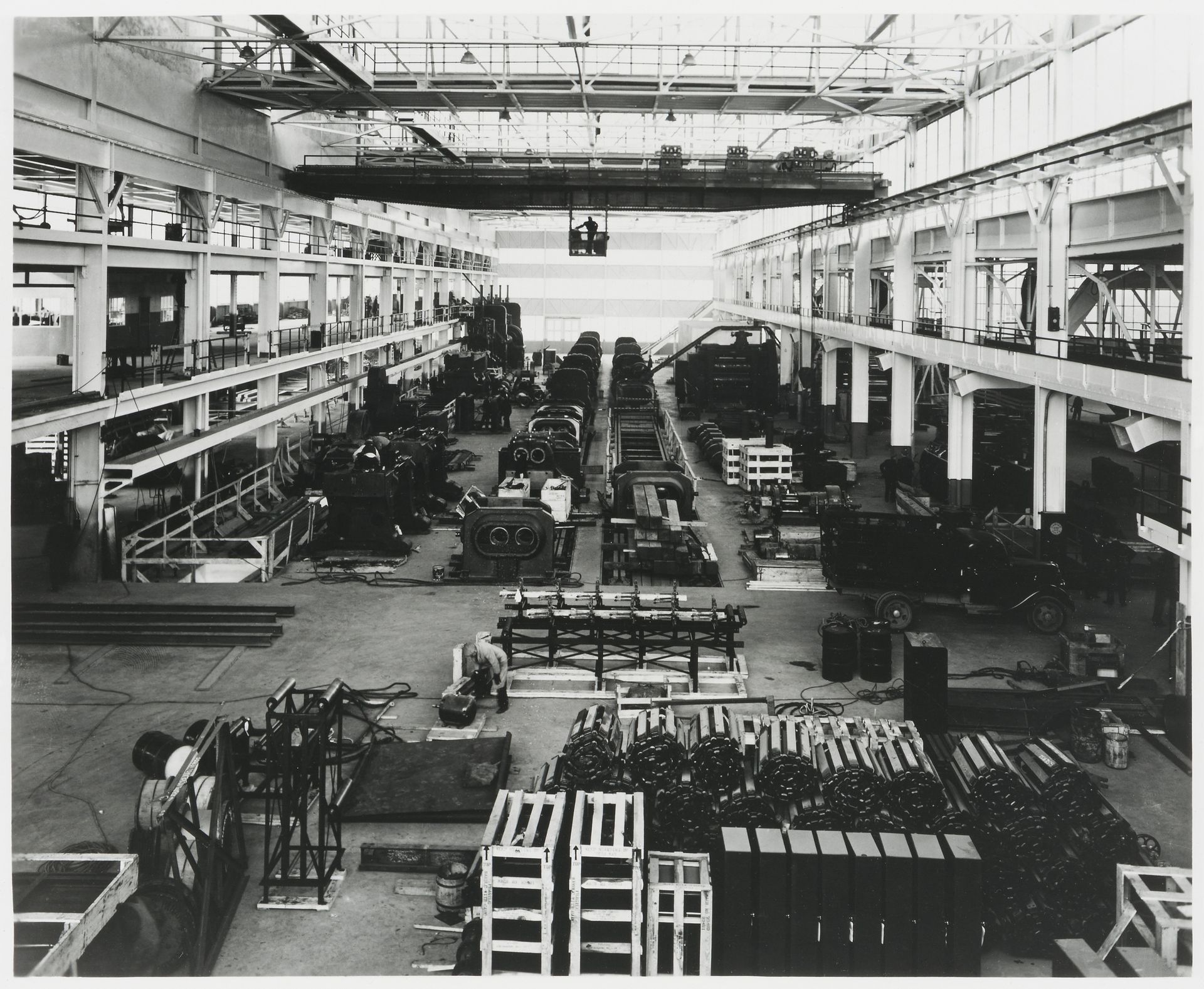 Powered by powerful historical footage, including vivid images of the city’s zenith and its now derelict buildings, Julian Temple’s 2010 TV documentary Requiem for Detroit? charts the rise and fall of the “Big Three” in Detroit: General Motors, Ford and Chrysler. The film documents the impact that the decline of these giants has had on the city and its inhabitants.