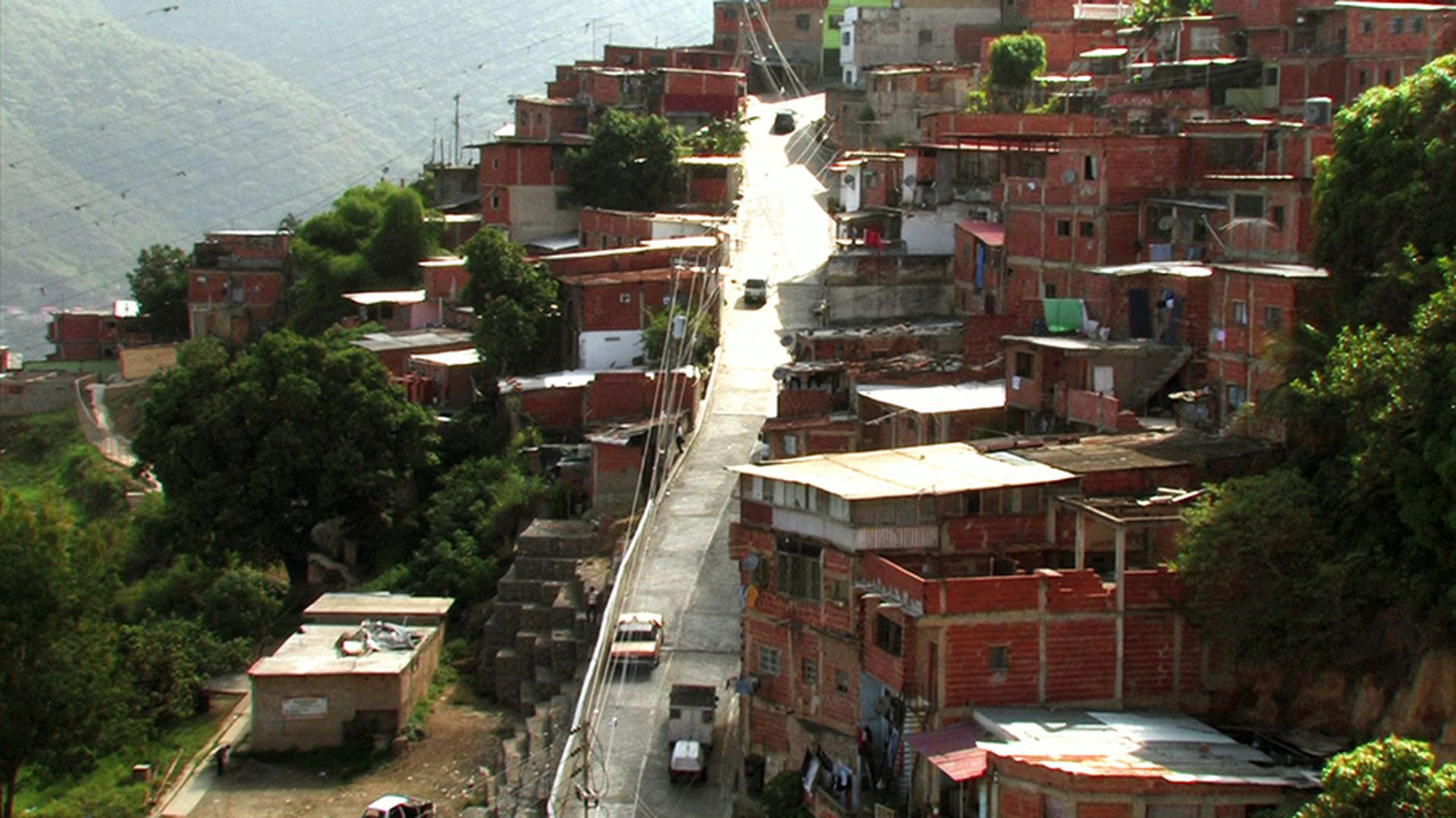 Venezuelan law allows for an entity called the consejo communal (communal council), which empowers citizens to initiate local development projects through neighbourhood-based elected councils. Dario Azzellini and Oliver Ressler’s film, Comuna under construction (2010), begins with the story of a poor hillside community in Caracas as its inhabitants decide whether they want to organize a consejo communal.

The film follows attempts by other small settlements to create their own democratic institutions from the shantytowns of the capital through the vast wet plains of Barinas. Some succeed and others fail in this account of the ways people can decide how their lives and environment are governed.

This lecture is part of Learning from… series.