Architecture and Its Image: Four Centuries of Architectural Representation 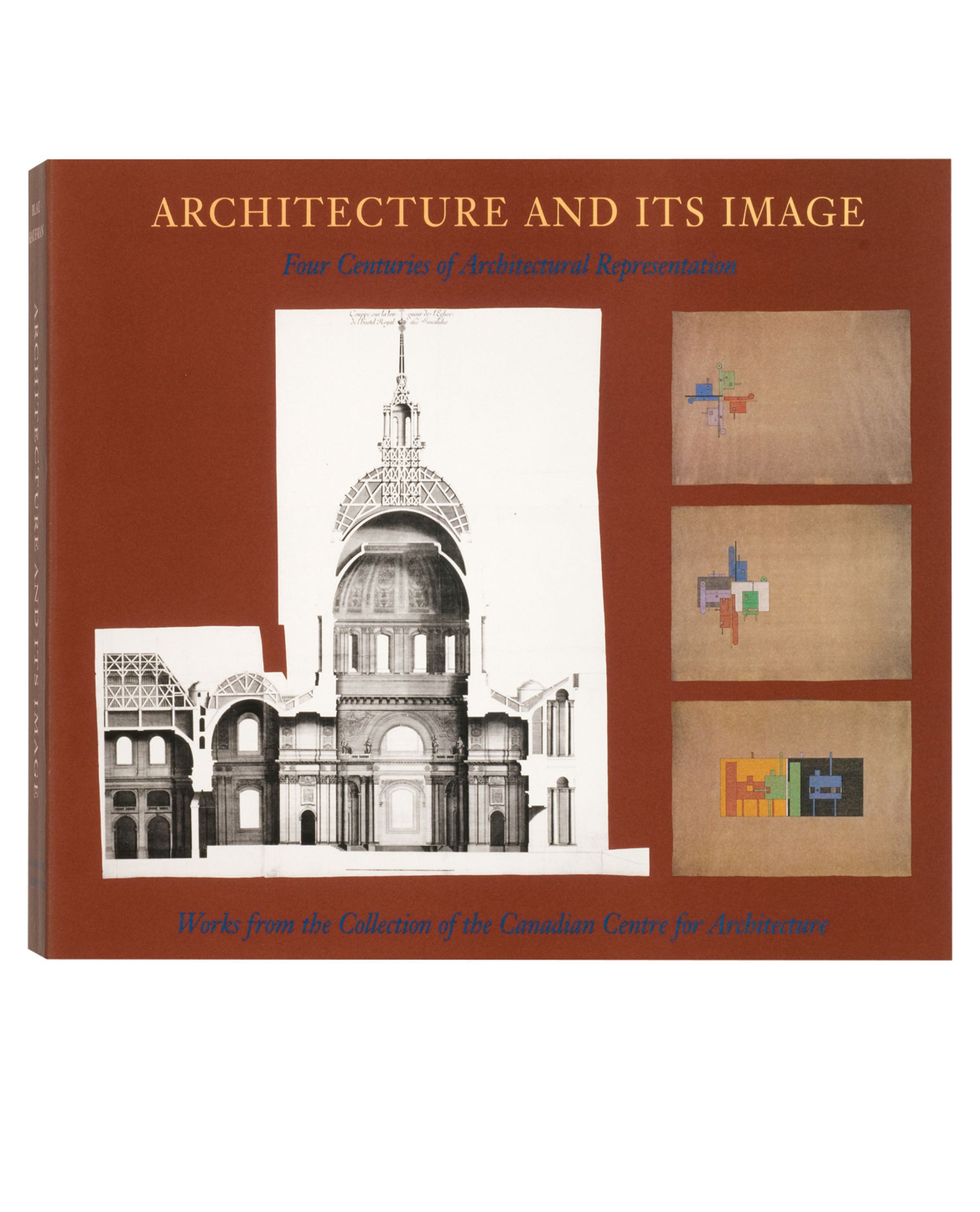 Architecture and Its Image explores the idea of serial imagery in architectural representation through works dating from the Renaissance to the late twentieth century.

Published on the occasion of the opening of the new CCA building in 1989, Architecture and Its Image accompanies the inaugural exhibition of the same title. Six scholars use the concept of serial imagery to explore the complex relationship between various types of architectural representations and their subject matter: projective drawings (Robin Evans), 19th-century urban survey photography (Eve Blau), the travel narratives of English architectural “explorers” from the mid-18th to the mid-nineteenth century (Edward Kaufman), festival and theatre architecture (William Alexander McClung), architectural publications, competitions, and exhibiton (Hélène Lipstadt), and computer graphics (Robert Bruegmann).

Architecture and Its Image