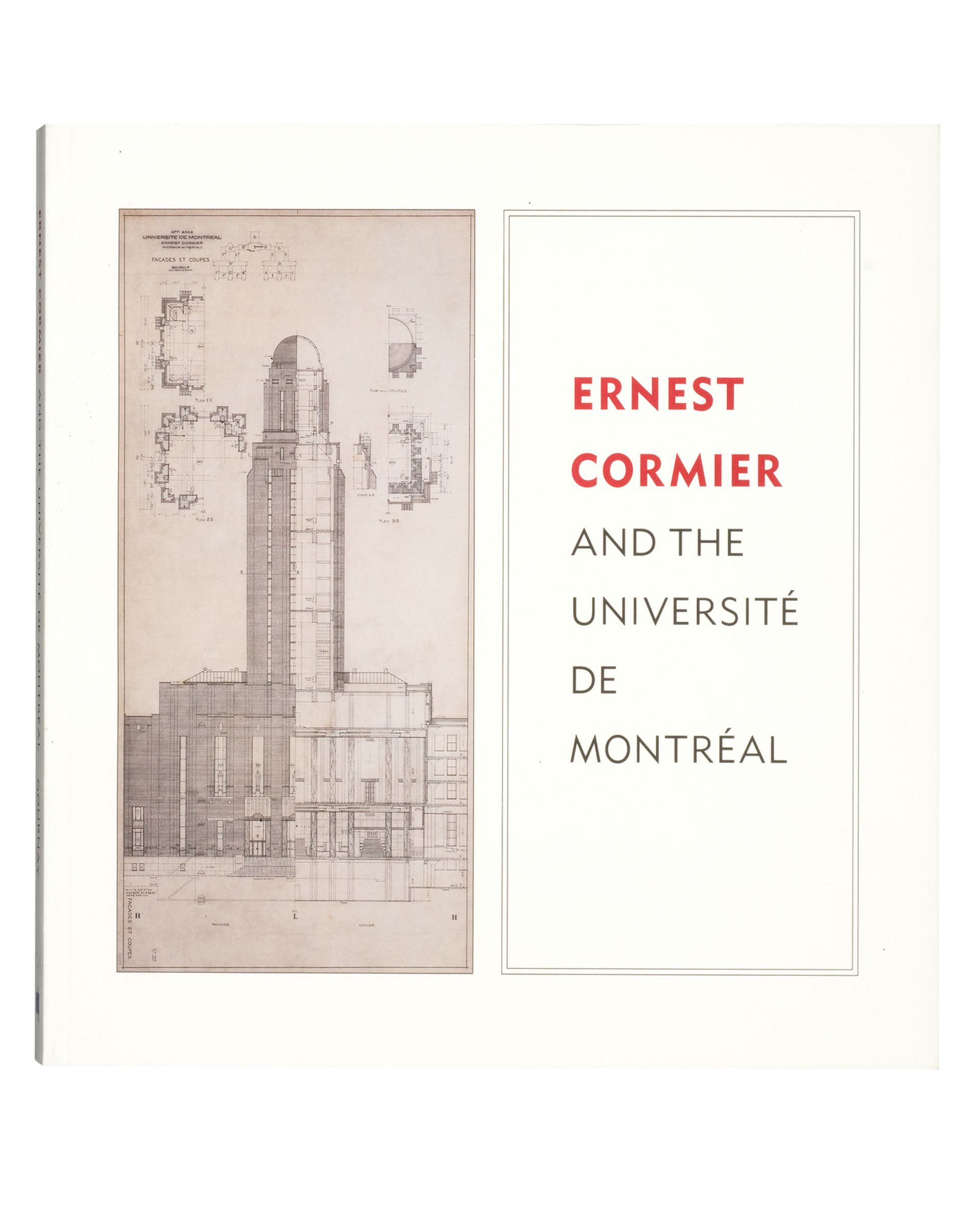 Ernest Cormier (1885–1980) has long been regarded in Canada as the most outstanding architect of his generation. This fully illustrated analysis of the main pavilion at the Université de Montréal is the first to establish Cormier’s work as a significant part of an international movement in which North American and European influences converged.

The book also discusses Cormier’s early training as an engineer and how his use of modern materials such as reinforced concrete created a personal monumental vocabulary that ushered Canadian architecture into a new era. 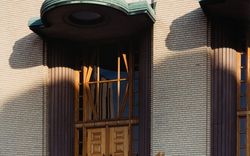 In Search of a Public Image
Return to Past
1
1