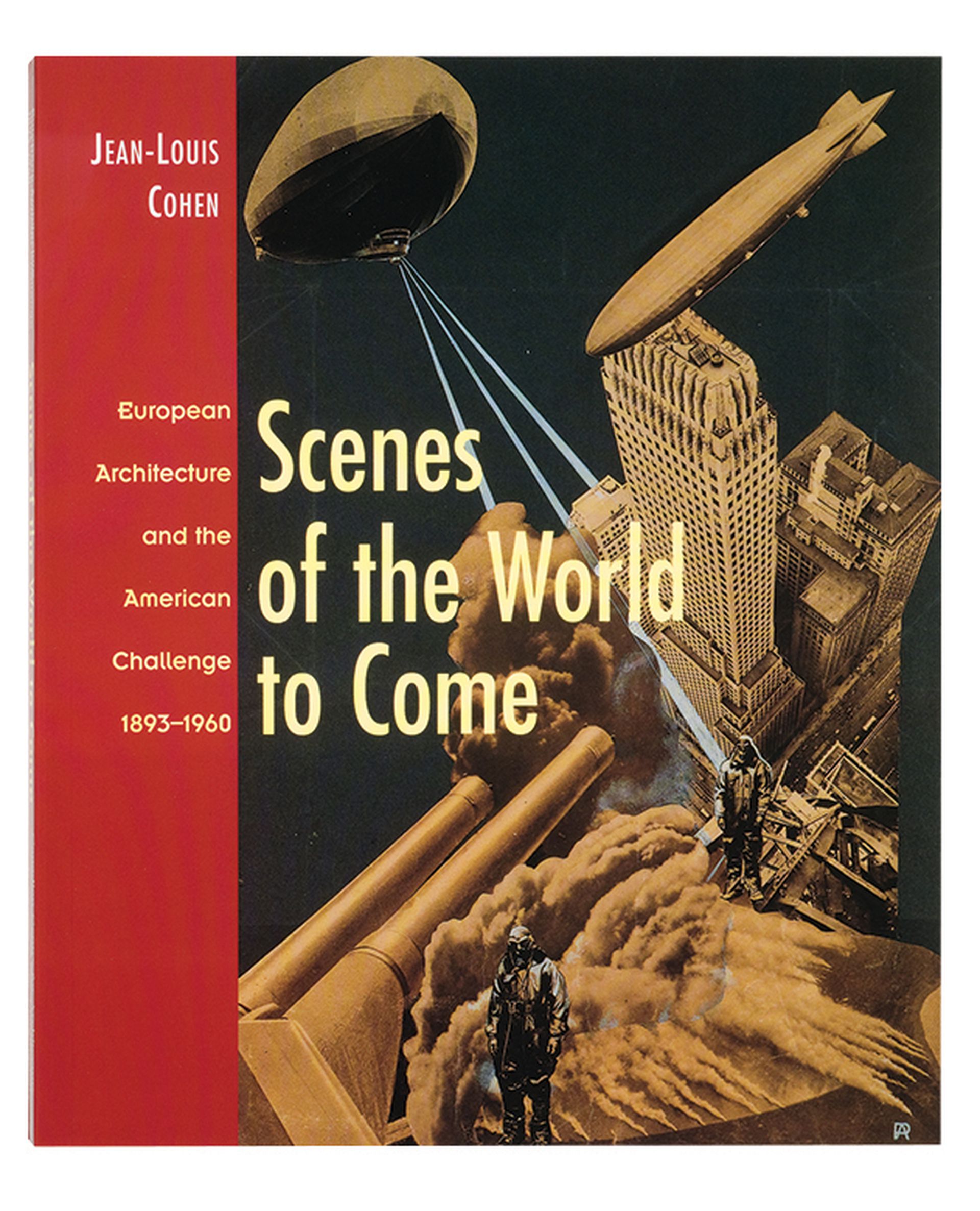 Tracing the origins of Americanism back to the late nineteenth century, Scenes of the World to Come focuses on the European discovery of the American city—with its grand hotels, skyscrapers, and massive industrial plants, its new-found sense of efficiency and mobility, and its infatuation with domestic appliances and mechanization.

The book analyzes the global structures and thematic strategies according to which American architectural forms and urban models migrated to Europe, bringing the promise of a new architecture and, along with it, the threat of a dissolution of European identity.