The Degree Zero of Architecture 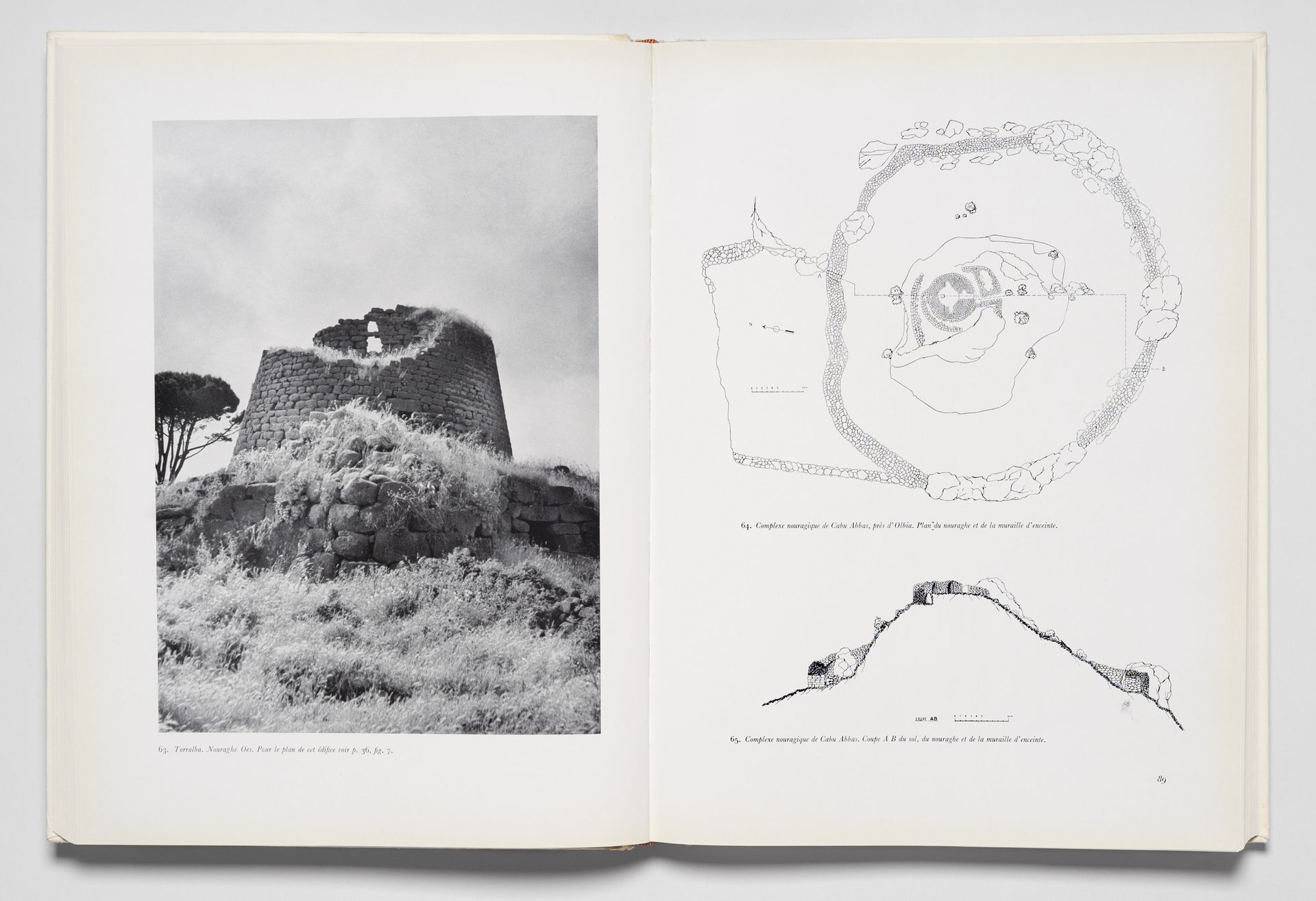 When, in 1953, Roland Barthes wrote his first book Le degré zéro de l’écriture (Writing Degree Zero), he intended to show that if writing were dispossessed of any meaning outside itself, it could become radical and revolutionary. As the expression gained currency, “degree zero” was employed in architectural criticism. Reyner Banham spoke of “degree zero” as the “null value” condition of architecture that he saw in the bare industrial buildings of Albert Kahn, while Ignasi de Solà-Morales spoke of the rarified minimalism of Mies’ spaces as the “degree zero” of architectural form.

In Landscape and the Zero Degree of Architectural Language (1997) Bruno Zevi announced that a new “zero degree” in architectural language has arrived and was manifest in values of disorder and imperfection that had been constantly censured in design, ever since the edifices left by the Nuragic civilization in Sardinia three thousand years earlier. Those thousands truncated cones (nuraghi) dotting the land best exemplified an a-stylistic order, lacking refinement—a “degree zero” in landscape planning.

Tamar Zinguer was a Visiting Scholar at the CCA in 2014.