Sense of the City: An Alternative Approach to Urbanism 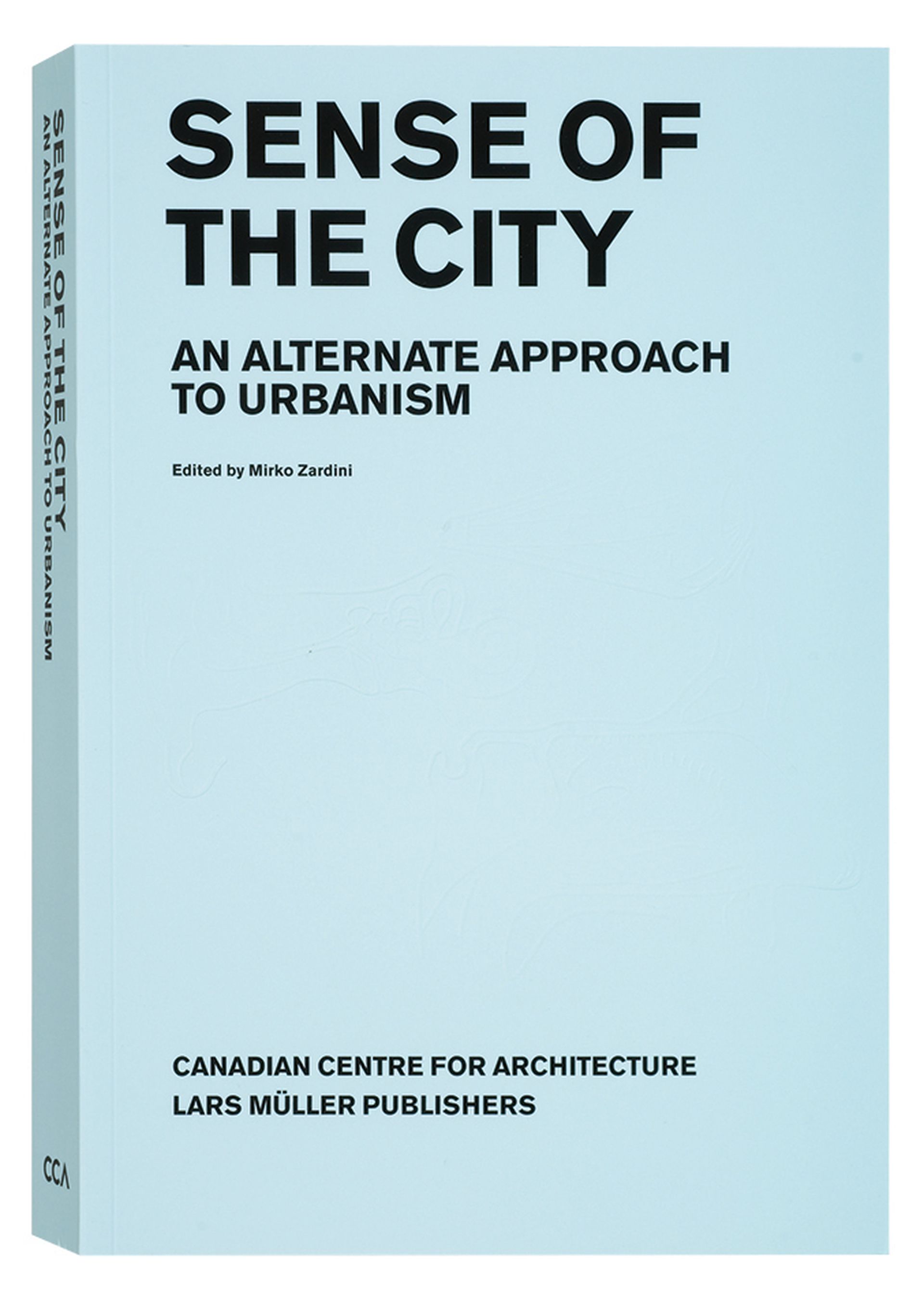 Challenging the dominance of vision, Sense of the City: An Alternative Approach to Urbanism proposes a new approach—a “sensorial urbanism” whose aim is to analyze urban phenomena in terms of luminosity and darkness, seasons and climate, the smell of the air, the material surfaces of the city, and sounds.

Sense of the City accompanies the 2005 CCA exhibition of the same name. Following the thematic structure of the exhibition, the book comprises a critical interpretation of the city through sensory experience. The city at night, as well as its seasons, sounds, surfaces and smells, serve as the organizing themes.

Sense of the City

Toward a Sensorial Urbanism
Return to Past
1
1