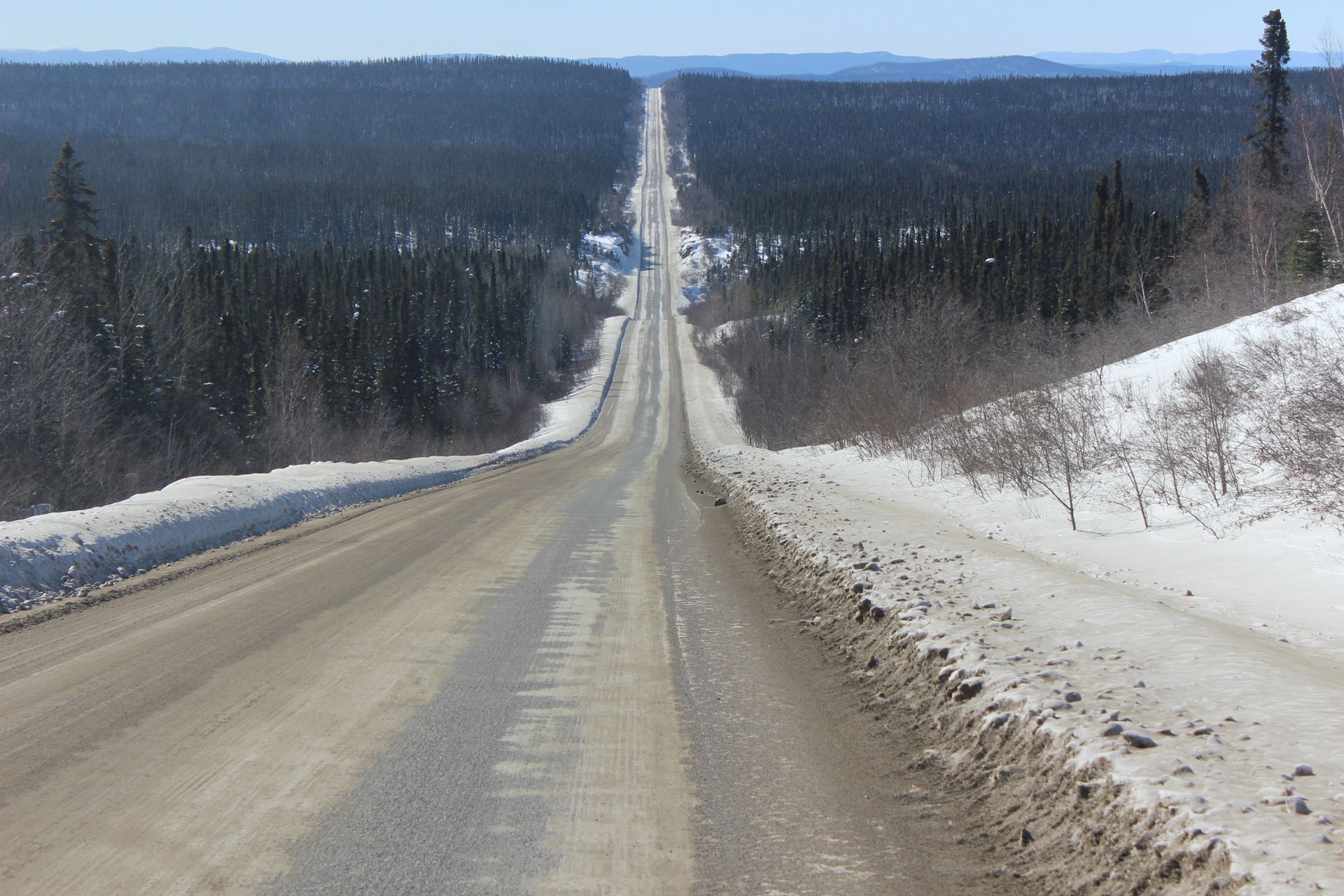 “The North Shore and the adjacent area of the Labrador Trough were chosen to test research tools and the agency of architecture in a research studio for graduate students in the School of Architecture at the University of Montreal. Led by Alessandra Ponte and titled Testing Ground: The Labrador Trough, the studio focused on a geological formation – a large iron ore belt – spanning the Labrador–Quebec border. Presented by Alessandra Ponte and Stephen Kowal, professors at the École d’architecture at the Université de Montréal.

The Learning from… series takes its title from Learning from Las Vegas (1972), Robert Venturi, Denise Scott Brown and Steven Izenour’s influential publication, which analysed the commercial strips and architectural symbolism of Las Vegas in order to understand urban sprawl. In this spirit, the series brings together experts to explore specific urban conditions and their relevance to the future development of cities.”