Autonomy and Ideology: Positioning an Avant-garde in America 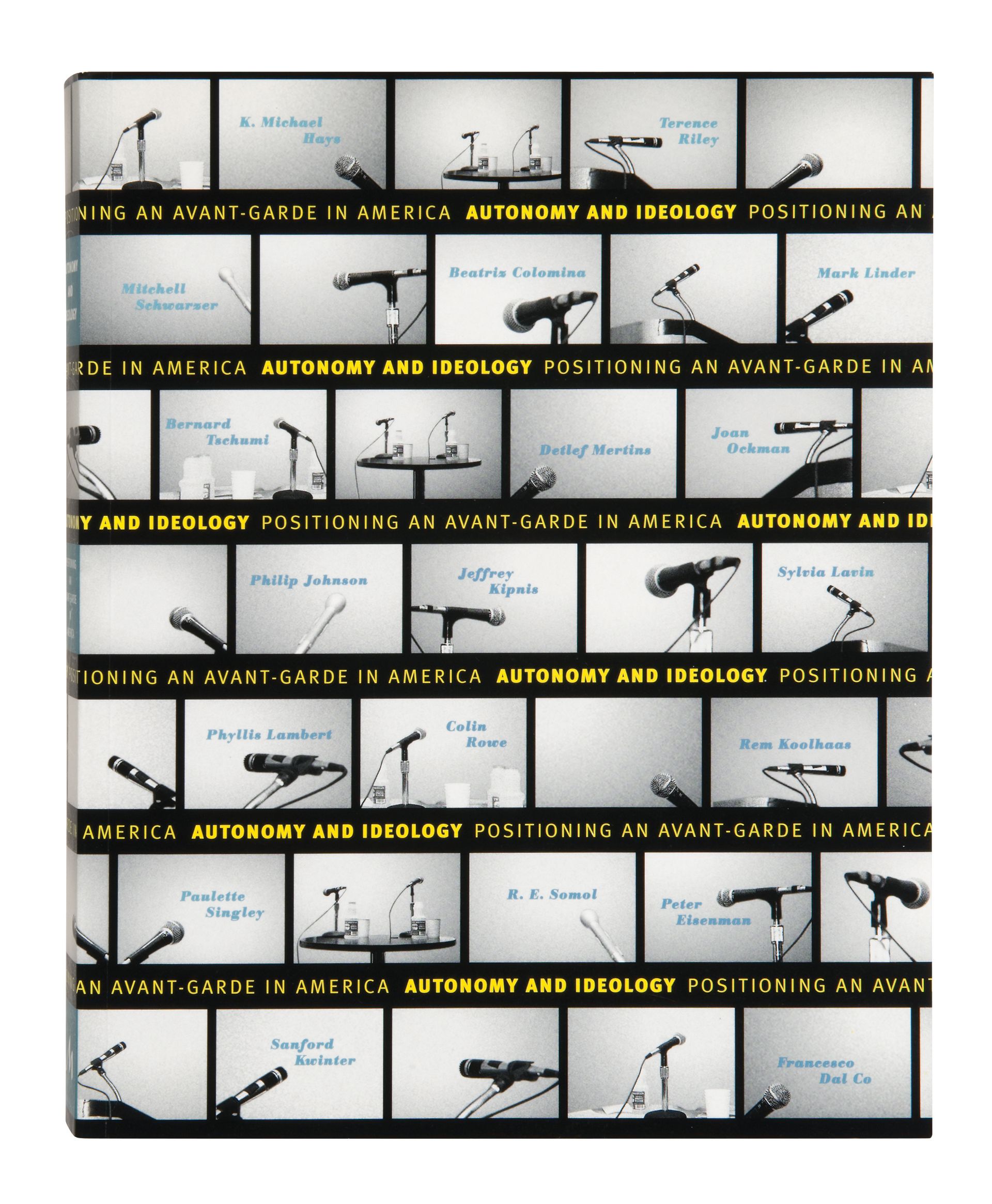 This collection of essays presents the proceedings of a conference organized by Phyllis Lambert, director and founder of the CCA, and the architect Peter Eisenman to celebrate the ninetieth birthday of the architect Philip Johnson (1906–2005). While paying tribute to Johnson’s key role in the culture of architecture during the greater part of the twentieth century, the conference was intended to reopen the debate on the development of architectural discourse in America from 1923 to 1949. More specifically, this project addresses two related themes: how can an examination of the architectural discipline open up or multiply the conventional understanding of “the avant-garde,” a historical construct that seems to remain the limited property of art and literary history?; and what would this reconceptualization mean for the current politics of architectural design and theory?