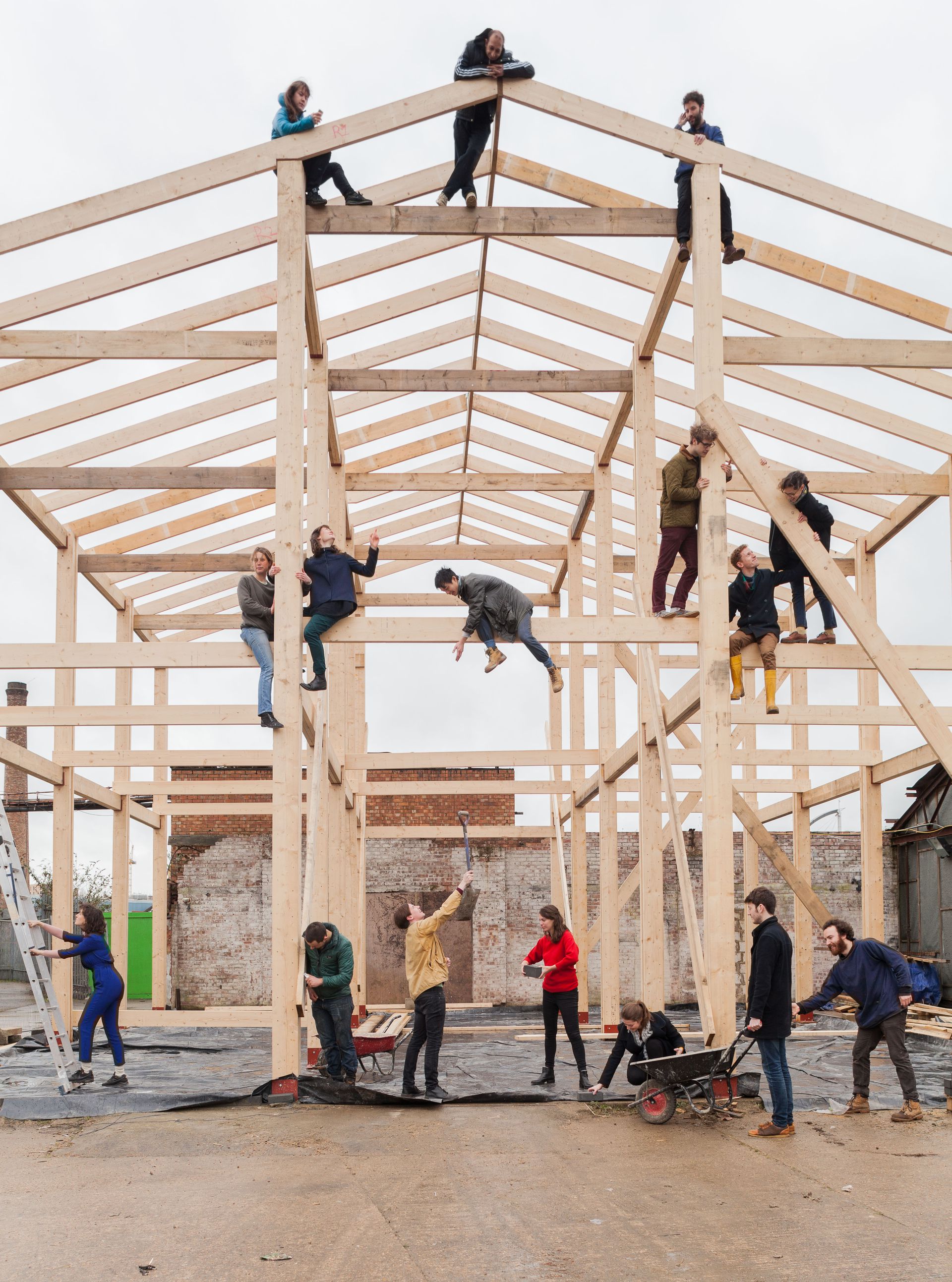 Lewis Jones and Jane Hall are founding members of Assemble, a multi-disciplinary collective of fifteen members based in London working across the fields of architecture, design and art. In this talk they will explain the background to Assemble and their working practices, which involve many collaborators and often occur outside of the traditional role of the architect. This will be illustrated through a number of recent projects including their ongoing work rebuilding a derelict neighbourhood in Liverpool with local residents, Granby Four Street Project, for which they were awarded the Turner Prize in 2015.