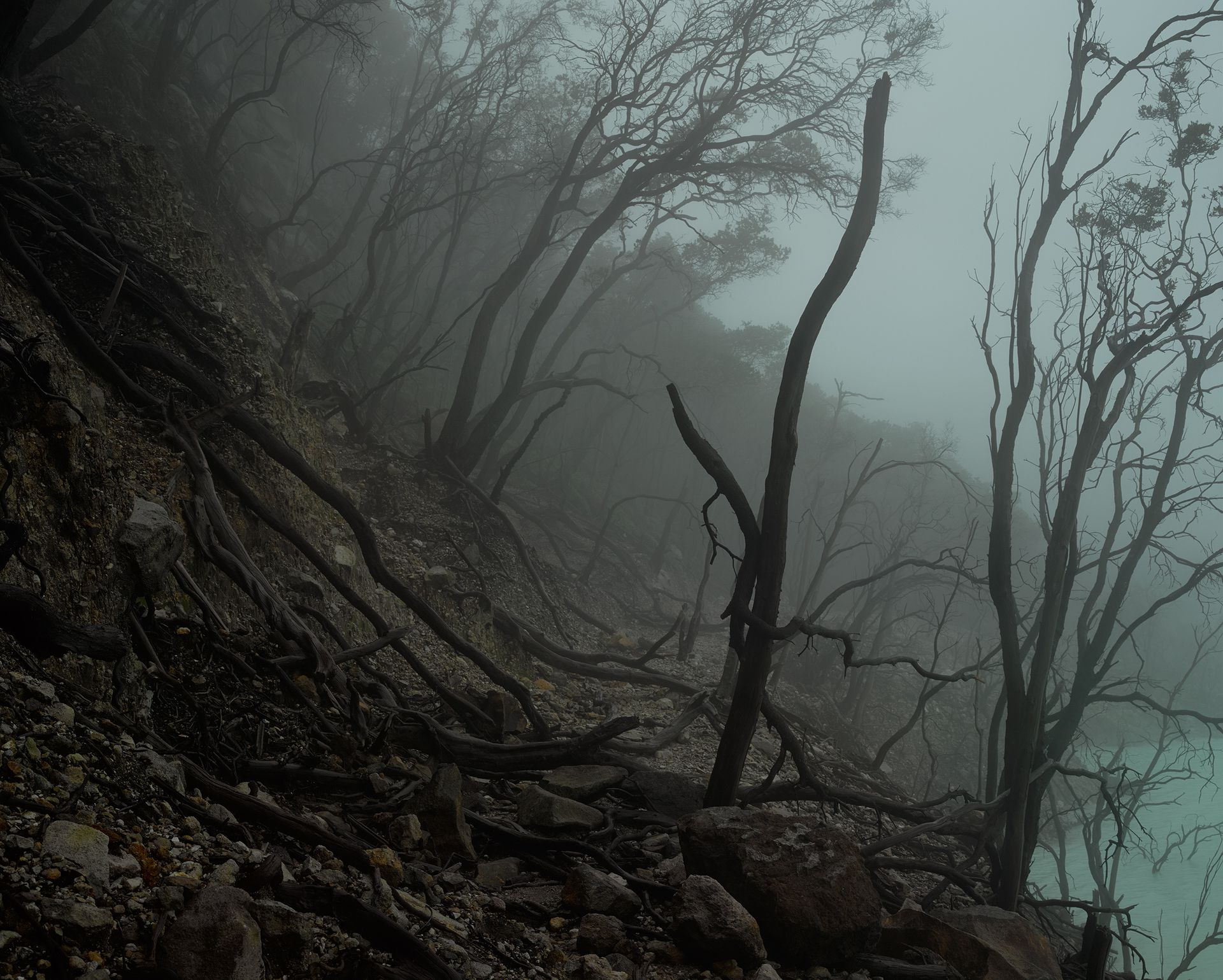 In this artist’s talk, Bas Princen discusses the current status of the 17 Volcanoes project and explores the resonances between the works of Franz Wilhelm Junghuhn, works by early-twentieth-century Dutch photographers in Java (like van Nieuwenhuis), and his own practice. Although discovering new places seems impossible today, the talk takes as a point of departure the perspective that it is important and interesting to retrace, update, and reimagine the ways we have measured and depicted certain landscapes over time.

Bas Princen is an artist and photographer living and working in Rotterdam and Zurich. He was educated as an industrial designer at the Design Academy Eindhoven and later studied architecture at the Berlage Institute in Rotterdam. Through the use of photography, his work focuses on urban landscapes in transformation, researching the various forms, outcomes, and imaginaries of changing urban space. His recent exhibitions include Constructing Worlds (Barbican Art Gallery, London, 2014), “Room of Peace” (Venice Architecture Biennale, 2014), and Reservoir (DeSingel, Antwerp, 2011). His work with OFFICE Kersten Geers David Van Severen at the 2010 Venice Architecture Biennale was awarded the Silver Lion.