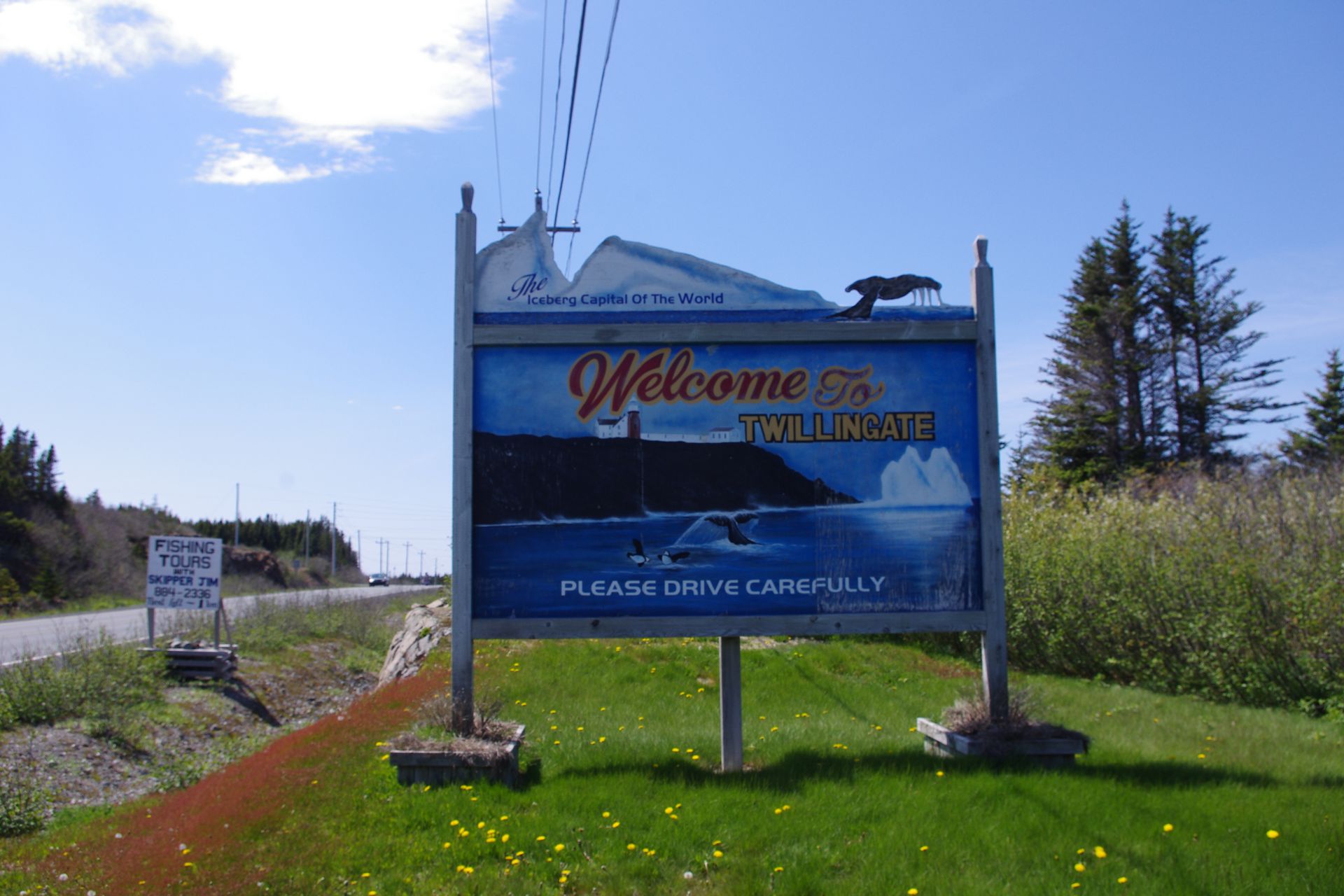 Iceberg Alley is an area that extends from the western coast of Greenland to Baffin Island and further south past the Grand Banks of Newfoundland. Over the past two decades, its icebergs have become a sought after commodity in the production of vodka, beer, and luxury-branded waters. By drawing on historical research and fieldwork across communities in Iceberg Alley, Rafico Ruiz examines icebergs as an emerging “grey resource”: due to glacial melt they lie within the ethical shadow cast by anthropogenic climate change and they influence the safe operation of oil and gas installations in the North Atlantic. Ruiz considers how the commodification of natural phenomena highlights the ambiguous ethical and environmental modalities underpinning the consolidation of a northern resource.

Presented in conjunction with the new exhibition It’s All Happening So Fast.