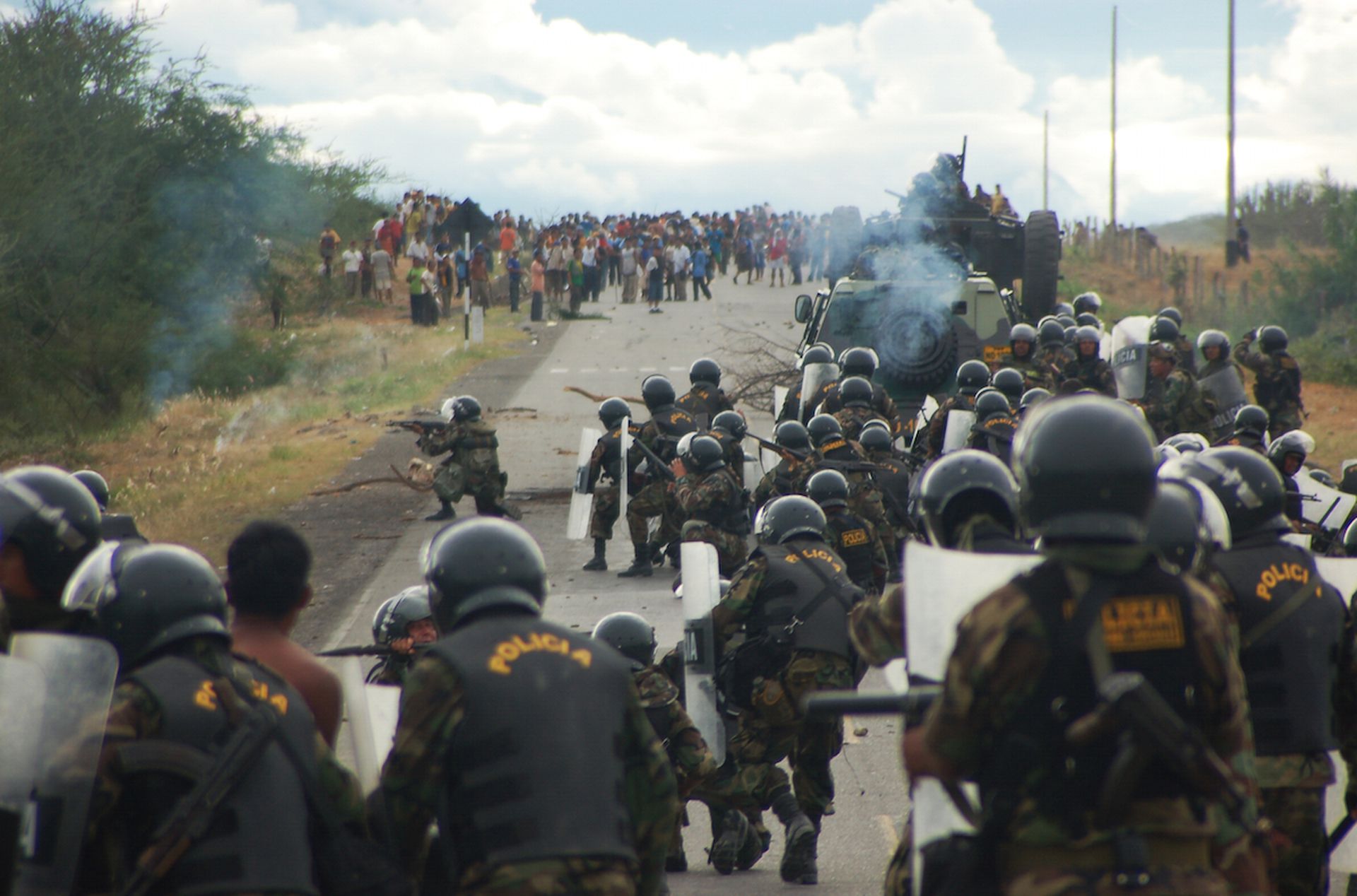 Still from the film When Two Worlds Collide (2016)

We open the series with Heidi Brandenburg and Mathew Orzel’s When Two Worlds Collide (a 2016 Sundance festival winner) on 26 January and Nelly Ben Hayoun’s Disaster Playground (2015 SXSW official selection) on 28 January. This screening is the film’s premiere in Quebec.