Phi × CCA: The Babushkas of Chernobyl 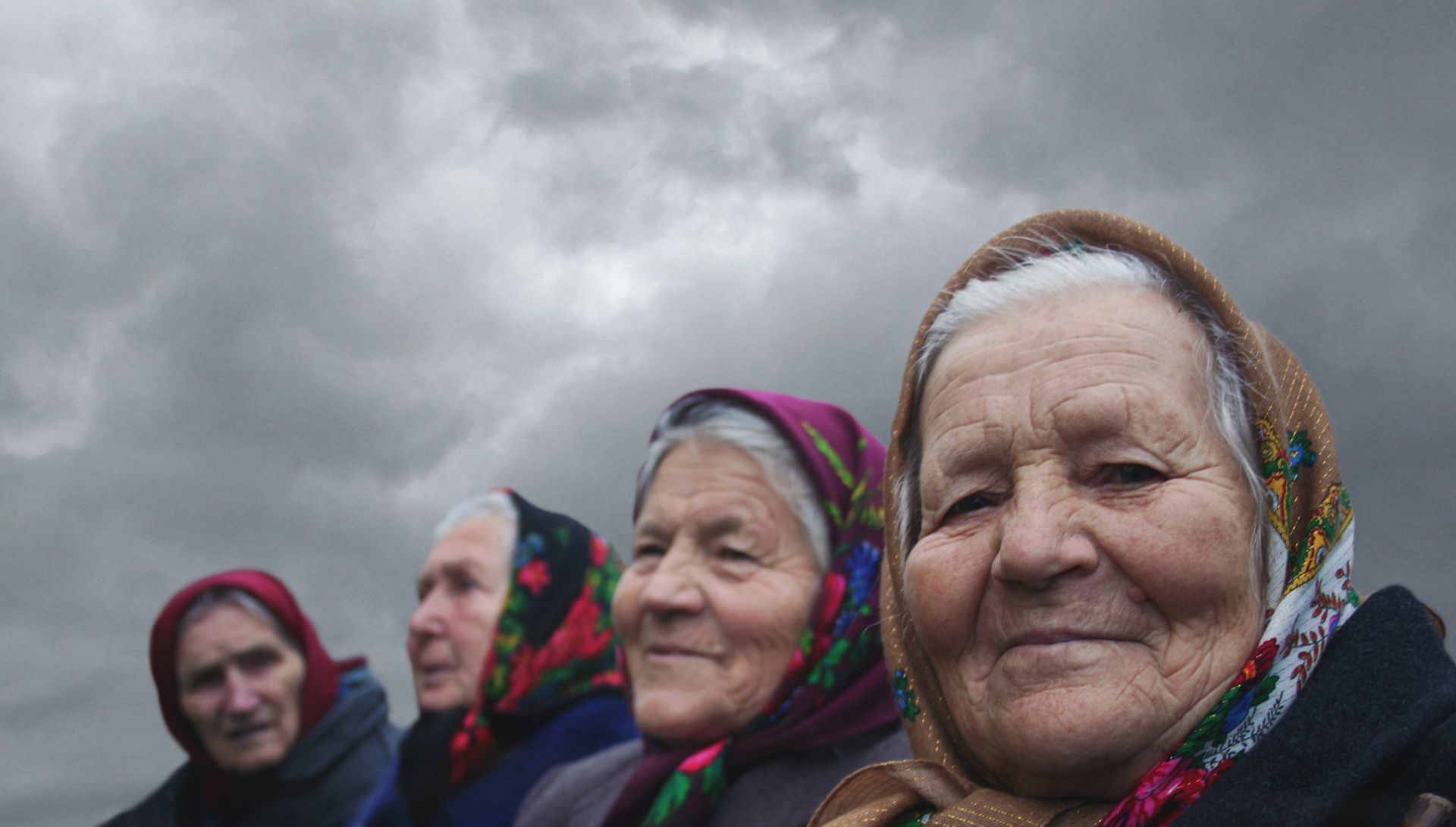 Still from the film The Babushkas of Chernobyl (2015)

The series continues with Anne Bogart and Holly Morris’s The Babushkas of Chernobyl (2015), a documentary that tells the story of a community of women living in the radioactive zone surrounding Chernobyl’s Reactor No. 4. This screening is the film’s premiere in Quebec.