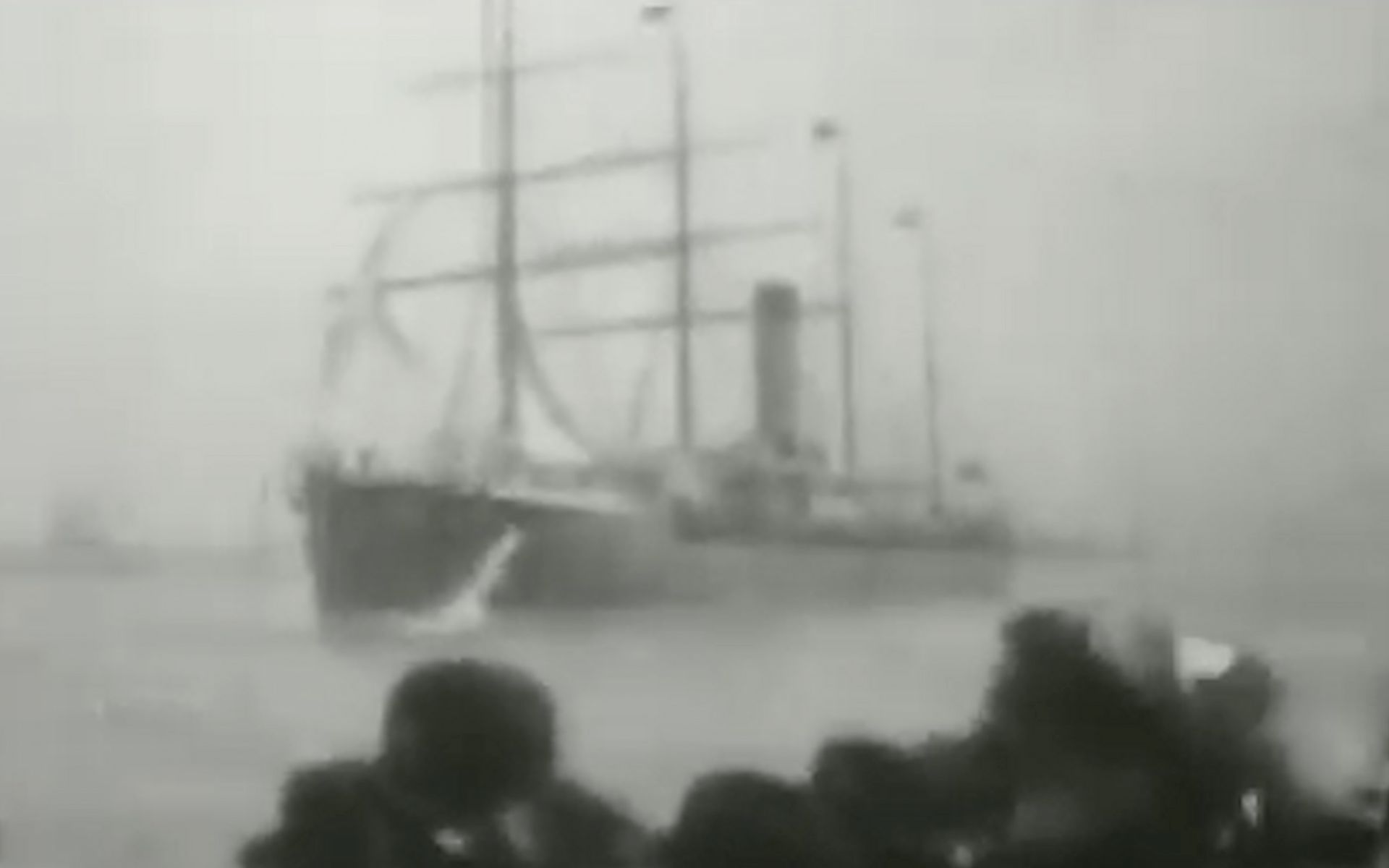 Exceptionally, the galleries will remain open until 7pm.