FIFA: Cut to Bliss and more 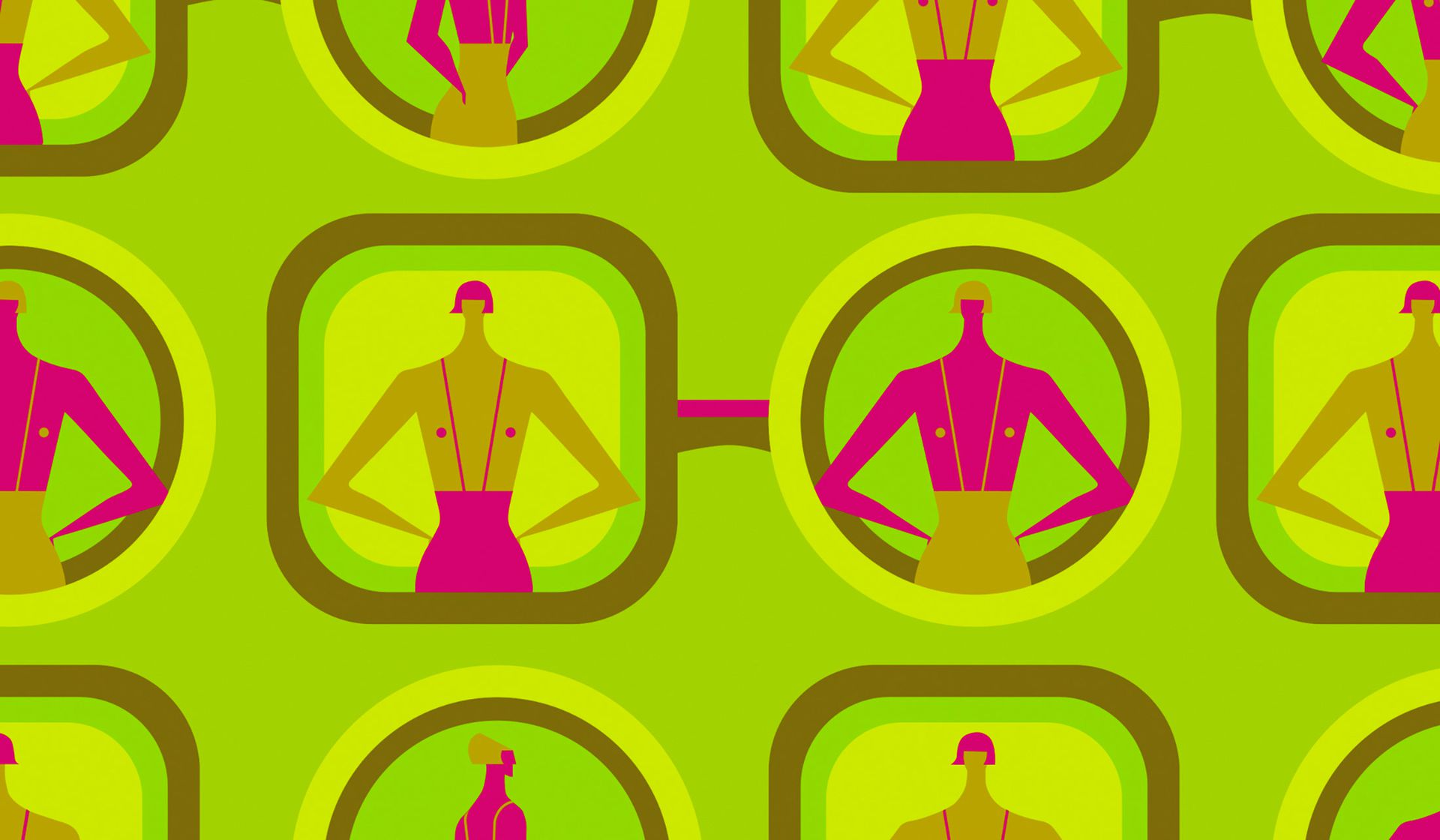