FIFA: Science Fiction from the Past and more 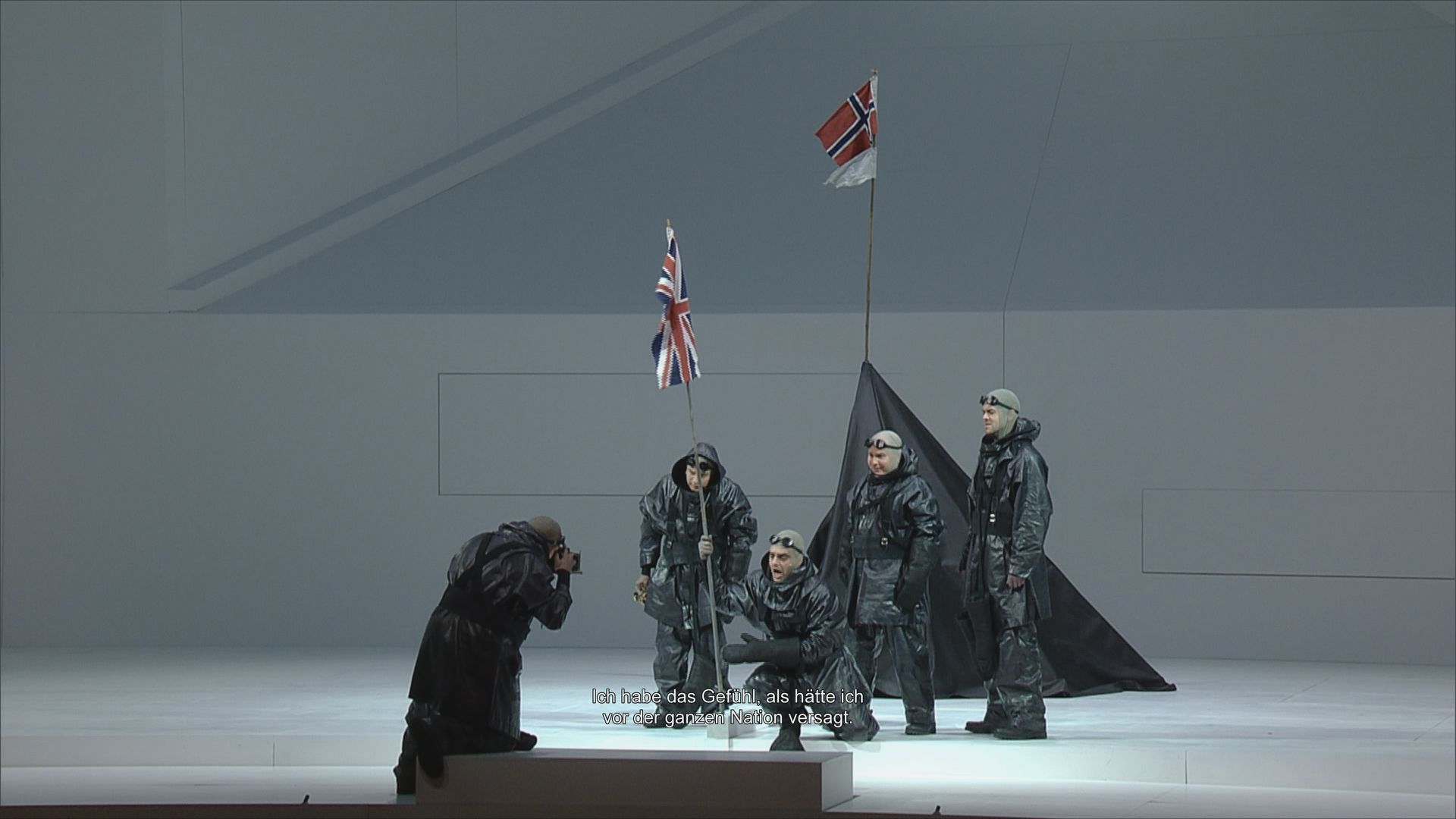 Still from Science Fiction from the Past, 2016