When Is the Digital in Architecture? 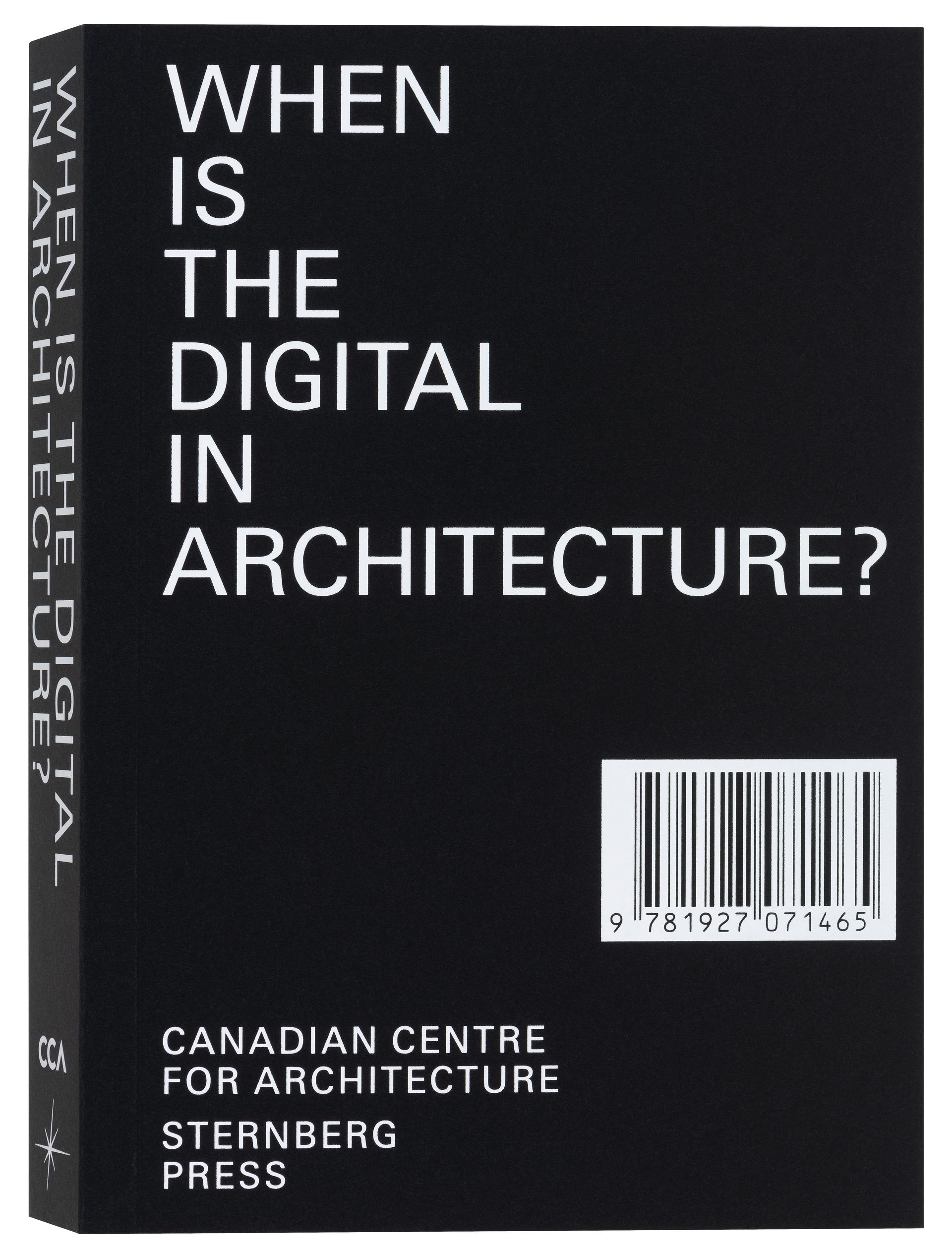 When is the digital in architecture? What are the conditions that led architects to integrate digital tools into their practices? Over the course of the Archaeology of the Digital research program, the CCA has collected the archival records of twenty-five projects realized between the late 1980s and the early 2000s in order to understand this moment as a point of origin for the digital. But if we take care to identify the digital as a condition that is made possible by the conceptual foundations of digital media and not necessarily by digital media itself, the boundaries of the digital moment—when it began and under what circumstances—become less clear.

Asking a question like When is the digital in architecture? can produce eight million stories in response, and eight million digressions and redirections that narrow in focus and change geographies, producing a Tristram Shandy of the digital as the CCA continues to build its digital archive and makes it increasingly accessible to researchers. If this novel of digressions is distributed across future research projects and extended with studies of new archival material, so much the better for the reader, in our opinion.

Published in French as Quand le numérique marque-t-il l’architecture?
Co-published with Sternberg Press and with the generous support of the Graham Foundation for Advanced Studies in the Fine Arts
Softcover, 464 pages

When Is the Digital in Architecture?
(CCA/Sternberg Press, 2017), table of contents

When Is the Digital in Architecture?
(CCA/Sternberg Press, 2017), table of contents

When Is the Digital in Architecture? A Conversation with Greg Lynn, Wolf Prix, Peter Testa, and Devyn Weiser