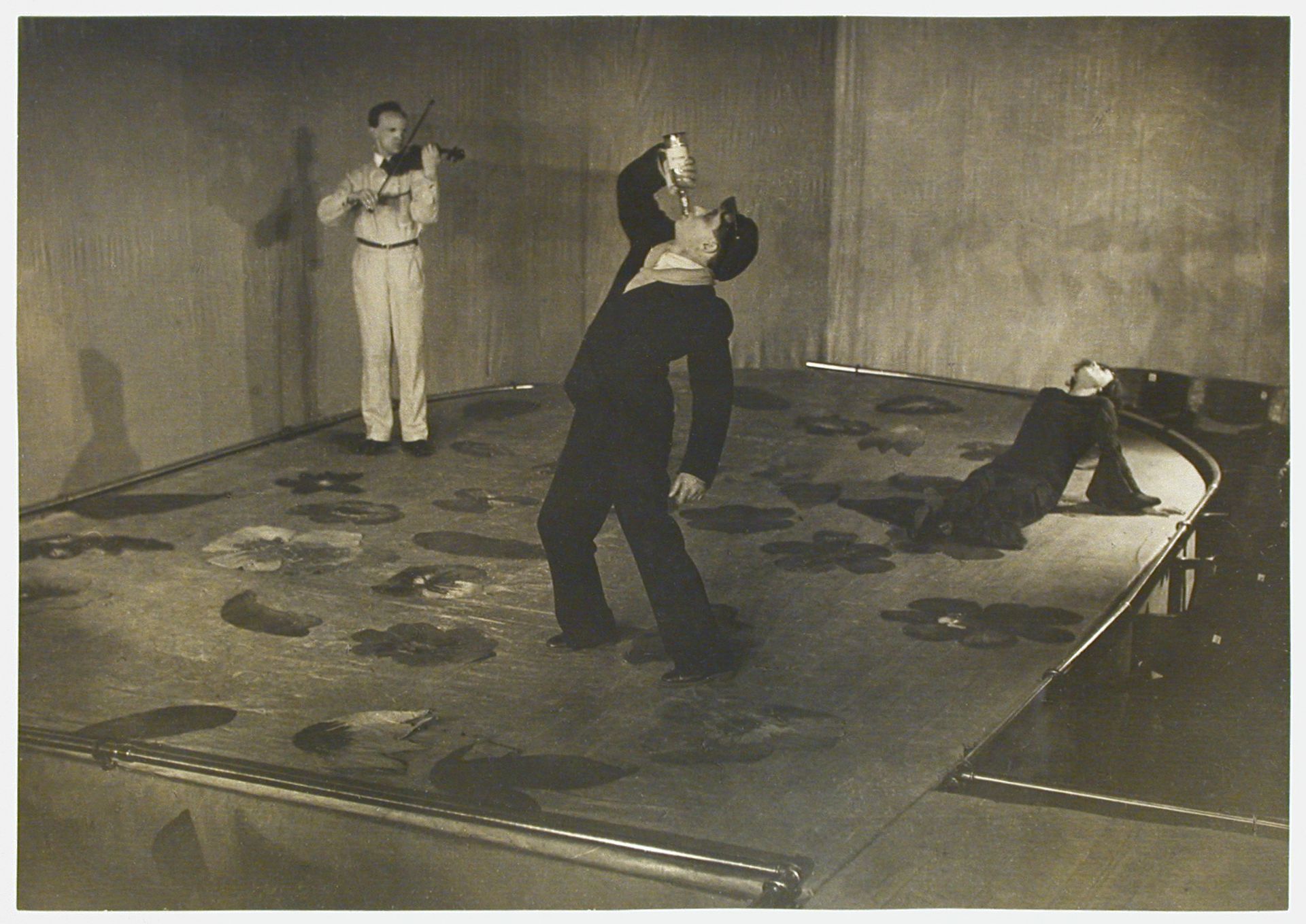 In the first of our outdoor concerts this summer, Elinor Frey plays solo works for cello including J. S. Bach’s Suite No. 2 in D Minor and No. 4 in E-flat Major, composed around 1720, and a newly commissioned work, Ricercar (2015), by Linda C. Smith. These summer sessions jump through time to sample and contrast period music from the thirteenth century until today. All concerts take place on the green park in front of CCA, unless it rains—then they move indoors to the Shaughnessy House.

Elinor Frey plays both period and modern instruments; her most recent recording release is Fiorè (2017), the world premiere recording of the sonatas of Angelo Maria Fiorè and other Italian arias with soprano Suzie LeBlanc. Her album on the Belgian label Passacaille, Berlin Sonatas, with Lorenzo Ghielmi on fortepiano, was nominated for a Juno award and won the 2016 Opus Prize for the Disk of the Year, Medieval, Renaissance, and Baroque music.