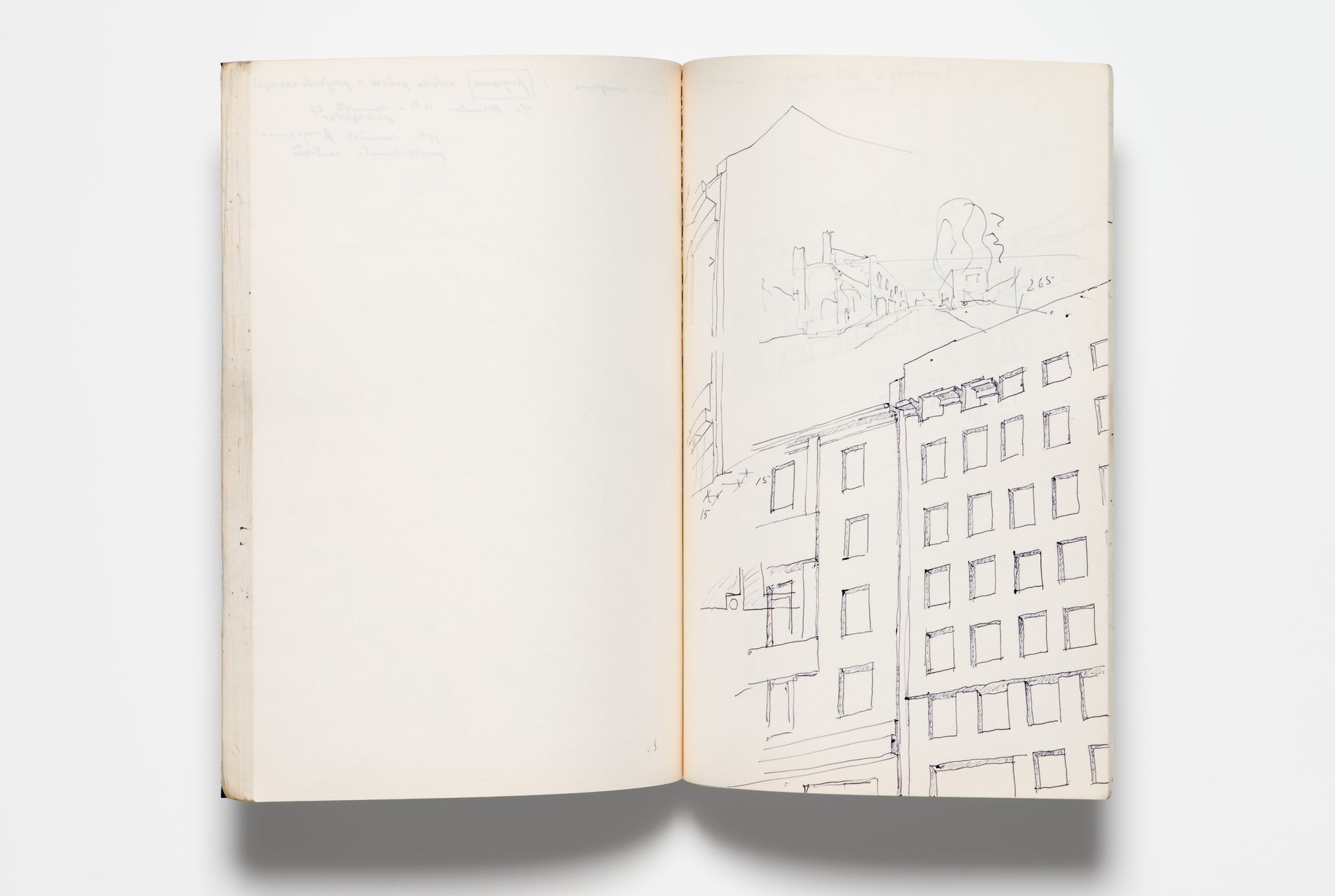 From the 1930s to the late 1980s, Portuguese architecture was formed through a frustrated relationship with modernity and through a crucial dialogue with Italy. This talk addresses how Portuguese architecture observed and reacted to Italian models such as rationalism in the 1930s, postwar neorealism, and the Tendenza after the 1974 revolution in Portugal and the end of the Estado Novo dictatorship. Fernando Távora, Álvaro Siza, Vittorio Gregotti, and Aldo Rossi are part of the narrative of this talk, which is framed by Kenneth Frampton’s concept of critical regionalism. This talk traces the role of magazines such as Arquitectura and Casabella and the introduction to the Portuguese debate of new themes such as typology and the role of history, to propose a historiography of architecture as “formal seismography of the working-class movements”—a study of architecture’s ideologies, positions, and oppositions.

Gregorio Carboni Maestri teaches architectural projects at the Faculté d’Architecture La Cambre Horta (Université Libre de Bruxelles) and is co-founder of Dialéctique Architectures Co-op. He holds a PhD from the Università degli Studi di Palermo, with a dissertation on Oppositions magazine. Carboni Maestri studied architecture at the faculties of La Cambre, the Politecnico di Milano, and the Universidade do Porto. He has worked for Renzo Piano, Archea Associati, and Antonio Citterio. In 2015, he received a grant from the Graham Foundation for a project to work with Kenneth Frampton to prepare his archive.

Gregorio Carboni Maestri was a Visiting Scholar at the CCA in 2017.